This festival is the best part about winter in Melbourne. Find out what you’ll be watching. 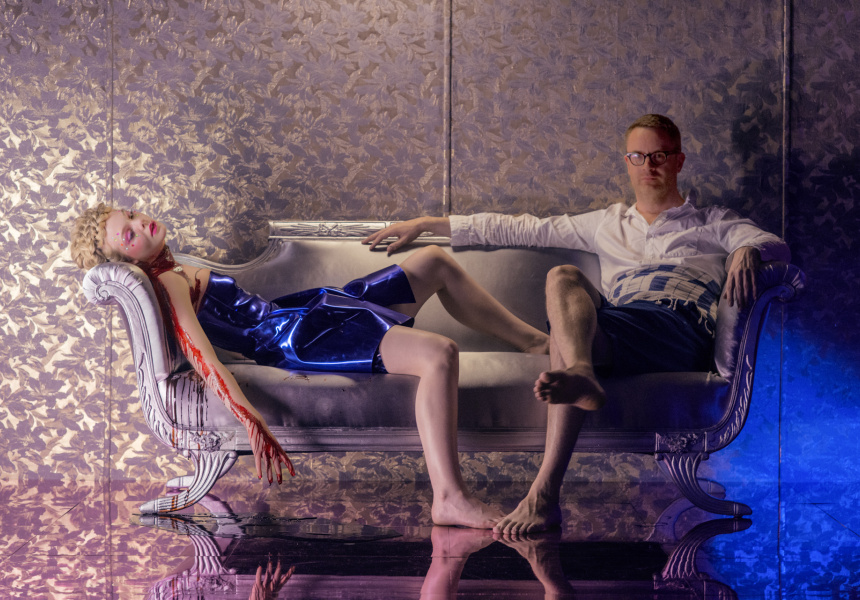 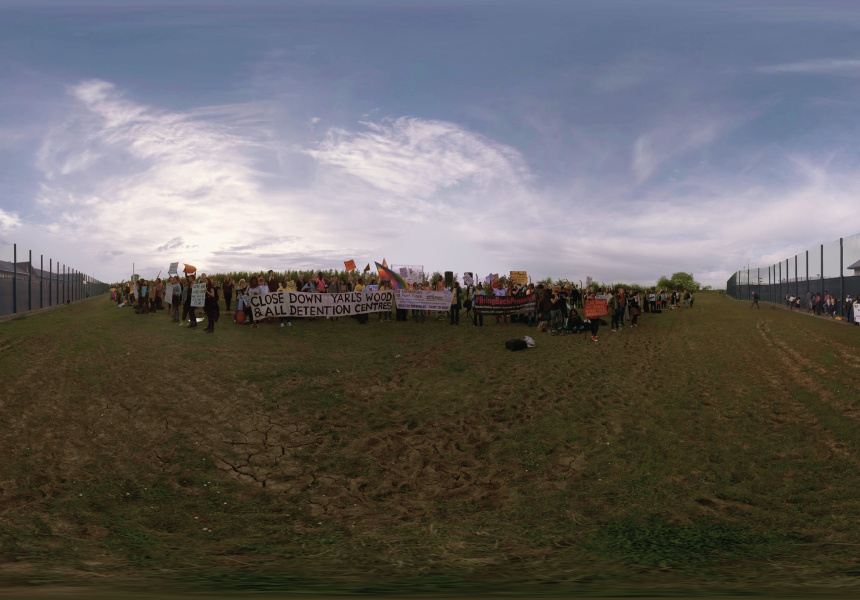 This year’s Melbourne International Film Festival (MIFF) program, featuring 344 films over 18 days, is pushing the boundaries of pleasantly overwhelming. As well as presenting big-name films from festivals around the world, MIFF 2016 navigates new technologies in cinema and celebrates long-unscreened older films that subvert expectations of length and format.

The festival will open with the premiere of The Death and Life of Otto Bloom, the debut from Melbourne filmmaker Cris Jones. Abe Forsythe's Down Under, a dark comedy set in the aftermath of the Cronulla Riots, will screen as MIFF's Centrepiece Gala. Closing Night features heist film and Cannes hit Hell or High Water, starring Chris Pine, Ben Foster and Jeff Bridges.

But it is between the big-ticket titles that a festival’s personality shines through. One of the most unusual features has to be A Lullaby To The Sorrowful Mystery, an eight-hour black-and-white film by Filipino director Lav Diaz, which won a Silver Bear at Berlin.

Carey also highlights her love of the retrospectives program. “I think it’s really important to keep older films alive amongst the newer films. We have a program this year called Gaining Ground which is about women directors from the ’70s and ’80s working in New York, and that has some of my favourite movies in it.”

In keeping with the old-and-new feel of this year’s festival is pop-up bar The Blackhearts Club will. Modelled after a 1930s speakeasy and run by sibling-owned Blackhearts & Sparrows, the bar will channel the golden age of Hollywood inside the Forum Theatre – for the in-between times.

The Melbourne International Film Festival runs from July 28 to August 14.