Your winter is about to get red hot. Here's what’s lined up. 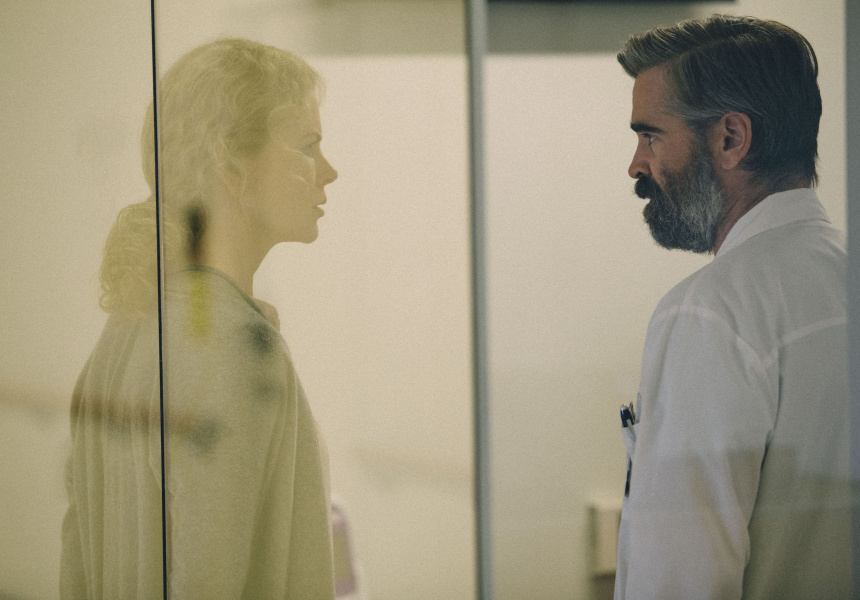 The Killing of the Sacred Deer 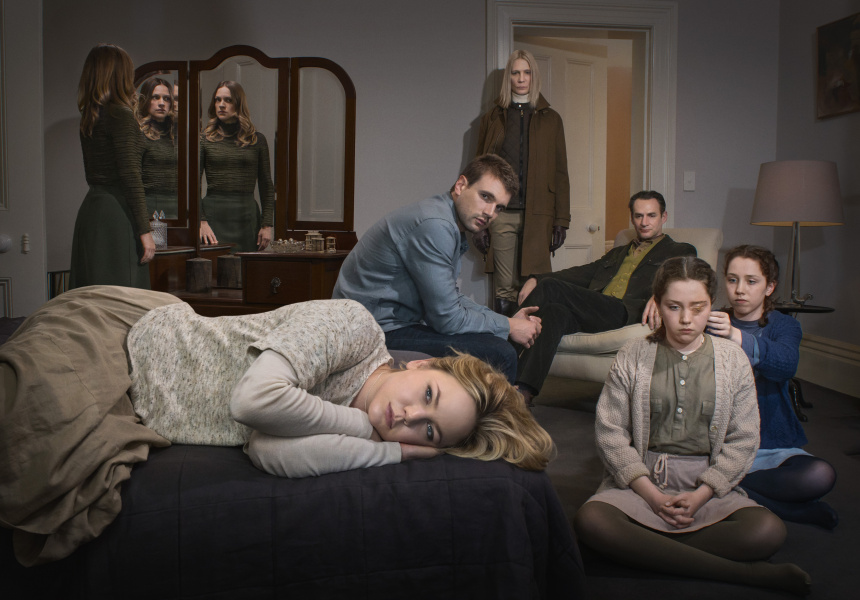 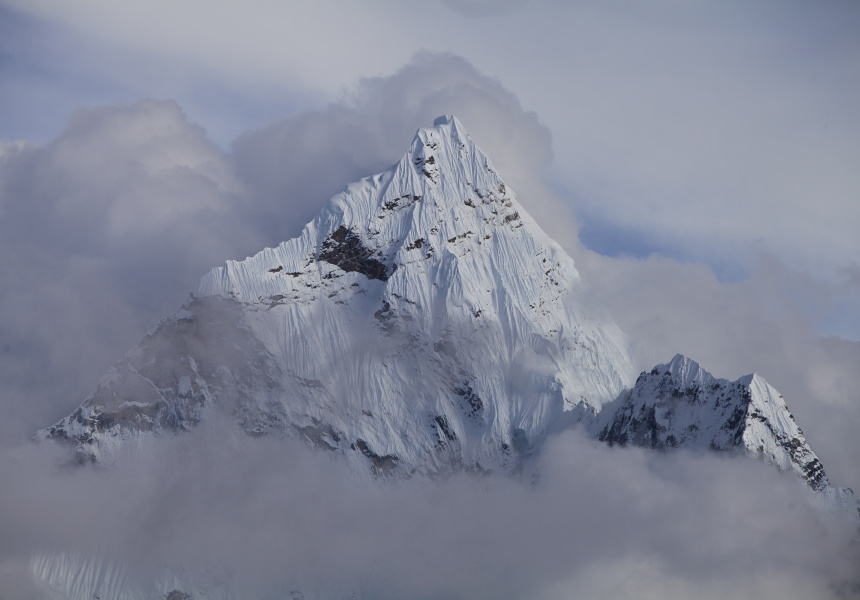 This year’s festival once again gives you the chance to dive deep into one of the oldest and most expansive film festivals in the world, with films and documentaries collected from events like Cannes, Sundance and Berlin, plus 32 world premieres, game-changing virtual reality, and groundbreaking classics back on the big screen.

The big hits from the Cannes Film Festival are often MIFF’s most sought-after tickets and this year will be no different with the Headliners section bringing big international names such as Todd Haynes’s Wonderstruck with Julianne Moore, The Killing of a Sacred Deer from director Yorgos Lanthimos (The Lobster) starring Colin Farrell and Nicole Kidman, and The Square, which snagged the Palme d’Or, the biggest prize in world film.

Opening the festival will be the world premiere of Jungle, starring Harry Potter’s Daniel Radcliffe as an explorer in the Bolivian jungle fighting for survival. It’s directed by Greg McLean who brought the world Wolf Creek and who has a second film at MIFF, The Belko Experiment – described as Office Space meets Battle Royale.

MIFF’s centrepiece gala presentation will be Three Summers. Ben Elton’s ensemble romantic comedy is set across – would you believe it – three summers amid the world of a fictional folk music festival. It features Deborah Mailman, Magda Szubanski, John Waters, and Michael Caton. Closing the festival will be an Aussie-made documentary, Gurrumul, about the titular platinum-selling Indigenous musician.

Other big local names making appearances on the program are actor Melissa George (The Butterfly Tree), director Kriv Stenders (Australia Day and The Go-Betweens: Right Here) and the return of Sherpa documentarian Jennifer Peedom (Mountain). Oscar-winning filmmaker Jane Campion will attend a talk about her return with Top of the Lake: China Girl, which will be screened in its entirety for those craving eight hours of Elisabeth Moss and Nicole Kidman, and can’t want for the TV airing.

It’s impossible to list all of the highlights, but other titles for your must-see list include the Sci-Fi Retrospective; the special IMAX presentation of Terrence Malick’s intergalactic documentary Voyage of Time (featuring Brad Pitt as narrator); a retrospective of iconic British filmmaker Sally Potter; and the four-hour immersive dive into the world of the Grateful Dead, Long Strange Trip.

Tickets go on sale this Friday July 14, with a presale on July 12 and 13 for MIFF members. Tickets for some special events are on sale now.

The Melbourne International Film Festival runs from August 3 to 20. The full program can be viewed here. Broadsheet *is a proud media partner of MIFF.