We pick the acts you can’t afford to miss at this weekend’s Meredith Music Festival. 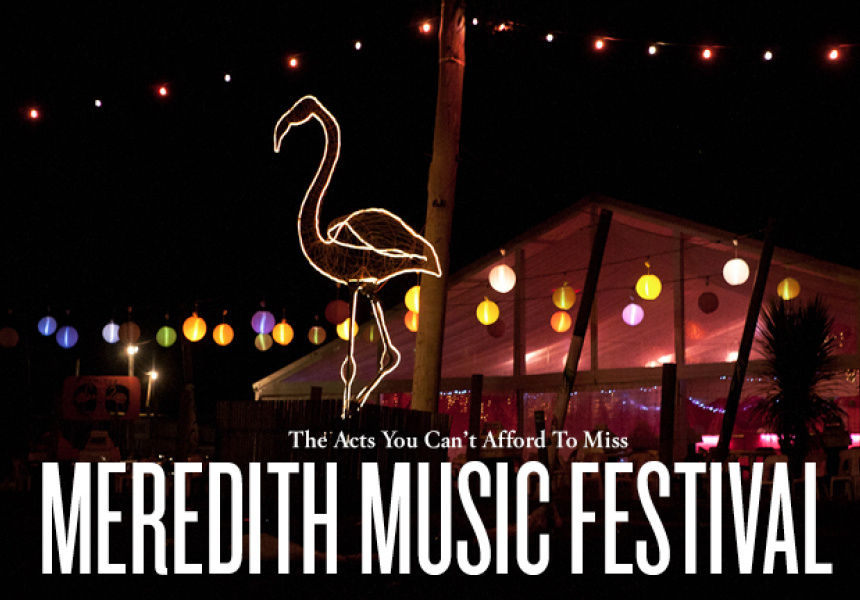 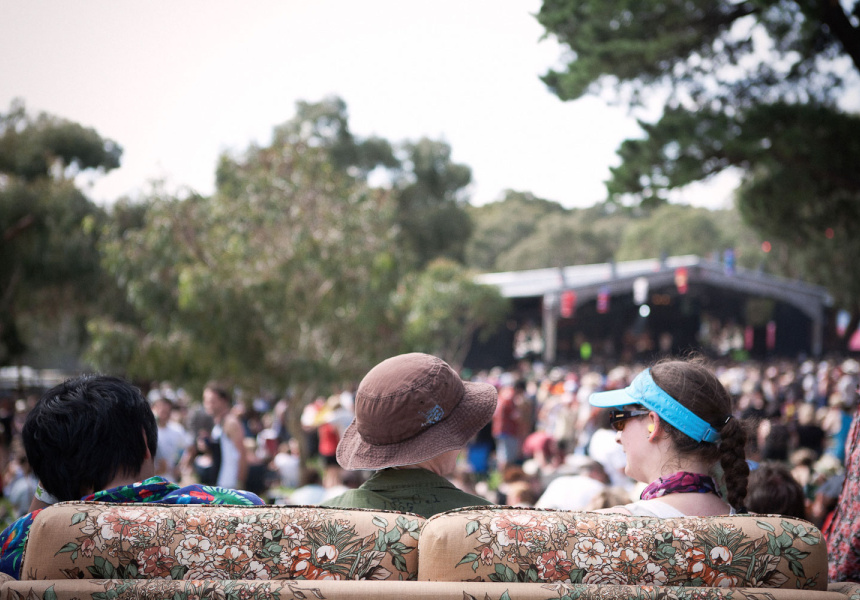 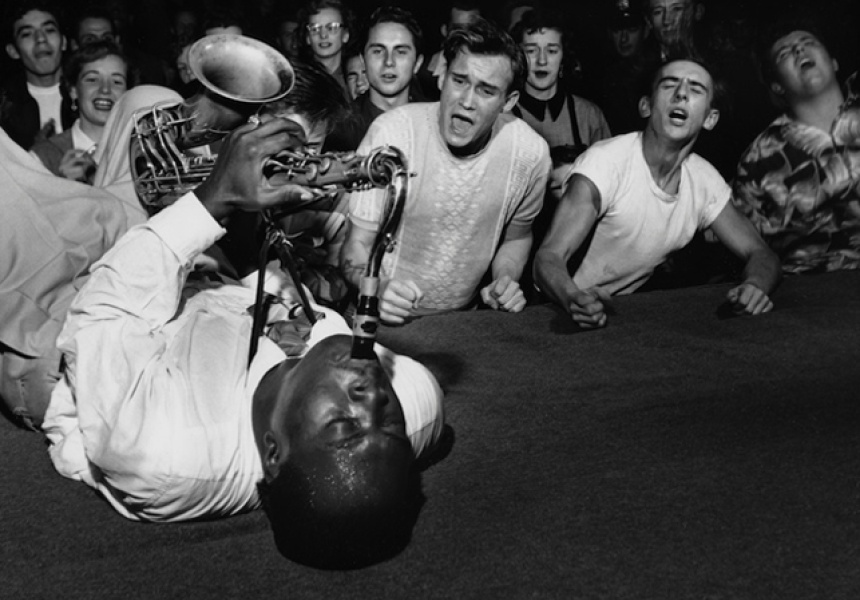 With Aunty Meredith celebrating her 22nd birthday this year, the loyal disciples prepare once more to convoy to the majestic grounds that are the Supernatural Amphitheatre outside the sleepy town of Meredith. Big show international acts are flown in, the local sonic rogues are primed, the eskies prepared for a stuffing of Melbourne Bitter cans and the hearts and minds of revellers ready to be ravaged by the three-day and two-night musical binge. No clashes of timetables, no dickheads, one love. Running the risk of preaching to the converted, here are just some of Broadsheet’s must-sees over the course of the weekend.

Primal Scream
Following their Big Day Out visit just a few years back – where they presented their Screamadelica retrospective – expect singer Bobby Gillespie to recharge the group alongside latest bassist Debbie Googe (My Bloody Valentine). Anticipate some new cuts from their impending David Holmes-influenced 2013 release.

Sunnyboys
Vintage Australian post-punk lads ready to roll out the 1980s once more for an out of control Meredith appearance. With core member Jeremy Oxley finally in a good zone following his battles with mental illness, his art has never been more poignant. Prepare for a reunion for the ages.

Tame Impala
Frontman Kevin Parker coasts in from his adopted hometown of Paris via Perth to lead his merry band in its stadium-style hallucinogenic rock. With hints of The Beatles’ trippier sonic times emanating from their sophomore record, Lonerism, Meredith carousers will be confronted by fuzzy goodness.

Big Jay McNeely
Hailing from Los Angeles, McNeely is 85 years young and slams the saxophone as hard as he ever has. Age shall not weary Big Jay and his tenor sax continues to belt out that trademark honkers style. Think boogie-woogie, blues and Southern preacher wrapped in a riddle of West Coast jazz.

DJ Yamantaka Eye
The founder of Japanese experimentalist unit Boredoms, Eye brings his schizoid-punk to the fore in a DJ set reputed to be unforgiving. Tribal beats and Cro-Magnon vocal loops melding frightfully with reel-to-reel tape recorder soundbites are the order of the day here.

Chet Faker
GQ Smooth himself, Chet Faker’s 2012 release of Thinking in Textures provided one of the most sensual soundtracks heard in Australia for years. Echoing elements of Moon Safari in its composition, Nick Murphy’s keys, vocals and ambient spread will have punters swooning into the night.