Melbourne’s French Festival Will Go Ahead This Weekend

Following the tragic events of last weekend, the organisers of Melbourne French festival Paris to Provence had some hard thinking to do. 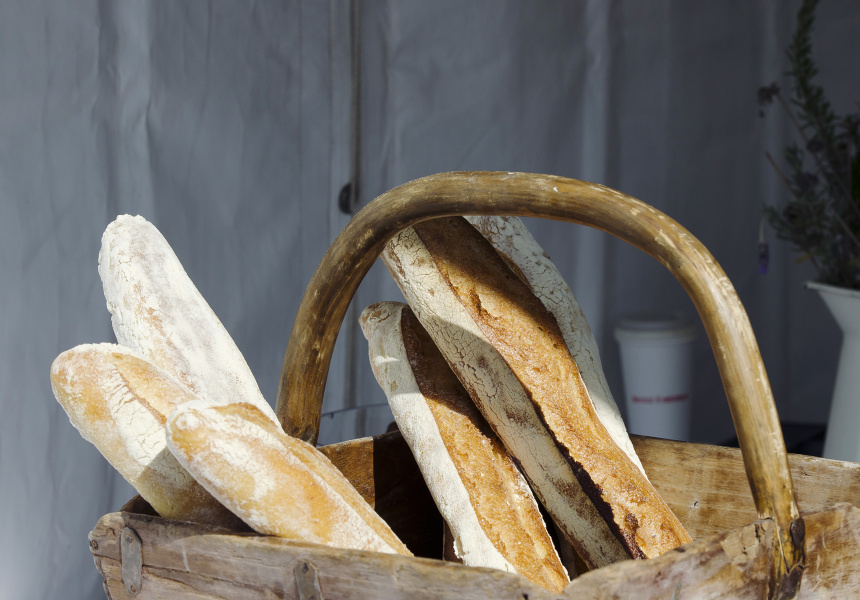 For the past six years, South Yarra’s Como House and Garden is annually transformed into a picturesque French village. For the Paris to Provence festival there’s food and wine and a light-hearted roster of French-themed activities to set the atmosphère francaise.

This year’s festival comes just one week after a series of deadly attacks in Paris. 132 people have died, and France is a country in mourning.

Such tragic events see communities come together to express both their sorrow and strength. According to Laura Rancie, the founder and creative director of Paris to Provence, it has never been more vital to celebrate all that is special about the culture of France.

“It’s important that we have an opportunity to acknowledge the events and show our respect for the lives lost,” says Rancie. “It’s also important for us move on and find strength in each other.”

On each day of the festival at a set time, guests and site exhibitors are invited to stand together to sing the French national anthem. Printed copies of the lyrics will be printed for those unsure of the words.

The festival will otherwise continue as planned. The marketplace will host a series of French-inspired activities, including a croissant-tossing competition, an escargot-eating race and a French bulldog fancy-dress competition. Les santons, a clay-making tradition from Marseille, explores a more cultural side to the land of the baguette, along with a photography exhibition. Guests can watch a screening of one of the live shows at June’s Fête de la Musique (France’s Day of Music), and the Grand Ballroom will host a series of talks and events throughout the weekend.

“This year will definitely see a change in sentiment,” Rancie says. “Our guests will be thinking about what has happened in Paris, but they will also be indulging a genuine love for France. Whether they’re French themselves, they have French friends or are simply Francophiles, visitors to Paris to Provence will want to show their solidarity and support for the culture, the people and the French way of life.”

Paris to Provence takes place at Como House and Garden in South Yarra from Friday November 20 to Sunday November 22. Tickets are available online or at the gate.

The French national anthem, La Marseillaise, will be sung on Friday 20 at 7pm, and at 12pm on Saturday November 21 and Sunday November 22.