A space-exploring techno icon, a beloved BBC Radio DJ and some of the city’s best party crews are confirmed. 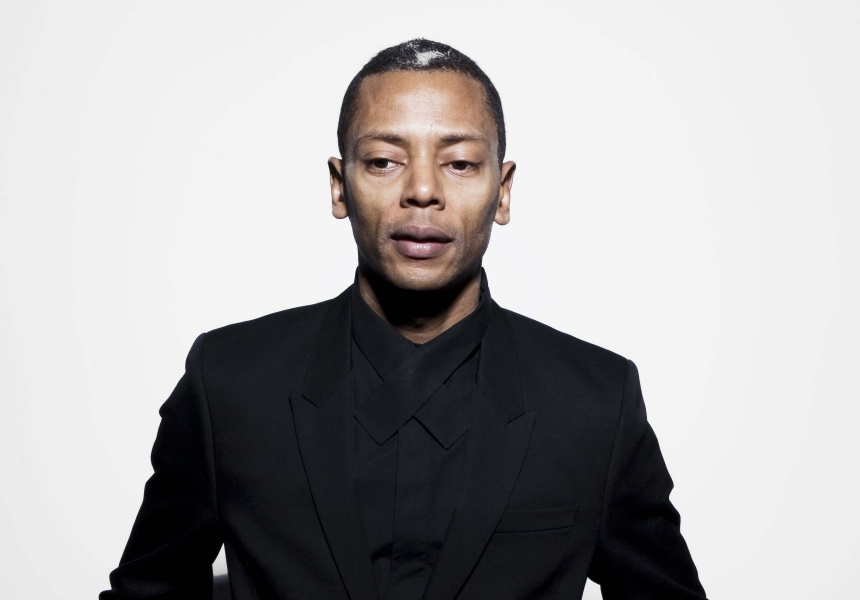 Here it is folks: Melbourne Music Week’s cracking 2018 line-up. This time, the festival is taking over ACMI. Although the new hub may not have the novelty of St Paul’s Cathedral it’s going to mean a big sonic upgrade for the artists on the bill.

Chief among those acts is iconic Detroit techno producer Jeff Mills. As well as being a founding member of legendary outfit Underground Resistance, Mills is known for sets that push beyond the boundaries of the club. He’s performed residencies in the Egyptian wing of the Louvre and worked with NASA on a six-part radio series exploring intergalactic theory. When he hits Melbourne, Mills will present The Trip – an audio-visual presentation exclusive to Melbourne Music Week.

Away from the turntables you’ll find beloved rockers You Am I perfoming at Melbourne Town Hall, using the building’s 10,000-pipe Grand Organ. Support comes from post-punk act New War.

There’s plenty more on the bill, including a mid-afternoon “family rave”; a Rice is Nice label showcase and a night of disco appreciation led by Renee Geyer. And this is just the first announcement. Broadsheet will also be revealing a massive party on a unique Melbourne landmark soon.