Pull on you Doc Martins for this year’s Live Music Safari. 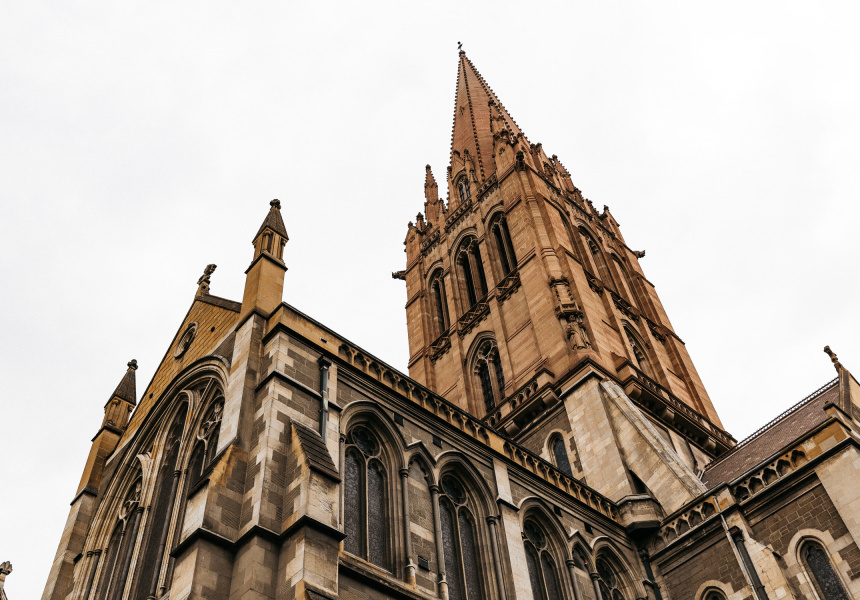 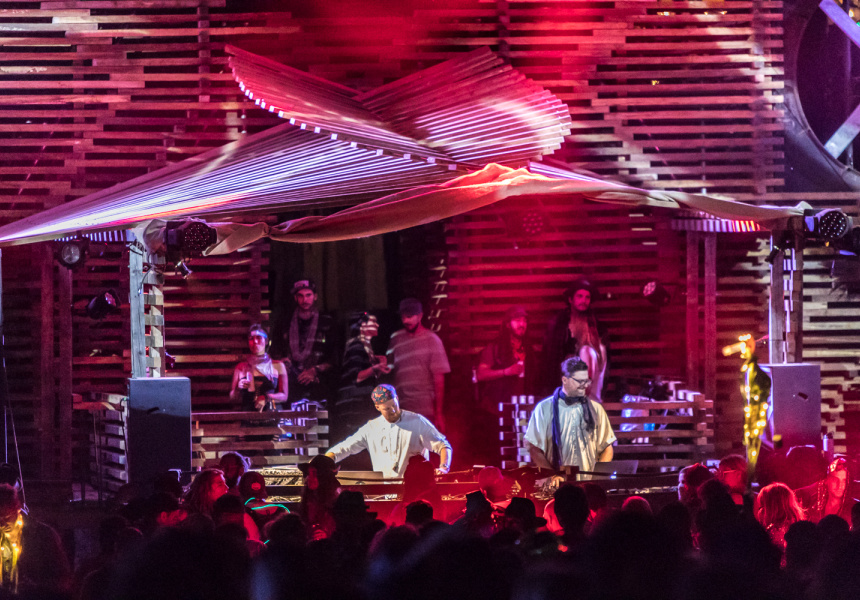 A couple of weeks back Melbourne Music week announced that St Pauls Cathedral would be its hub this year. And today it’s been revealed MMW will extend the party beyond the pews and hold a series of concerts in the cathedral’s car park. Imaginatively named The Carpark, the stage will host night and lunchtime gigs by artists such as Kirin J Callinan, Miss Blanks, Albrecht La'Brooy and Sleep D and others.

The beloved Live Music Safari is back, this year celebrating 40 years of punk. More than 50 artists will perform for free across 10 of the city’s best venues, and every show is free. Each act will pay tribute to the rabble-rousing, zero-effs-given spirit of punk-rock. The genre will also be explored in a series of talks at MPavilion.

Eight locations will be taken over for experimental performances as part of Self-Made. They include MPavilion, Melbourne Meat Market and Howey Place.

Other one-offs include a night of rock and Americana on the northern terrace of Melbourne Museum, hosted by Blind Date Records, and a free all-ages show on parliament steps. The State Library will also open again after its outrageously successful run last year as the festival’s hub.

Creative women in the music industry will be celebrated with a show in Federation Square and a showcase of music videos at Rooftop Cinema.

Head to the MMW site for the full list of second-round artists.