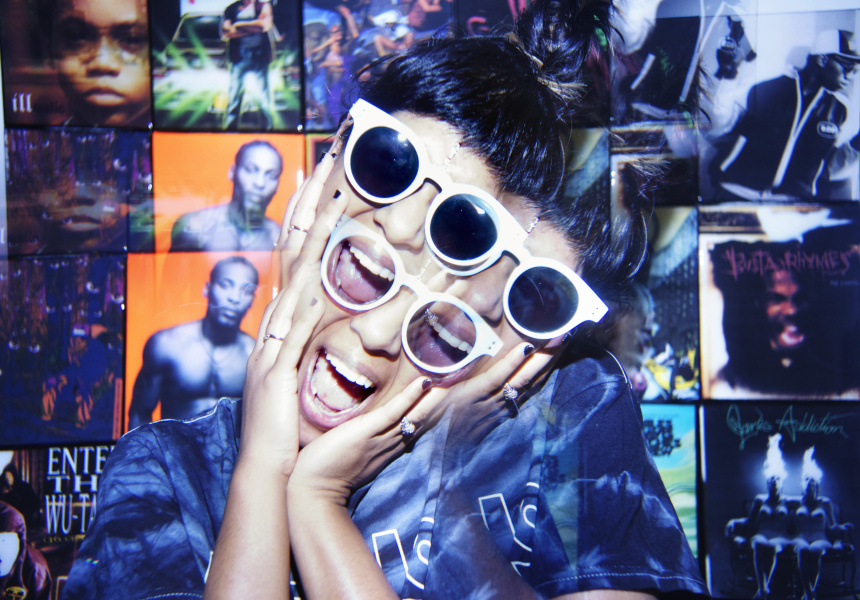 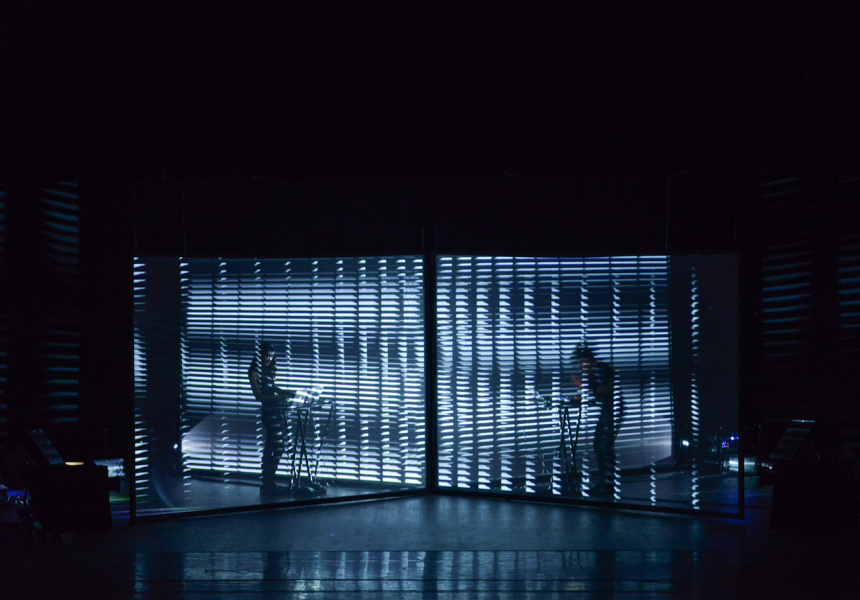 Over nine days in November, Melbourne Music Week (MMW) will bring live music and art to unexpected corners of the city, including the State Library of Victoria and the MCG.

“Hush: An Evening of Quiet Music at the Parliament” features Dan Kelly, while “MIND GAMERS” will see performances from Sebastian Tellier, Daniel Stricker (of Midnight Juggernaughts) and John Kirby. Over at the Melbourne Town Hall, The Drones will perform a career-spanning set using the majestic Grand Organ.

At ACMI, filmmaker Amiel Courtin-Wilson and composer Oren Ambarchi will present “Ruin – Live”, fusing live music and cinema. Donny Benét and 22 other artists will take to MMW festival hub State Library of Victoria for a show presented by Heaps Gay and YUMMY.

The MCG will have its own “mini music festival” with The Delta Riggs and Pierce Brothers playing spaces such as the player change rooms and the actual turf.

The Harpoons will play at ACCA alongside a major survey of works by Irish artist Gerard Byrne.

Melbourne Music Week runs from November 11 to 19 at various locations around the city. Tickets go on sale October 4 from midday.