A local story with universal themes impresses on the world stage. 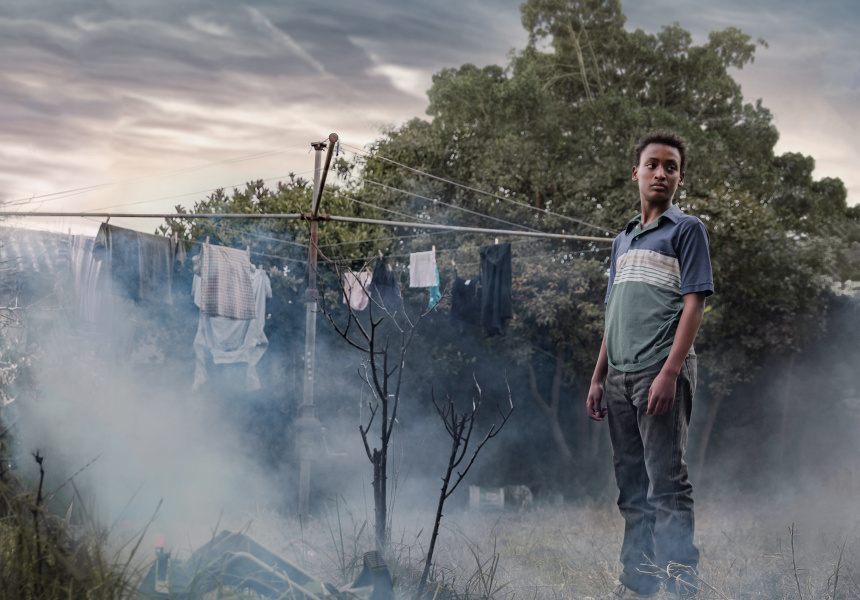 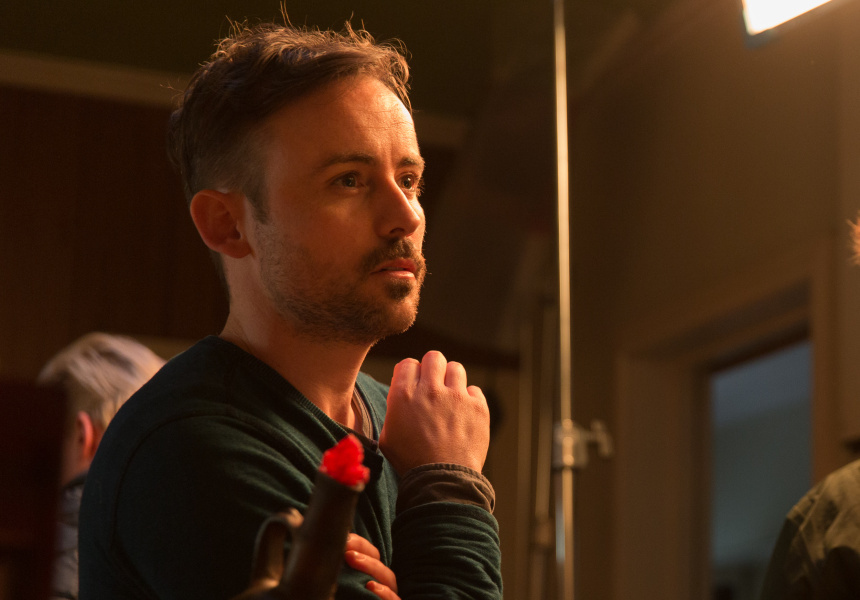 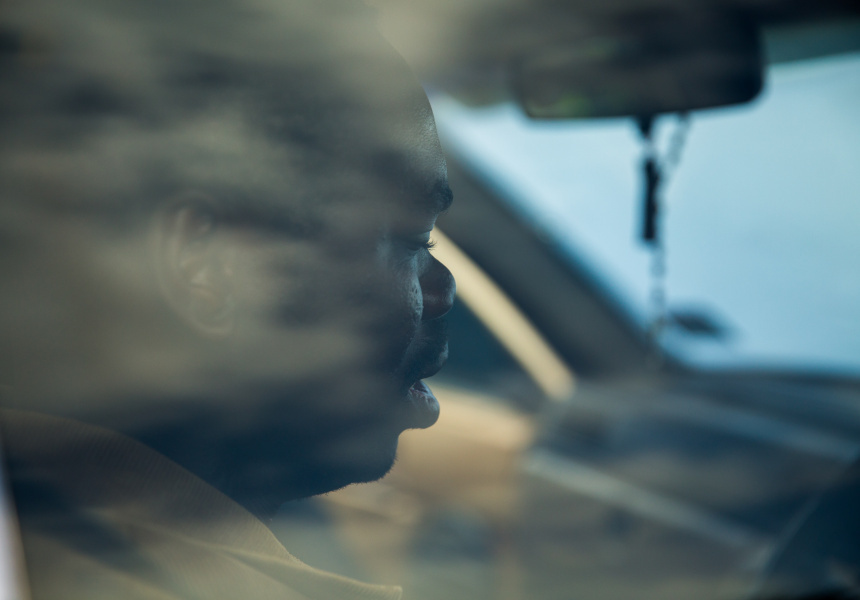 A drama about an adolescent growing up in Melbourne’s south-eastern suburbs has taken the prize for best short film at the 71st Festival de Cannes.

All These Creatures, which was made in Melbourne by writer and director Charles Williams, has won the Cannes Film Festival’s Short Film Palme d’Or. It was up against seven other films in the category.

The film is set in suburban Dandenong in the 1990s and follows 13-year-old Tempest (Yared Scott), who is piecing together his father’s history. Against the backdrop of an infestation of cicadas, Tempest tries to recall the events leading up to a tragedy.

“When you have a parent that causes a lot of damage you have to re-evaluate that as you get older,” Williams told Broadsheet in April. “You don’t always get a humanising answer.

“[Tempest is] remembering a lot that may or may not have to do with the story. He’s trying to work out if his dad was a bad guy, or if he was just sick. It’s quite lyrical.”

The film was started in early 2017 and wrapped production in March of this year. A month later it was announced the film was in the running for the 2018 Short Film Palme d’Or at the prestigious festival. 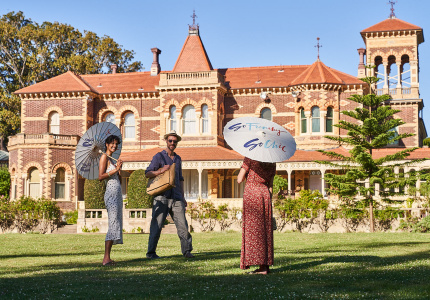