A Melbourne-Made Film Set in 1990s Dandenong, Going to Cannes

Charles Williams’s drama about an adolescent growing up in Melbourne’s south-eastern suburbs will compete in the world’s biggest and most influential film festival. 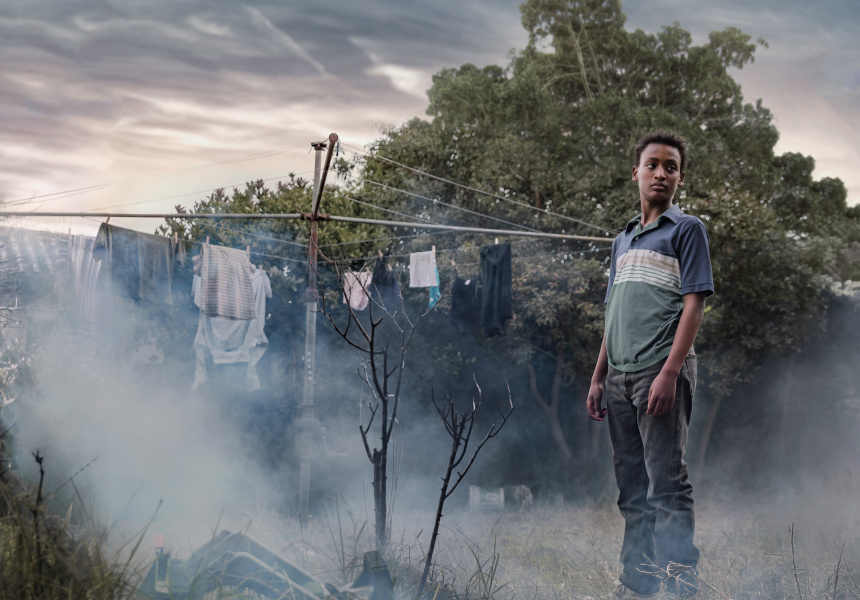 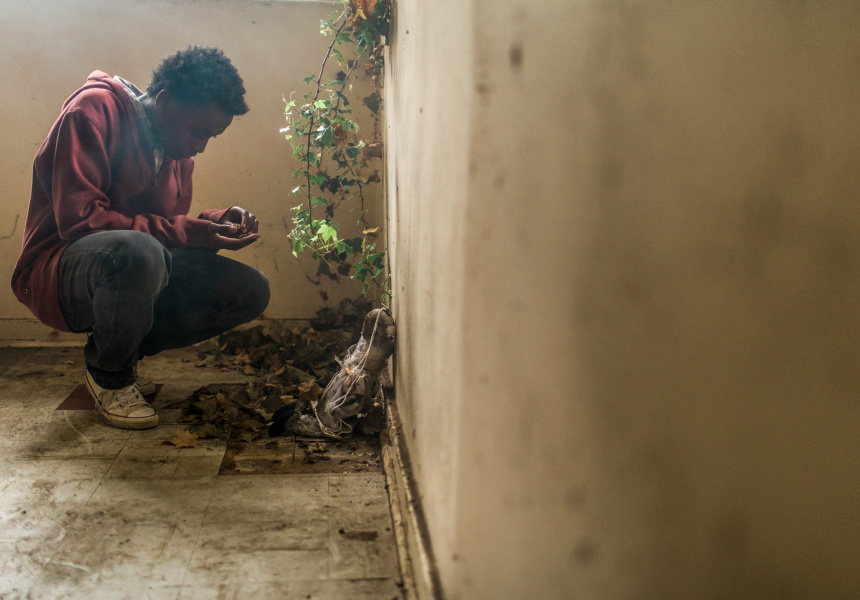 A year ago, writer and director Charles Williams started work on an ambitious short film. He finished it in March. This month he found out it’s in the running for the 2018 Short Film Palme d’or at the prestigious Cannes Film Festival.

Out of 3943 entries from all over the world, Williams’s 13-minute independent short film will be in competition alongside seven others from the Philippines, China, Japan, the US, Iran, Poland and France.

Williams’s All These Creatures is set in Dandenong in the ’90s. Thirteen-year-old Tempest (Yared Scott) is old enough to piece together the history that turned his father into the man that raised him and, amid an infestation of cicadas, he tries to recall the events leading up to a tragedy.

“When you have a parent that causes a lot of damage you have to re-evaluate that as you get older,” Williams says. “You don’t always get a humanising answer.

“[Tempest is] remembering a lot that may or may not have to do with the story. He’s trying to work out if his dad was a bad guy, or if he was just sick. It’s quite lyrical.”

Set and filmed in suburban Dandenong, Williams sought to focus not on big, dramatic set pieces, but on the little moments in-between. “Those are the bits that linger,” he says.

“Dandenong has an incredible amount of diversity,” he adds. “And some bits have escaped gentrification. They feel like they could come from the ’90s.”

As Williams developed the film, he didn’t want to write the lead in too much detail until he’d found the right actor. The search, which involved some 400 kids, disregarded gender, race and background. “My only requirement was to find the right soul,” he says.

He landed on Ethiopian-born Yared Scott, in whom he saw the right mix of innocence and maturity. Williams worked with cultural advisors from Melbourne’s Ethiopian community to help develop the characters’ backgrounds.

Williams spent his teens making short films on VHS, “borrowing” equipment from school. He was 19 when he won best director at Tropfest in 2002, and he’s made film after film since, screening them at major festivals including MIFF and SXSW.

“I was always broke because I spent all my money making films,” he says.

When Cannes kicks off in May, Williams will be there.

In fact, he describes the process of filming All These Creatures as one in which he was “subconsciously … trying to punish” himself.

“Halfway through the shoot I realised the insanity of it all,” he says. “I had children, insects, animals, cars – all shot on 16-milimetre film, all with very little money. But every time you cut a corner it adds up.

“You want it to have the potential to be great.”

The Festival de Cannes runs from May 8 to 19. Williams plans to arrange screenings of his film following what will hopefully be further festival appearances.