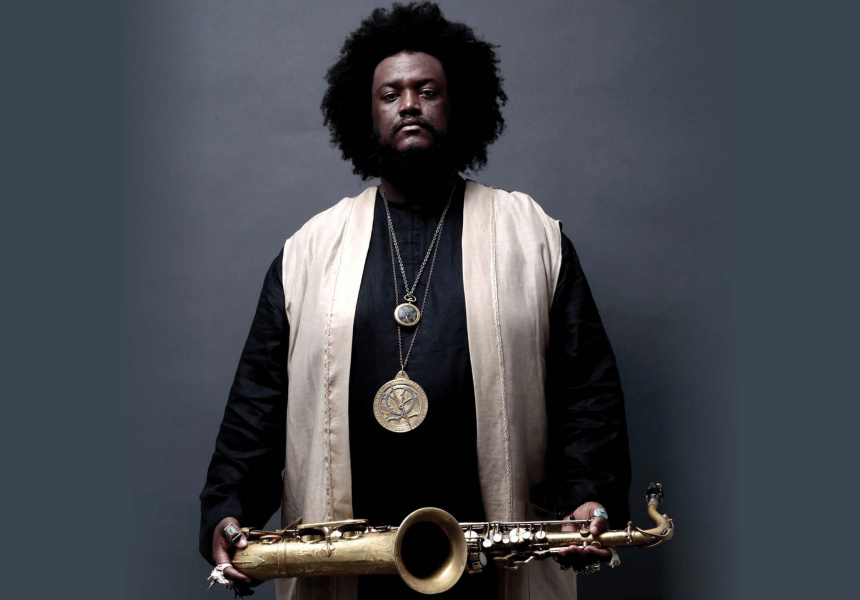 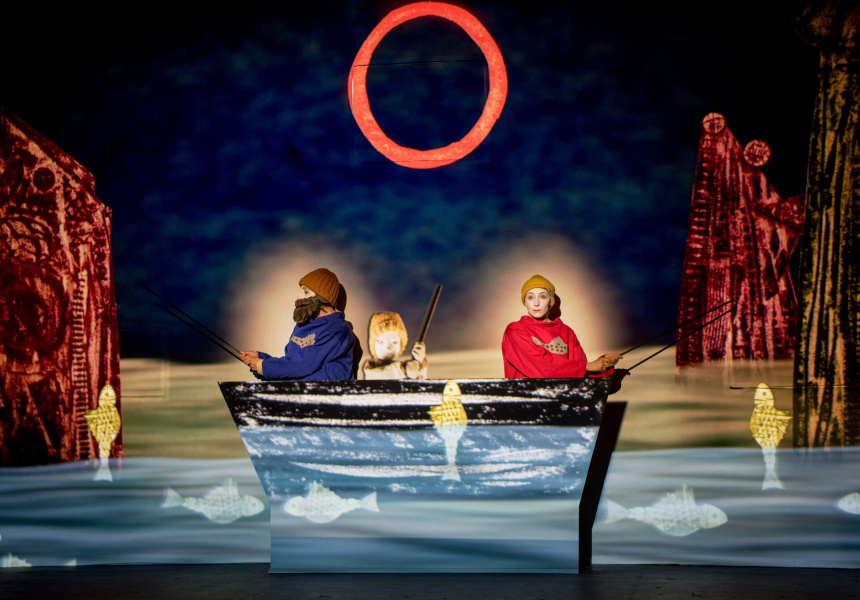 The Melbourne International Arts Festival, one of the biggest events on the city’s cultural calendar, is back this October. Expect two weeks of innovative theatre, dance, music and visual art from Australia and all over the world.

Japanese art collective teamLab will be back in Melbourne for the first time since its digital phosphorescent whirlpool made waves at NGV’s Triennial in 2017. You might remember the playful room of projections in which artists used light to simulate ocean currents. The Australian premiere of teamLab’s latest work will be at Tolarno Galleries, encompassing three abstract digital works exploring movement, calligraphy and the ocean.

Yang Liping’s contemporary Chinese dance performance Rite of Spring is a visual spectacular that fuses the era-defining score of the same name by Russian composer Igor Stravinsky with elements of traditional Tibetan music and philosophy, all unfolding on an astounding set designed by art director Tim Yip, who won an Oscar for art direction for Crouching Tiger, Hidden Dragon.

Elsewhere on the music front, two American icons will return to the Melbourne stage. Kamasi Washington, the jazz virtuoso who played saxophone on Kendrick Lamar’s To Pimp a Butterfly – and who’s also responsible for some epic records of his own – will play Hamer Hall, as will the Flaming Lips, who’ll perform their psychedelic pop classic The Soft Bulletin in its entirety to mark its 20th anniversary.

There’s also a multimedia performance from Grammy Award-winning contemporary ensemble Kronos Quartet, renowned for their work in film (including the disturbing but brilliant score for Darren Aronofsky’s Requiem for a Dream) and collaborations with legendary artists such as Bjork and Bowie.

It’s such a packed program that I haven’t even mentioned Krautrock-esque Japanese trio Kukangendai (booked because they’re a favourite of Japanese music legend Ryuichi Sakamoto, a guest of last year’s festival), the return of Australian choreographer Stephanie Lake’s energising dance show Colossus, or Hope Dies Last, a gloomy art show at Gertrude Contemporary about mortality, suffering and failure, which the gallery is promoting as “one of the most depressing events of the year” and “an exhibition that will riddle us with sadness”.

This will be the final Melbourne International Arts Festival in its current guise. Next year it’ll merge with White Night to become a huge winter festival with a new curatorial team. But it’s going out on a high.

The Melbourne International Arts Festival runs from October 2 to 20.