A world-first in virtual reality, Philip Glass Ensemble performs, and the return of Back to Back Theatre. 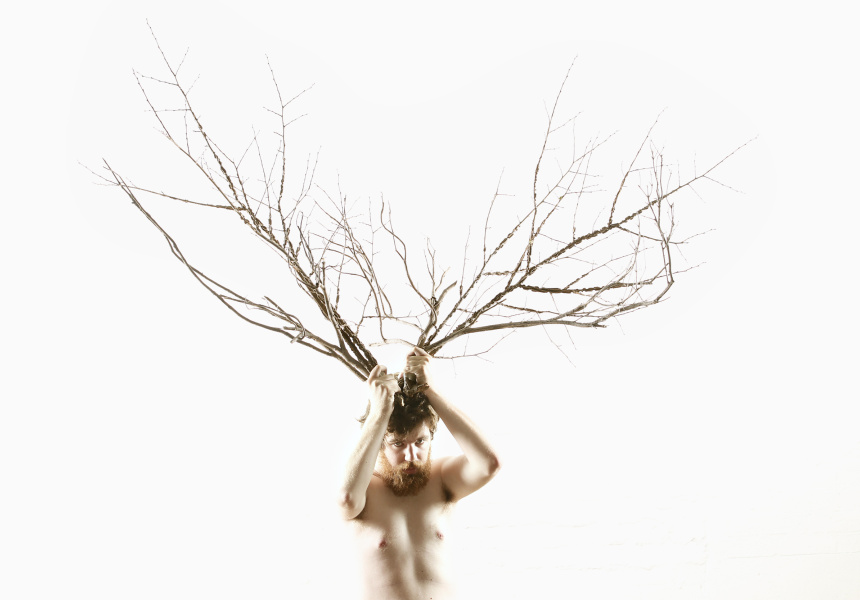 Over 18 days in October, Melbourne Festival will present more than 60 events across dance, theatre, visual arts and music by artists from Australia and around the world.

Particularly welcome news in this program is the return of Back to Back Theatre. The small Geelong company captured the attention of arts writers at the New York Times and critics at the Edinburgh Festival in 2014 with its runaway success, Ganesh Versus the Third Reich. The company, comprising an ensemble of actors with disabilities, will premiere its largest-scale work to date, Lady Eats Apple, at Hamer Hall.

Over at ACMI, Lynette Wallworth’s Collisions will mark the first time virtual reality has been used tell an Indigenous Australian story. Using live action and animation, Collisions shares the story of elder Nyarri Morgan and the Martu tribe’s dramatic first contact with white people in the 1950s – via an atomic test in remote Western Australia.

The Philip Glass Ensemble will perform Glass’s new score of director Jean Cocteau’s 1954 film La Belle et la Bête (The Beauty and the Beast). The American composer has removed the film’s dialogue track and original soundtrack, and the ensemble will play Glass’s new interpretation live while the film is projected behind the stage. Note: as the composer is nearing his eighties, he won’t play in the ensemble.

Tim Rogers, iOTA, Steve Kilbey, Deborah Conway and Adalita will each pay tribute to their musical hero in David Bowie: Nothing Has Changed, backed by the Melbourne Symphony Orchestra.

While there are plenty of fun and accessible events, there’s enough to get you out of your comfort zone, too. Barcelona’s Teatro de los Sentidos will perform its 75-minute The Echo of the Shadow for one person at a time in a “sensorial labyrinth”. British comedian Jess Thom, who has Tourette syndrome, will take an entertaining deep-dive into the misunderstood condition (and what it’s like to say “biscuit” hundreds of times a day) with Backstage in Biscuit Land.

Dark Mofo favourite Guerrilla Museum will perform its popular and highly mysterious live-art piece, Funeral. The concept: Why wait until you’re dead to celebrate your life?

This is the first Melbourne Festival program for new artistic director Jonathan Holloway, who was most recently at the helm of the Perth International Arts Festival.

Melbourne Festival runs from October 6–23 at various locations around the city. The full program is available here.