By The Meadow Line-Up Announced 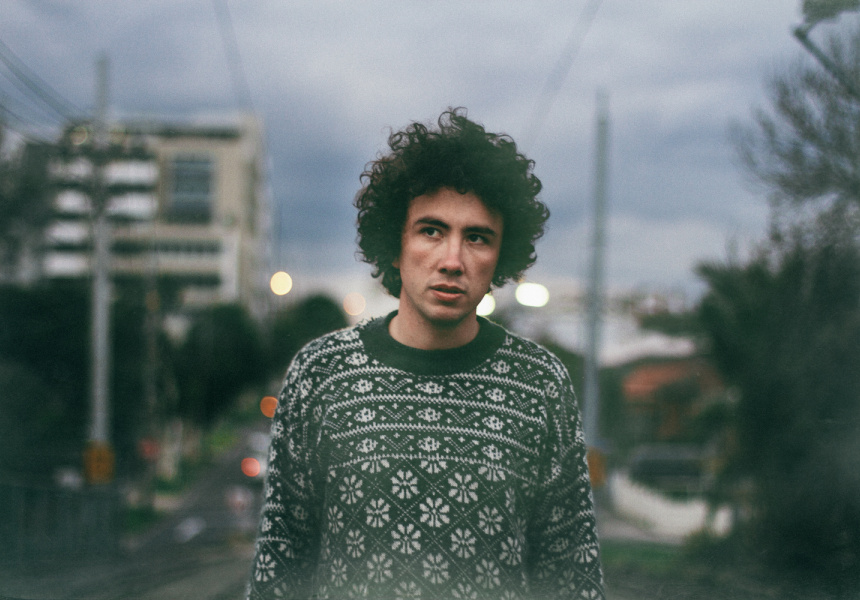 By The Meadow Festival is a two-day music festival in Bambra, a serene Otway hinterlands community just an hour-and-a-half out of Melbourne. Now in its second (official) year, a line-up of local up-and-coming musicians from Victoria will perform on top of a hill with views across lush grassy valleys.

With humble beginnings as a pop-up event for a 21st birthday in 2014, Ruby Weatherhead and Cameron Wade have worked hard to turn their favourite childhood getaway destination into a site where all Victorians can enjoy some homegrown talent.

“This weekend will just feel totally cruisy, and it’s all about mates,” says Wade.

An all-Victorian line-up has been announced, with the exception of Anthonie Tonnon from New Zealand (close enough).

By The Meadow will run between April 2 and 3 in Bambra, Victoria. Early-bird tickets begin at $65. Tickets are on sale now.