What you need to know about Woody Allen’s 46th directorial feature ahead of its release this week. 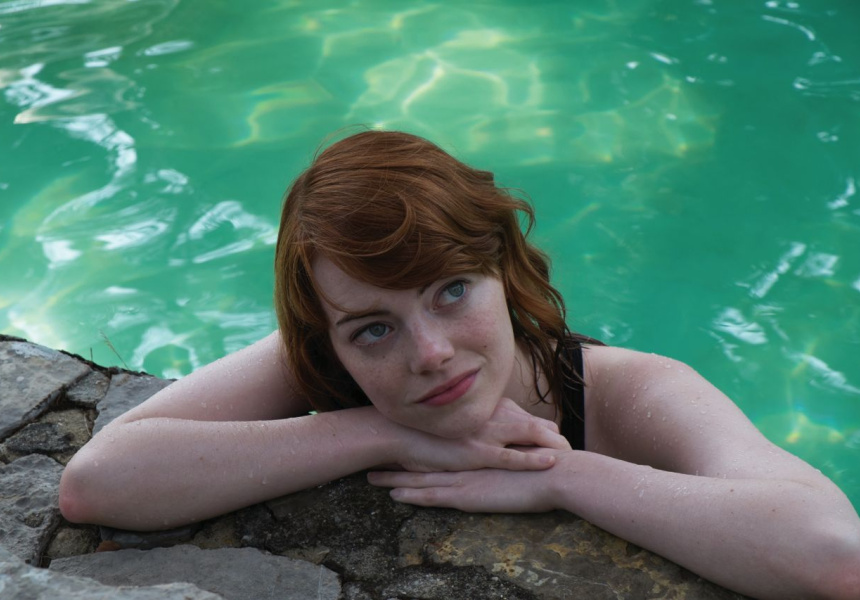 This year’s Woody Allen film, Magic in the Moonlight, revisits a number of his favourite themes and concepts: performing magicians, the 1920s and the argument between pessimistic realism and optimistic faith in spirituality.

Colin Firth plays Stanley, better known as the world-famous magician Wei-Ling Soo. He is cynical, arrogant, impeccably dressed, English and … very arrogant. A visit from his best (and only) friend, fellow magician Howard (Simon McBurney), sees him travel to the south of France to help expose a fake psychic who seems to be taking advantage of the rich expat community. This psychic, the impossibly lovely Sophie Baker (Emma Stone), has terrible technique but is infuriatingly accurate. Stanley finds himself not only questioning his entire, cynical worldview, but also (naturally) begins to fall in love.

Magic in the Moonlight seems to be gathering some positively appalling reviews, but, to paraphrase Allen himself, his films are a little like pizza: even when they are bad, they’re still pretty good.

A lot is also being made of the age gap between the two main characters – 53-year-old Firth and 25-year-old Stone – but remember, this is the guy who made Manhattan (1979), in which a 42-year-old man, who is dating a 17-year-old, finds his life becoming more complicated when he falls in love with his best friend’s mistress.

This film is unmistakably a Woody Allen production, from the title sequence with his trademark Windsor-like typeface, to the use of ‘20s jazz standards and his unmistakable dialogue and direction. Although it is far from his best, the film unfolds with precision and, with 1920s Southern France as a backdrop, the saccharine-sweet love story is an easy and enjoyable piece of escapism. While the Nietzschean argument feels pretty laboured at times, Allen is such a deft hand at making gentle, entertaining romantic comedies, you’ll not really care.

Magic in the Moonlight has a general release from Thursday August 28.