If you say you love the environment, but still have a child – are you a hypocrite? 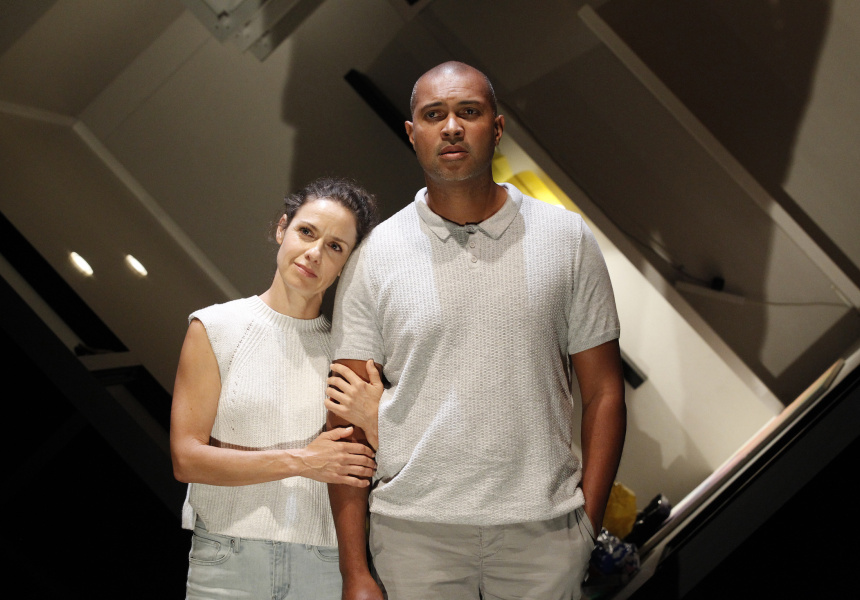 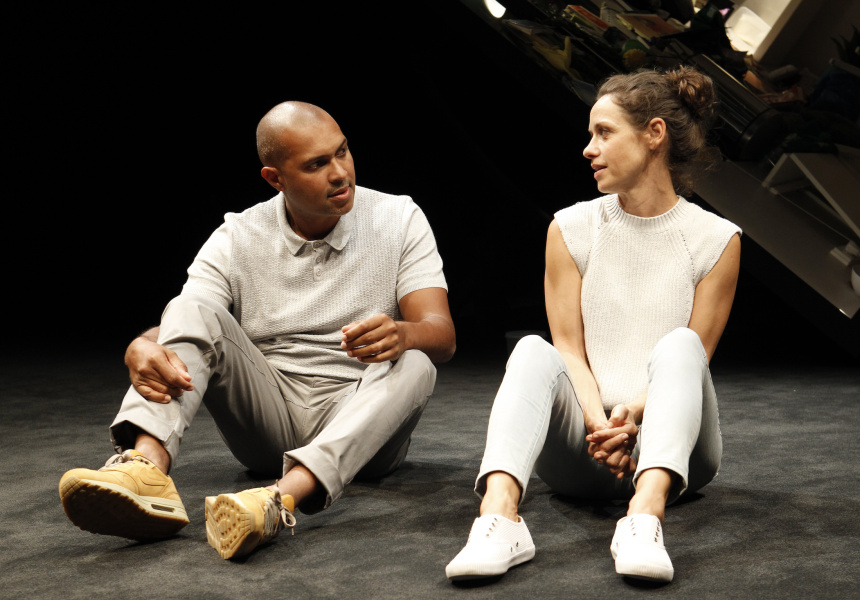 Are there small things you do for the environment? Do you turn off the tap while you brush your teeth? Separate your paper and plastics? Buy the “green” laundry detergent?

How do you feel knowing all the good you’ll ever cumulatively do for the planet will one day be undone by one thing – having a child?

It’s around this ethical dilemma that we have Lungs, an introspective two-character play by British writer Duncan Macmillan and directed by Clare Watson.

In a neatly furnished, generic, Ikea display home, an unnamed couple begins to discuss whether or not they should have a child.

What is the cost of bringing a new pair of lungs into the world? What are the real reasons we have children? And if you’re aware of the environmental impact a new human has on the planet – can you consider yourself a moral person if you do choose to have a child?

“I could fly to New York and back every day for seven years and still not leave a carbon footprint as big as if I have a child,” the female character says. “Ten thousand tonnes of CO2. That's the weight of the Eiffel Tower. I'd be giving birth to the Eiffel Tower.”

The pair tentatively feels its way around the prickly topic in a bubbling stream of humorous, anxious and intimate conversation. Kate Atkinson’s character is highly intelligent, neurotic and exhausting, nipping at Bert LaBonte’s like a nervy terrier. LaBonte is quietly brilliant as the blokey easy-going rock that shows fine cracks as the pressure sets in.

Questioning the very ethics of being alive can cause a queasy feeling. This starts to set in at the 10-minute mark, when a few books on the shelf tilt slightly. A few minutes later, something topples. You realise the entire set is imperceptibly rotating clockwise. Over the next 90 minutes, this vision of a perfect domestic life will literally turn upside down and swing around again, shattering everything along the way.

Despite the impressive technics of the self-contained, revolving set, it’s rarely actually inhabited by the actors, who spend most of their time on the bare stage in front of it. Watson plays with the subtleties of space between the two. Sometimes they lock into oddly endearing, intimate cuddles. Other times they project their voices across an invisible ocean.

There’s an anxiety that grows, almost unnoticeably, throughout the play. You can see things about to slide down and crash long before it happens, but it can’t be stopped. The cycling of the set is slow and inevitable, like the steady unravelling of the characters. It doesn’t matter how much you purport to do the right thing, or how often you assert that you’re “a good person”. There is fear, lust and instinct in us that is inescapable, like gravity, and more compelling than all of your best intentions.