Ahead of ACMI playing four of his best films, we talk to perpetual teenager Lukas Moodysson about what punk and Mariah Carey have in common. 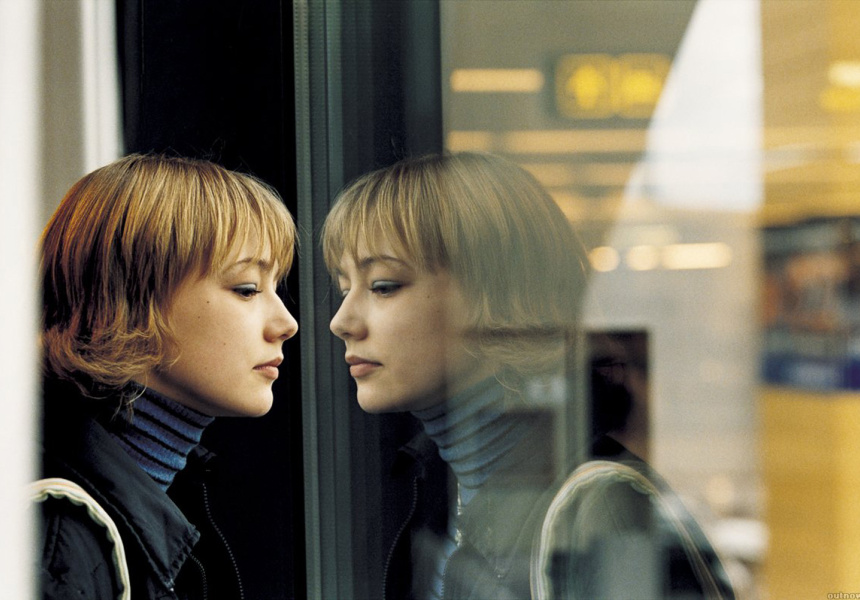 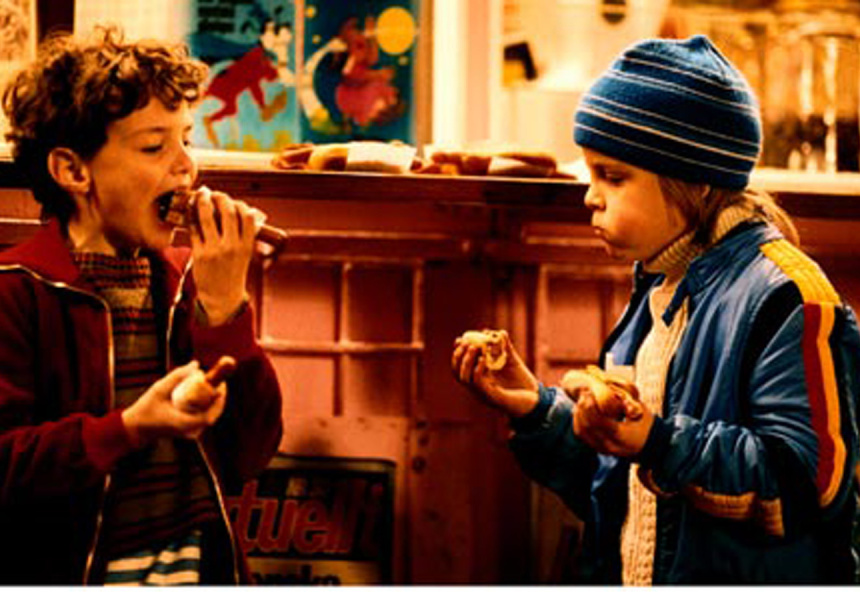 Lukas Moodysson has a longstanding reputation as one of the great voices of contemporary European cinema. Which sounds very mature and proper, but the truth is: Moodysson is a punk kid in a grown up’s body. From commune comedy Together, to the harrowing Lilya 4-Ever, Moodysson’s films return time and time again to adolescent turmoil. We Are The Best!, his latest, is the carefree story of three misfit teenage girls who draw on their inner rage to form a punk band. It’s raw, honest and above all, funny.

Ahead of ACMI’s retrospective of his work, we caught up with the Swedish filmmaker to ask: why teenagers?

Will Cox: The four films that are screening, Lilya 4-Ever, Together, Show Me Love and We Are the Best!, are all about that strange space between being a kid and being grown up. What draws you back to that?

Lukas Moodysson: Maybe because I’m childish. Or because young people tend to take life more seriously or, I don't know, maybe just more drastically. You want to kill yourself because you can't find your best trousers. I find that approach to life refreshing. Too many adults get stagnated and bored and don't have the courage to change or the courage to feel very, very strongly about things.

Right now I'm listening to Mariah Carey's Without You. It’s a masterpiece. She’s saying: ‘if you leave me, I will die – really, really die’. That’s the childish approach, while the grown-up approach is to understand the words symbolically – few people die physically from a break up. It’s true, but it’s also boring.

They also all have these fraught and distant parental relationships simmering in the background.

I think most (not all) of the parents in my films are like most parents in real life: not evil, but confused.

We Are the Best! has a strong do-it-yourself message. Did punk influence you?

I come from punk. And that’s both good and bad. I don’t know how to do things, but I do it anyway. It’s always a struggle. Every film feels like it’s my first, like I haven’t learned anything. And at the same time it always feels like my last, because I get so tired. I wish I were more professional. I wish I could lean back and do things with my left hand.

Actually I'm not sure if I have my roots in punk. I have my roots in The Cure. Punk was important for me, but it was also a bit too masculine for me. I was a girlish boy. Which is probably the reason why there are a lot of girls in my films. I have never really been able to identify with boys.

Lilya 4-Ever really stands out in this selection of films. It’s a harrowing story, but it’s so tender and human. Can you tell me where that story came from?

It’s the only film that was born out of a feeling of responsibility. A teenage girl jumped from a bridge in my hometown, Malmö. She was desperate to escape forced prostitution. I took a walk from the street where she was held captive to the bridge where she jumped, and I wondered what her last thoughts were. And one strange thing was that she passed one bridge and jumped from the second. So maybe she wasn't sure what to do, to live or die. And then I felt I had a responsibility to do that film. It was like God said ‘Do something useful for once’. I don't know why I made all the other films, but with Lilya 4-Ever, I know. I wanted to show people what she had been through, and I wanted people to talk about it, and I wanted to prevent at least one human being from ending up on that bridge.

Lukas Moodysson on Film runs at ACMI from May 22–26.