The music, yoga and glamping festival has courted some big names. Tickets are on sale now. 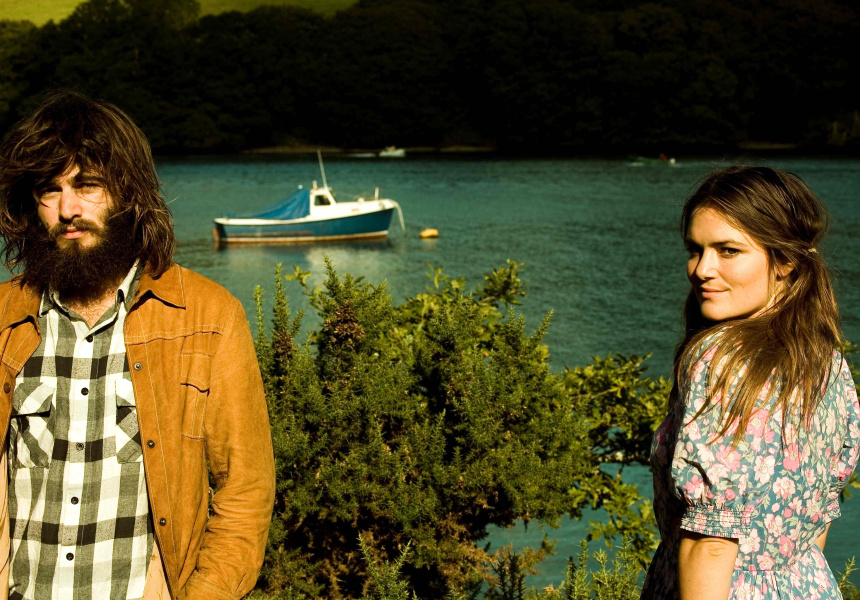 This three-day camping festival has announced the first set of acts that will welcome in 2016 over New Year’s Eve.

The Glenworth Valley will host a line-up featuring homegrown headliners Angus and Julia Stone, currently on tour in the US. The boutique music festival has also secured English producer Jamie XX, who released his debut studio album In Colour earlier this year. Other big names include Jon Hopkins, The Jungle Giants, Four Tet, Tkay Maidza, Seekae and George Maple.

There are music festivals and then there’s the cultural experience that is Lost Paradise. Attendees camp in one of NSW’s most picturesque regions and enjoy three days of live music from some of the most original and talented musicians of the moment. There are also whimsical long-table feasts – expect spit roasts and farm-fresh produce. Combine that with art installations, spas and a yoga tent for a truly unique New Year’s experience. Tickets are on sale now.

Lost Paradise will take place on Decemeber 29–31, 2015. Tickets and further information are available at lostparadise.com.au.

The full first line-up announcement is: