Lizzo Just Announced a Solo Melbourne Show at the Forum

This is your one chance to see the reigning queen of American pop and R’n’B perform solo in Melbourne. 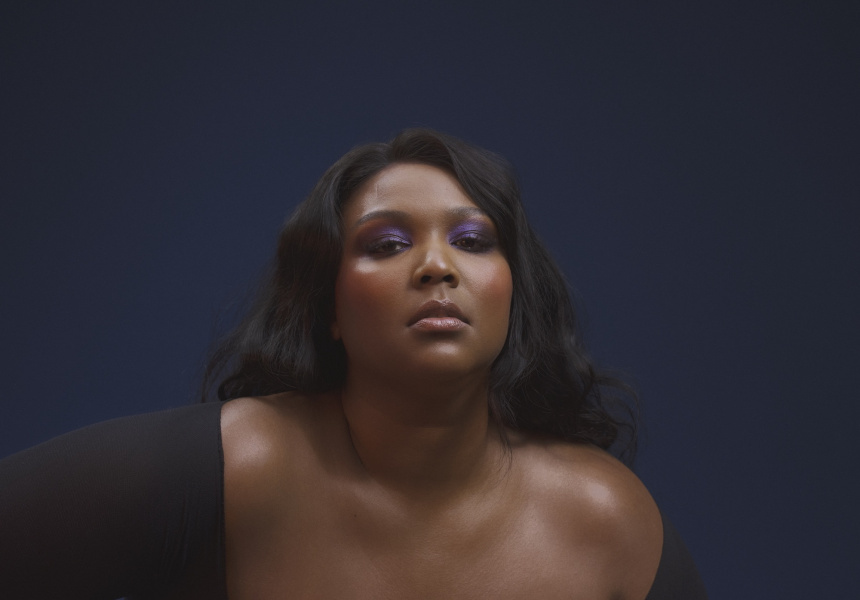 Melbourne Lizzo fans are feeling good as hell this morning: the reigning queen of American pop and R’n’B just announced she’ll be playing a headline solo show at the Forum on January 8, 2020. (She’ll also headline the FOMO festival at multiple Australian cities in the new year, but this’ll be your one chance to experience two unadulterated hours of the great Melissa Viviane Jefferson.)

Unless you’ve been in a coma the last couple of months, you’ve likely heard Lizzo’s utterly infectious sleeper hit Truth Hurts approximately 10,000 times. The single was actually released in 2017, but went viral earlier this year thanks to a meme involving TikTok users riffing on the now-iconic “I just took a DNA test” opening lyric. It sat at the top of Billboard’s Hot 100 chart for seven consecutive weeks, and after 26 weeks on the charts it’s still sitting at number 5.

The singer-songwriter-rapper-flautist is known for her energetic performances, masterful twerking, body positivity and no-bullshit feminist attitude. She also has a stellar cameo in the movie Hustlers.

Just six days into 2020, this could be one of the best shows at the Forum all year.

Lizzo plays the Forum on Wednesday January 8, 2020. Tickets are $89.90 plus booking fee. Presale starts on Monday November 18 at 9am. Tickets will go on sale to the public on Tuesday November 19 at 9am.