The crew behind Pitch, Ability Fest and those mammoth warehouse raves at the Footscray Wool Store have wrangled an impressive list of local talent for its 15-metre-wide, 12-metre-high stage. First up, Client Liaison and Owl Eyes. 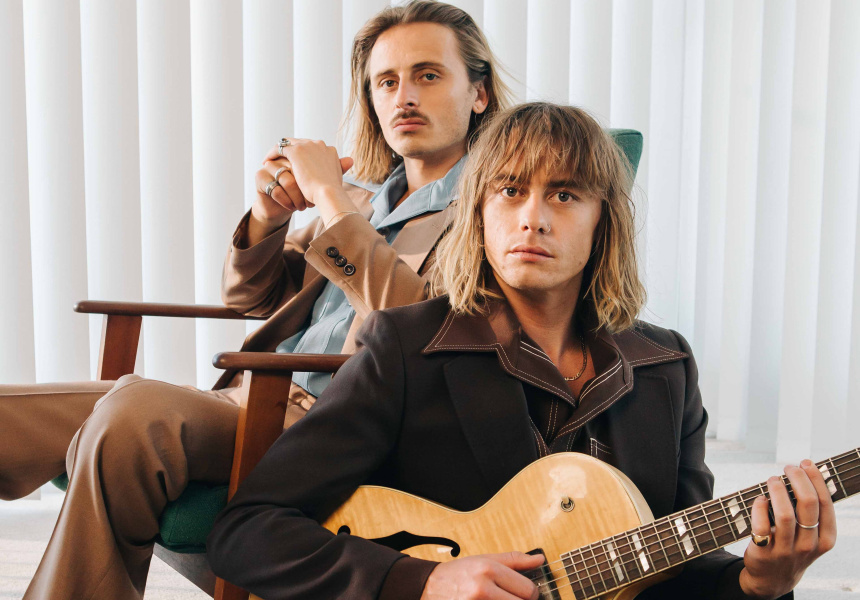 The first round of artists for the Untitled Group’s new drive-in gig series at Flemington Racecourse has been announced, with kitsch-pop superstars Client Liaison headlining the first show in July.

The Drive-In is a pop-up live-music precinct that will take over the racecourse’s grassy bowling lanes for 12 large-scale, socially-distanced gigs – for up to 500 cars – where you can drive in, wind down your windows and move to the music (while comfortably seated).

It’s from the same team behind Pitch Music & Arts, Ability Fest, Beyond the Valley, and some of Melbourne’s most colossal warehouse parties.

The scene took a major hit when the coronavirus pandemic forced shutdowns and cancellations. “It was crippling for the live music sector,” Filippo Palermo, one of Untitled Group’s directors, told Broadsheet. “We had a number of music festivals and tours that had to be postponed or cancelled – some for as many as 7000 people.”

The idea for drive-in gigs came from overseas, “but some [of those were] just promoters bringing in a small truck stage. So we’re going all-out on [production quality],” Palermo explained.

The Drive-In’s stage will be 15 metres wide and 12 metres high, with three mammoth screens “so you don’t miss a beat”. And punters will be allocated a parking space based on their car size to ensure optimum viewing – small cars up front, big cars out back.

The site, which can comfortably hold up to 500 cars, will be entirely accessible. And your car is where you’ll stay unless you’re going to the bathroom. To maintain social distancing, there’ll be contactless ticketing and temperature checks at the gate. Plus, you’ll be able pre-order food and drinks for delivery to your car.

Each gig, which will run at around four hours, will feature a headliner and supports, plus an extended program of films and comedy is on the way. 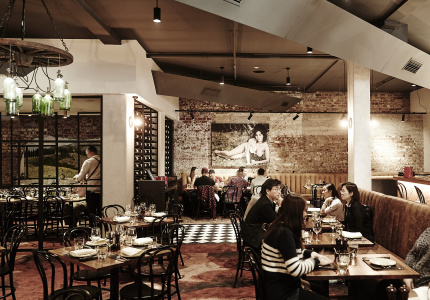