The Lighter Side of Scandinavian Cinema 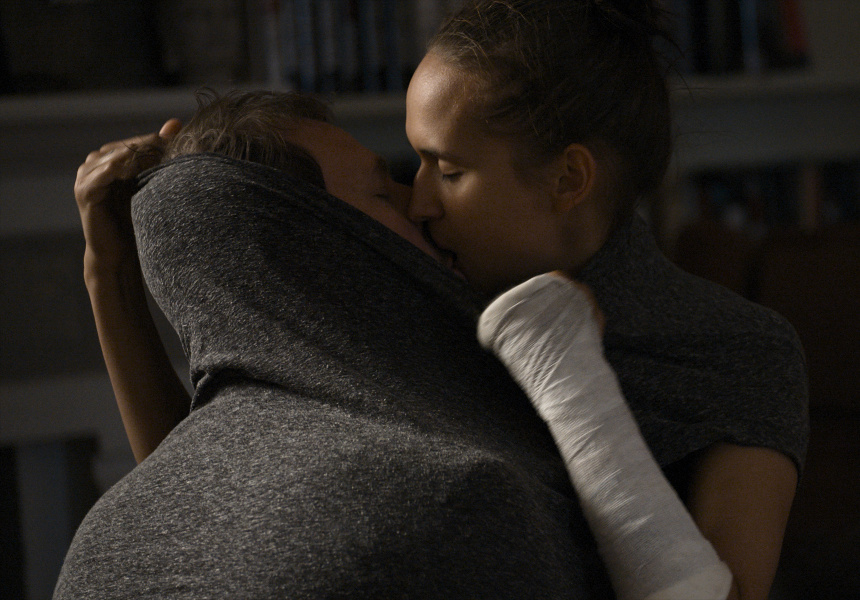 According to Benjamin Zeccola, CEO of Palace Cinemas and spokesperson for this year’s Scandinavian Film Festival, while Nordic Noir might still be going from strength to strength, the real Scandinavian cinema trend to watch out for is comedy.

“A surge of Scandinavian comedies have surfaced this year,” he says. “Even the serious dramas have some very well-placed elements of comedy. Scandinavian films have a wonderful knack for dry, sometimes ironic, humour, a sarcasm and restrained sense of comedy that reflects Scandinavian design.”

One of the stand-out comedies this year is Here is Harold, which tells the story of a bankrupt furniture salesman who decides to kidnap the architect of his doom, the head of Ikea. There's also The Grump, about a cranky 80-year-old farmer forced to move in with his uninspiring son and his domineering wife.

While these films focus heavily on male protagonists, Zeccola sees another theme at this year’s festival, pointing to several films that revolve around strong female characters. The best example is Underdog, starring festival guest Bianca Kronlöf. It’s the story of a Swedish woman who moves to Oslo trying to find work (a not uncommon situation since the GFC). But when she finds herself housekeeping for a wealthy ex-sportsman, her personal and professional lives merge.

As with any festival, there are always films that blaze their own path. When asked to pick a highlight, Zeccola suggests director Grimur Hakonarson’s Rams, the winner of the top prize in Cannes’ Un Certain Regard section earlier this year. Two brothers, living in a remote Icelandic farming valley who haven’t spoken to each other in 40 years, are forced to act together to save what matters most: their prize-winning sheep.

The Scandinavian Film Festival runs from Thursday July 9 to Sunday July 26 at the Palace Cinema Como and Palace Brighton Bay. Tickets are available at www.scandinavianfilmfestival.com. Broadsheet is a proud media partner.