It’s a ripper bill featuring some of the electronic world’s brightest stars. 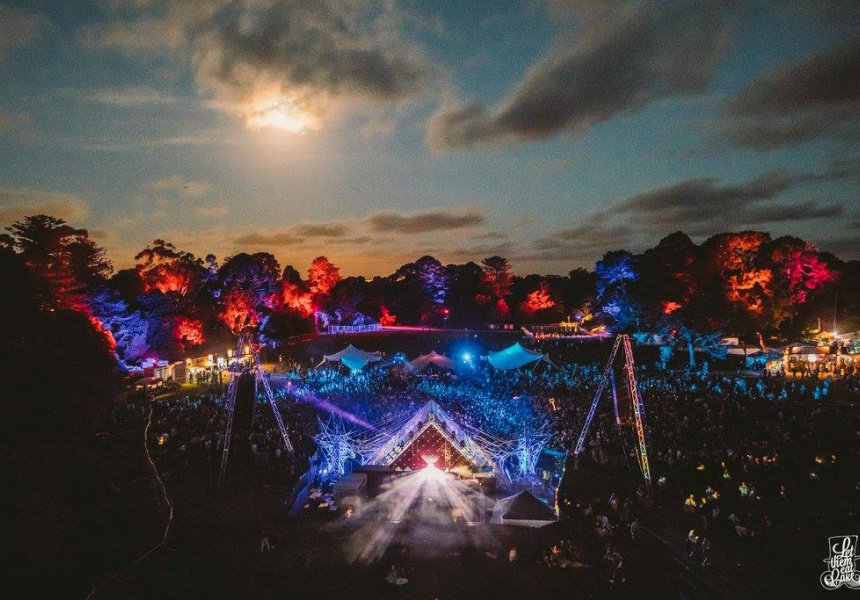 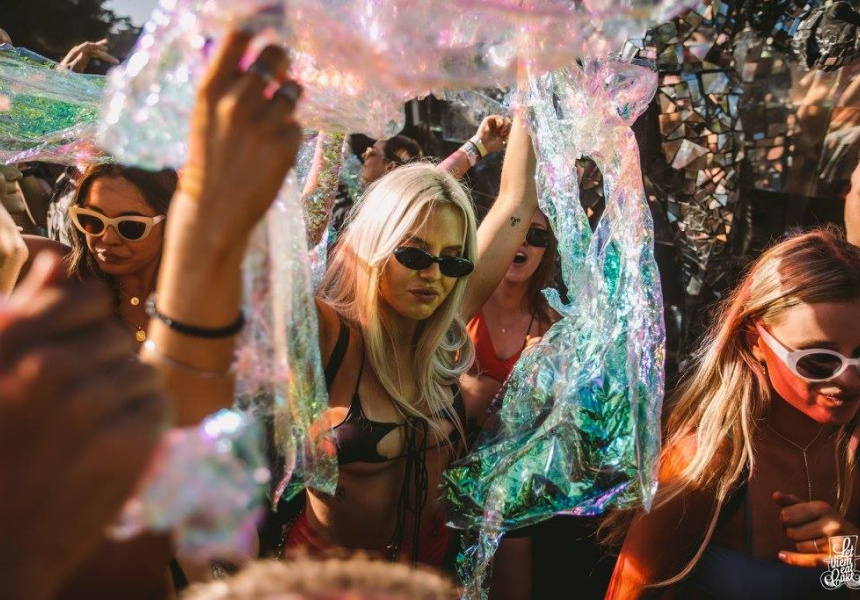 Photography: Courtesy of the festival
1/18
by Nick Buckley
Share

Werribee Park will get another heavy dose of bass come New Year’s Day when Let Them Eat Cake returns with another cracking line-up of the electronic music world’s best and brightest.

Leading the charge is a live set from Irish electronic producers Bicep. The pair’s debut self-titled 2017 album got them noticed for their original productions, on top of the respect they earned from a series of killer disco, Italo, Chicago house and Detroit techno edits released on their Feel My Bicep blog.

Melbourne’s own hometown hero CC:DISCO! will spread her infectious party vibes around the mansion grounds. The Melbourne DJ has had a big year. In February she curated and released the excellent First Light compilation of Australian and New Zealand dance music and has played sold-out shows around the country.

Beloved German House DJ and producer Motor City Drum Ensemble will bring levity and unpredictable selections to the west. His sets create bridges between house, boogie, jazz and disco, as well as rarities from around the world.

Let Them Eat Cake takes place at Werribee Park on January 1, 2019. Tickets go on sale at 9am Tuesday September 18.