There’s no reason your New Year’s celebrations need to end at midnight. 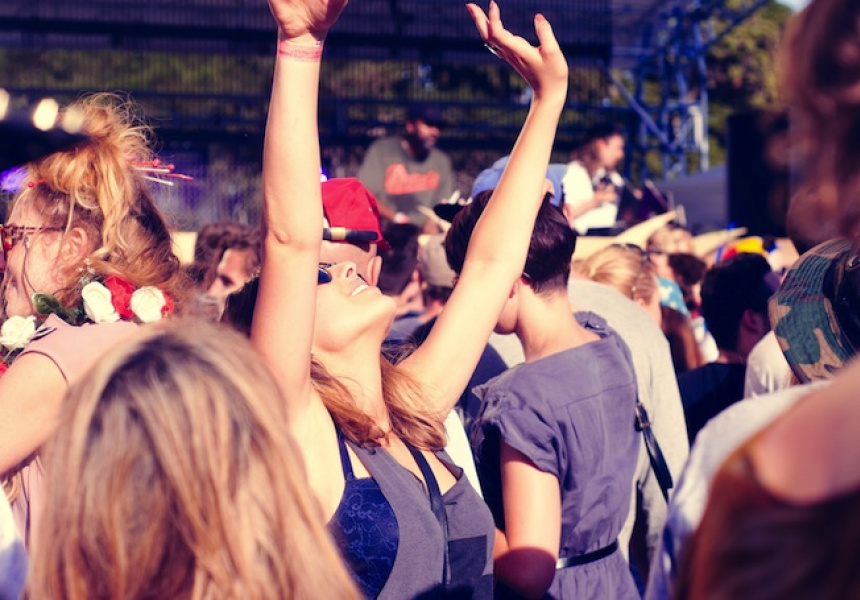 This is boutique electronic music festival Let Them Eat Cake’s fourth year. Local and international cult favourites in house, techno, hip-hop and electronica will converge on the lawns of Werribee Mansion to help you welcome the year on January 1 with dancing and feasting until, in the immortal words of the King of Pop, you get enough.

This year’s line-up is enough to drag in sleepy revellers from around the state, whatever your plans for New Year’s Eve. There are four stages on the day – with elaborate set designs promised – and they’re going to be full.

Resident Advisor darlings Âme, Ben UFO and Motor City Drum Ensemble will be joined by techno acts DJ Tennis and Daniel Avery and contemporary heavyweights Four Tet and Jon Hopkins. For those who like to keep things a bit more grounded, Detroit hip-hop royalty/J Dilla alma mater Slum Village is gracing antipodean shores for the first time in a decade. “Futuristic leftfield soul” from Seven Davis Jr. and “booty-funk” from one-man Kiwi livewire Opiuo round out the program along with producer Machinedrum and bottom-heavy bass from guy-on-the-rise Com Truise. And there are more acts still to be announced.

The gardens around the mansion will host cocktail bars and food stands, still to be confirmed.

Early-bird tickets sold out within three minutes so be quick – general tickets are now on sale.