For the director of the Lavazza Italian Film Festival, the curating process is simple. Italy produces around 150 films a year, and she watches every one of them. 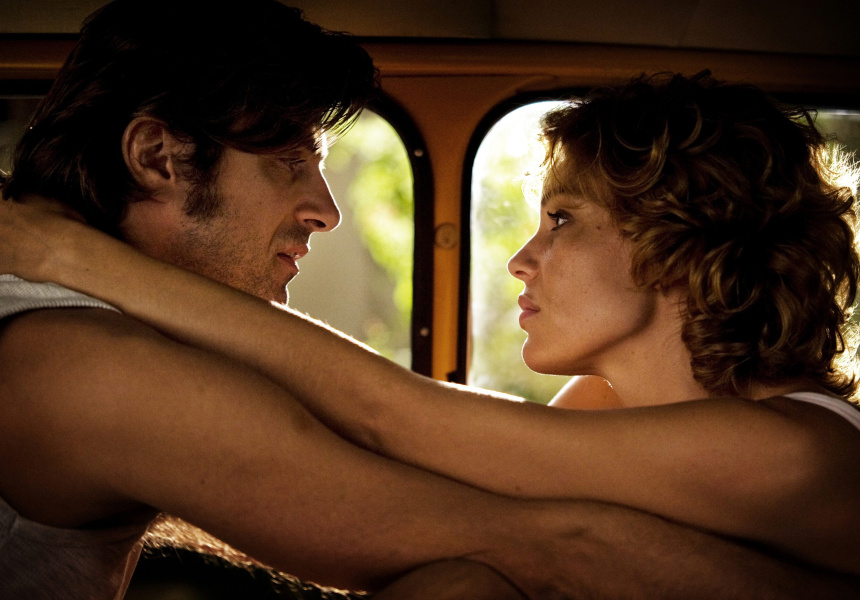 “I watch so many Italian films, I have no idea what the Americans have done lately,” says Elysia Zeccola Hill, who is overseeing Australia’s 15th annual survey of contemporary Italian cinema.

The resulting program is a to-the-minute snapshot of Italian culture, from box-office hit comedies, to intimate dramas, with what Hill says is an entirely unintentional recurring motif of nostalgia. It cuts right through, from the opening-night film (the pop-music biopic Marina) to Asia Argento’s coming-of-age drama Incompresa, and the closing-night 1964 classic Marriage Italian Style. “We didn’t realise until after we had quite a few films in the line-up that it was taking shape like that,” says Zeccola Hill. “We weren’t trying to pick out a certain number of dramas and comedies. We just program what we like.”

The swing towards the warmth of nostalgia is perhaps a reaction to the aftermath of the global financial meltdown, which is another recurring theme in this year’s program, evident in both Gianni Amelio’s comedy A Lonely Hero and Edoardo Winspeare’s drama, Quiet Bliss. Both astutely address the pressures of an unstable workforce.

The festival was founded 15 years ago by Hill’s father, Palace Cinemas mogul Antonio Zeccola. Zeccola Hill has worked at her father’s cinemas since she was a girl. “We were hosting a number of festivals, including the Greek and Russian festivals. My father looked around at the festival landscape and said, ‘Where’s the Italian film festival?’” To this day, proportionately few Italian films are released in Australia. But our appetite for voices outside the Hollywood monoculture is ever growing.

Last year more than 70,000 people attended the festival. This year, Zeccola Hill hopes it might tip over 80,000. Over the years, it’s grown from a Melbourne-focused affair to a nationally touring event. So what’s the appeal? “Italians make great movies,” Hill says. “There’s definitely a lot of Italian-Australians, but that’s actually not the majority of the audience. Most are just people who love Italian culture – music, food, fashion and films.”

“It’s also still a proper event. You can sit at home and watch DVDs, but the appeal of the festival is coming to the cinema, experiencing great films, feeding off the audience reaction. And drinking Prosecco and coffee.”

Elysia’s picks:
Elysia Zeccola Hill has watched almost every film to come out of Italy in the past 12 months. Here are just a few of her favourites.

Incompresa
Asia Argento’s long-awaited follow up to her controversial gothic coming-of-age film, The Heart is Deceitful Above All Things, Incompresa is about a rebellious adolescent girl, Aria, caught in the middle of her parents’ troubled marriage and stars Charlotte Gainsbourg. “It’s fresh and vibrant, and very different to the rest of the line-up,” says Hill. “Italians love escapism – well, according to the box office they do – but this stands on its own.”

Darker Than Midnight
A strikingly beautiful adolescent boy finds himself out on the streets and into the company of a band of misfits in this debut film by Sebastiano Riso. “It’s an outstanding debut that screened in Cannes Critics’ Week,” says Hill. “Lead actor Davide Capone, with his mop of red hair gives a really subtle and nuanced performance.”

Marina
A bright, colourful pop-music biopic based on the early life of Rocco Granata. “The young Rocco leaves his seemingly idyllic little Italian town and moves with his family to Belgium seeking a better life,” says Hill. “It reminded me of stories my father has told me about when he arrived in Australia. I think it will really resonate with Italian-Australians.”

Marriage Italian Style
Closing the festival is this 1964 classic featuring Sophia Loren as a teenage prostitute who plots to marry a wealthy client. “We’ve got the newly restored version which screened in Cannes this year, marking 50 years since the film’s first release. I highly recommend seeing this on the big screen!”

Broadsheet is a proud media partner of the Lavazza Italian Film Festival, which runs from this Wednesday September 17 to October 12. Opening night events are catered by D.O.C. with beverages by Peroni and Enoteca Sileno. 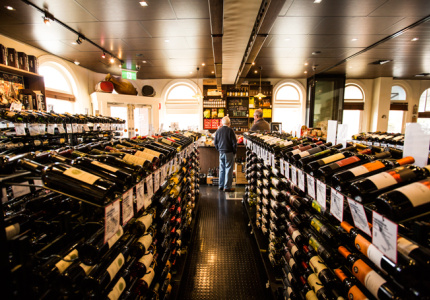