Late to the Party: Six of Melbourne’s Best Gigs in November 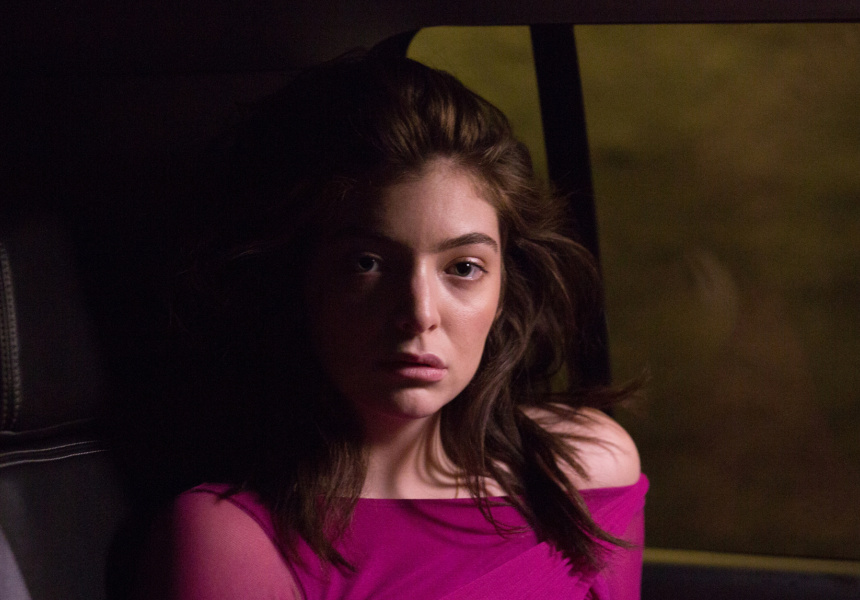 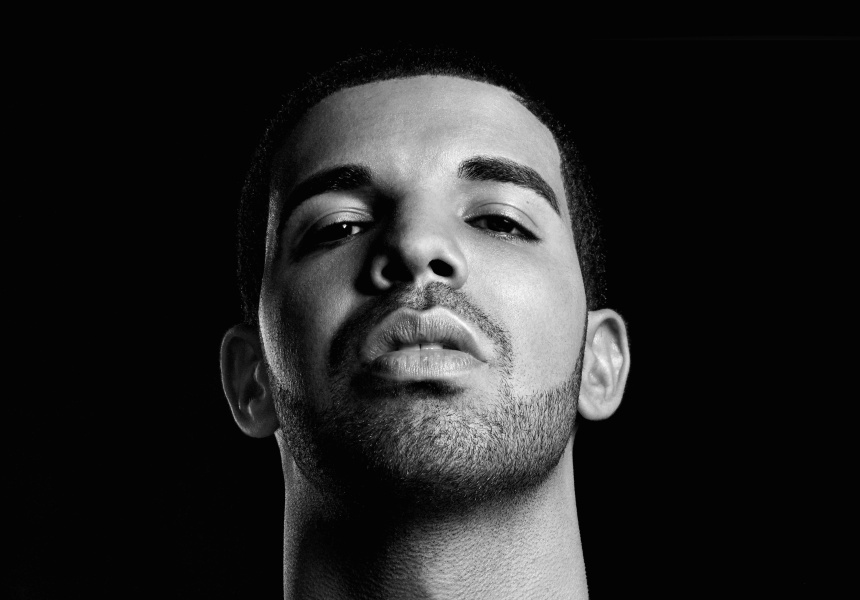 Photography: Image supplied
1/7
by Nick Buckley and Will Cox
Share

Lorde
While it was a solid effort, Pure Heroine (2013), Ella Yelich-O’Connor’s first album as Lorde wasn’t as ground breaking as some of the press at the time suggested it was, though the production did push her somewhere to the left of your regular Top 40 artist.

The album’s reputation was bolstered by Yelich-O’Connor’s peculiar stage presence and her young age. It was an admirable piece of work by a teenager from – as far as the rest of the world is concerned – a pop-cultural backwater: New Zealand. At its best, Pure Heroine possesses a certain level of detached cool. But it also feels irritatingly listless at times. The ubiquity of Royals became down right grating after a while.

Considering she’s had a major-label development deal since age 12, it’s perhaps unsurprising to see her blossom into a full-blown pop star. The added bombast on her latest album, Melodrama, may have pushed her closer to the mainstream, but that shift has resulted in one of the best albums of the year, be it Top 40 or otherwise. The songs are arguably more complex thanks to the added dynamism track to track. And now that she has a few more years of love, loss and partying under her belt, the songs no longer feel like a kid playing dress-up. The building thud of drums backed by ’90s rave keyboards and a multi-tracked vocal crescendo on Green Light see the song making a play for single of the year. The production is so good you even manage to forgive a lyrical clunker like “I hear sounds in my mind.” In other words, perfect pop.

Beaches
This Melbourne five piece follow the blueprint laid out by krautrock where groove, texture and density of sound trump noodling guitar solos. The dreamy, Cocteau Twins-esque vocals can lead you into a dream-pop reverie that belies the fact they can also be really bloody heavy. Three duelling guitars build on each other to create a disorientating wall of sound while a tight rhythm section propels things forward.

This gig serves as a record launch for Beaches sprawling new double album Second of Spring, another in an unbroken run of essential local rock records. It’ll be on many a best-of-the-year list in a couple of months’ time.

Andrew Weatherall
This guy produced Primal Scream’s seminal 1991 record Screamadelica. That record replaced the mosh pit with disco’s light-up dance floor a full 20 years before LCD Soundsystem tried a similar trick. This alone should cement him in the pantheon of legends. On top of that, Weatherall has remixed Happy Mondays, New Order and My Bloody Valentine.

In the mid-’90s Weatherall was a member of Two Lone Swordsman on iconic IDM label Warp. At 54 he’s had a late-career run of excellent full-lengths that veer from icy, cosmic electro, to swampy dub and swirling psychedelia.

He’s the owner of an extensive collection of rockabilly records, so to say he dips his toe into more than a few genres is an understatement

Anyone who cares about the history of dance music – particularly those who dig the anything-goes approach of guys such as DJ Harvey – should head along and pay their respects. He’ll be playing open until close at Banana : Peach (the re-launched Bottom End). It’s going to be an odyssey.

Gold Class
Despite playing in a musical tradition that uses rage as the default for fuel, Melbourne band Gold Class forgo typical punk aggression. Since forming in 2014 they’ve risen quickly; they opened Golden Plains 2016 to a massive crowd and headlined Paradise Festival that same year.

Their new album Drum –which these shows are launching – has an athletic energy. On lead single Twist in the Dark, Evan James Purdey’s guitar lines constrict and stretch out like an athlete’s cramp, and the drums and bass of Logan Gibson and Jon Shub have the pound and grip of a sprinter’s running spikes sinking into rubber. Singer Adam Curley’s baritone is the gasp of a competitive deep-sea diver coming up for air.

Anyone who hopes Melbourne music can make it beyond tiny nightclubs should get there – these guys are going places. Saturday is already sold out, so get in quick for Friday.

Gold Class play the Night Cat on November 10 and 11.

Heart Beach by Will Cox.
“I’m drinking coffee,” sing indie-pop outfit Heart Beach. “It’s nine o’clock in the morning. I wish I was in Bali. I wish I was with you”. This Hobart-via-Montreal trio, driven by sparse drumming, sharp guitars and sweet duetting vocals, don’t write typical love songs. They’re far more likely to evoke seasonal affective disorder, smoking darts and the drudgery of the nine to five than a straight-up la-la-love you.

There are doses of Joy Division at their most plaintive, and the sugary melancholia of the Go-Betweens, but the sound of Heart Beach, heart-piercing and metronomic, is all their own.

Last year they relocated to Canada. They’re back to play the Gasometer every Wednesday in November to promote their third album, which contains more songs about sadness and weather.

Drake
Many people seem to think this is one of the gigs of the month, so in the interest of impartial journalism I've included it. Yes, there are still tickets for these shows and they range from reasonably priced to mind-numbingly expensive. (At the very least, tickets could be a good way of gaining brownie points with significant others who appreciate navel-gazing pop-rap.)

If you’re like me and couldn’t care less, the floaty pink balls that make up part of the stage show should provide some entertainment. The same goes for the pastel stage set-up and puffy jacket – he’s like a rapping Telly Tubby for grown ups.