Late to the Party: Six of Melbourne’s Best Gigs in June

You might think you've missed tickets for Melbourne's best gigs next month, but despair is for the weak – you can still get into these incredible shows. 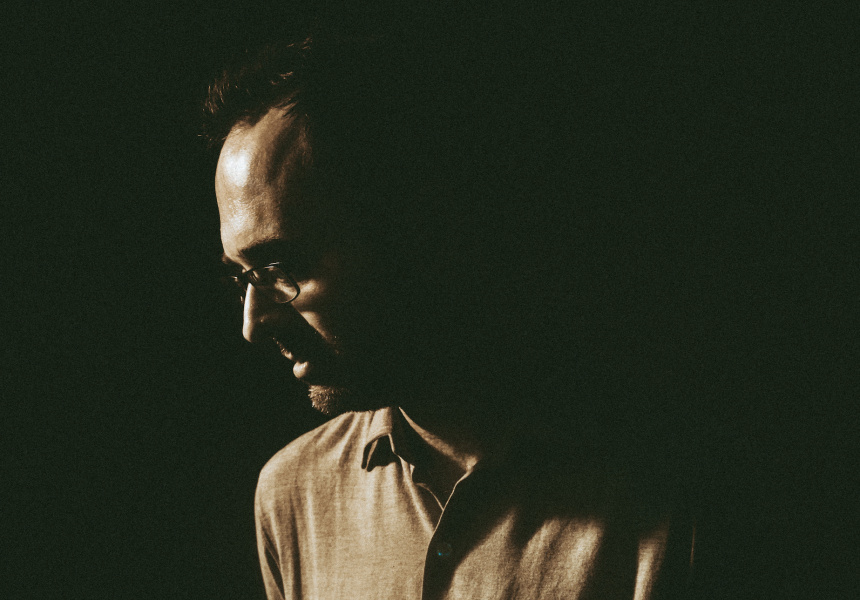 Photography: Courtesy of the artist
1/8
by Nick Buckley
Share

Sun Ra Arkestra
Although born in Alabama as Herman Poole Blount, an out-of-body experience in the late 1930s led the jazz musician to adopt the name Sun Ra. He claimed to be an alien from Saturn on a mission to spread peace through the cosmos and stuck to this mythology unwaveringly until his death in 1993. He’s considered a founding figure of Afrofutrism and was an early adopter of electronic keyboards. He was also a pioneer of modal-jazz and improvisation.

Sun Ra’s legacy lives on with his band the Arkestra. The band is now run by Marshall Allen, who has been a member since 1958, and the cosmic mythology, flowing sequined gowns and atonal grooves are still there. In popular culture Sun Ra’s influence can be heard prominently in the forward-thinking work of West Coast Kendrick Lamar collaborators Flying Lotus, Kamasi Washington and Thundercat.

The Arkestra’s first show at the Melbourne Recital Centre has sold out but for those who appreciate sweaty walls over high fidelity, a second show is happening at the Night Cat.

In October last year, with the momentum of the #MeToo movement building, Glass came forward with allegations against Kath that included psychological manipulation and rape. Kath denies the accusations, and there have been no criminal charges, but other young women have come forward with similar claims.

In the wake of those allegations, Crystal Castles’ back catalogue is a difficult listen; what once sounded dangerous and cathartic now feels like a deafening pool of oblivion. But it only makes Glass’s new self-titled record feel more vital. No longer clouded in metaphor and distortion, her bracing lyrics are direct and confrontational. And while still undoubtedly heavy, sonically there’s now space, elation and adventure among the static and acid. Glass even explores maligned genres like hard house. It’s a triumphant listen.

Glass will play a double bill with operatic-electronic musician Zola Jesus (a Dark Mofo sideshow). This is a genius pairing of two of electronic music’s most adventurous performers timed with what feels like a remarkable and hard-won societal shift.

Luke Howard
Modern classical music is in a curious place. Composers who grew up with a string and bow in their hands were also exposed to early electronic experiments by Brian Eno, or artists like Aphex Twin, who seems to switch between the thump of the club and the cocoon of a beanbag. The new guard includes composers such as Australian Luke Howard. It has embraced the ambient possibilities of electronic instruments as just another row in the orchestra.

The pop-song-length vignettes on Howard’s new album Open Heart Story range from introspective solo piano pieces to soaring compositions for 23-piece orchestra, filled out with sparse electronics. But despite moments of bombast the record remains incredibly tender. It’s hard not to be reminded of vulnerable moments in your own life, whether they were born from sadness or love.

For fans of contemporary music that spend a lot of their time in nightclubs and bandrooms, taking a meditative seat in the Melbourne Recital Centre might feel remarkably refreshing.

Time signatures from a rhythm section of skittering drums and lo-fi slap bass frequently switch over the course of each song. There’s a constant clash of influences at play here, Good Circuit leads with a Nigerian funk groove that’s quickly interrupted by crunching hard-rock guitars.

Föllakzoid
Across three albums Chilean psych-rock band Föllakzoid have released 15 epic, cavernous tracks that range from five to 15 minutes long. When vocals do make a rare appearance they are quickly banished by a dominating rhythm section and swathes of reverb.

Despite being a three-piece rock band the music functions in the same way as a heavy techno set, where forward momentum, groove and tonal shifts propel the listener to ever-higher states of ecstasy and catharsis.

This is the band’s first tour to Australia and, let’s be honest, it’s always great to say you were there at “that show”.

Kevin Lyttle
Kevin Lyttle is responsible for Turn Me On. It’s a banger – end of story.