Late to the Party: Five of Melbourne’s Best Gigs in October 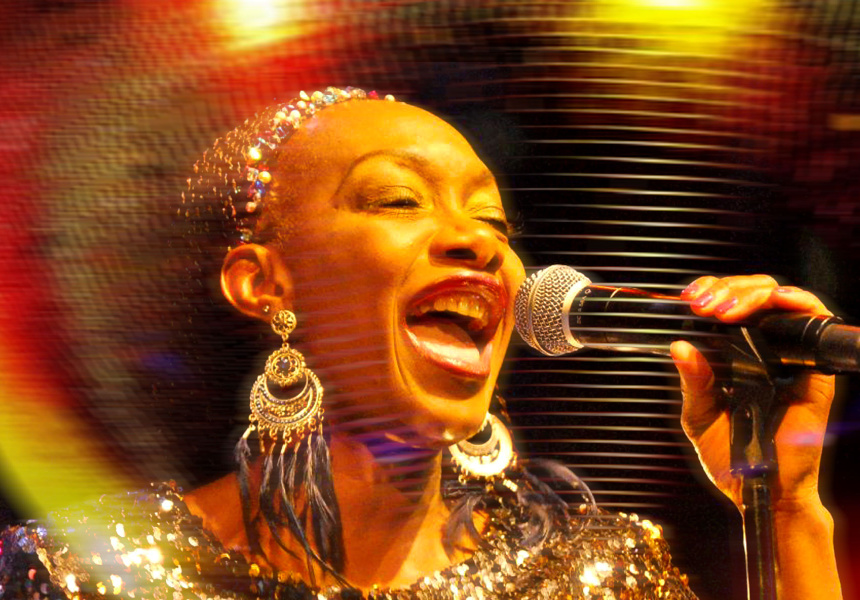 A simultaneously beloved and ridiculous act from the past, howling swamp rock and a series of shows played in pristine silence grace Melbourne’s music halls in October.

“I turned on the TV one day and it was the end of a detective series. I just caught the credits and it said Boney. Nice name, I thought – Boney, Boney, Boney … Boney M. Boney, Boney, Boney M. Nice sound. Simple,” said the band’s mastermind Frank Farian in a 1979 biography.

Farian seemingly put as much effort into his lyrics as he did naming his band. The lyrics for Boney M.’s breakout 1974 single Baby Do You Wanna Bump, are just that repeated over and over and over again. There are only 14 words in the whole of Daddy Cool.

In so many ways the band became the epitome of everything that “serious” music fans reviled about disco. It didn’t write the songs, and the songs themselves were meaningless, built for novelty and gyrating only. The live band barely even touched the studio recordings, but made up for these shortcomings with excellent costumes and dance moves.

When it comes down to it, who hasn’t had at least one Rasputin rager at a house party? Ma Baker? Banger. Sunny? Banger. So many very silly but very banging bangers.

Nite Jewel
Early in her career, Californian artist Ramona Gonzalez took a low-fi approach to the work of ’90s pop R’n’B artists such as Mariah Carey and Janet Jackson, recording her songs with a simple eight-track cassette recorder.

Over the years her music has scaled up sonically, but her sound still skews significantly to the left of top-40 radio. The bass has a bit too much murk, beats are slightly off kilter and melodies remain icy.

Gonzalez’s songs sound like she’s constantly searching for that perfect pop produced by her teenage idols. Cruelly, one can’t help but hope she never gets there because the songs she crafts as Nite Jewel are a pop all of her own.

Hush
Hooting and hollering at a gig can be really fun. But we’ve all been to a gig that was ruined by some drongo at the bar being more interested in smashing stubbies than the unaccompanied guitar strumming of a Joni Mitchell disciple.

Hush is a concert series with a simple concept: just shut up. Don’t talk to your mate. Don’t clap. Ringtones are a definite no-no. Listen to the music, that’s the most important bit, right?

Although the concept might seem dull, think of the freedom an artist has when they’re not playing for applause. The freedom to get weird without getting booed, or to simply have their music heard properly.

Hush is taking up a month-long residency at The Toff in Town. Our picks are week one, featuring Totally Mild’s immensely talented singer Elizabeth Mitchell, and week four, headlined by hip hop duo Milwaukee Banks, because who’s ever been to a dead-silent rap show?

Hush runs every Wednesday in October at The Toff in Town.

The Scientists
Born in Perth in 1978, before moving to Sydney and then London in the early ’80s, the Scientists had a bad run over the first decade of their career. Plagued by bad record deals wherever they went, the band failed to get much traction beyond the underground.

Despite this, their sound has been highly influential. They are often cited as a precursor to grunge, and are openly admired by Seattle band Mudhoney.

That sound – a swampy mixture of blues and punk rock – leaves you pulling pond scum out of your ears for days. The buzzing bass strings and distortion can at times feel recklessly unhinged. Frontman Kim Salmon can sing like a really pissed off guy yelling down a well, hoping to reach the other side of the planet. At other times he has the detached cool of Alan Vega from Suicide. This gig will be the exact opposite of Hush.

Phil Stroud
During a weekend of unrelenting techno at Inner Varnika earlier this year, Perth’s Phil Stroud was a welcome respite. His percussion-heavy jazz-inflected sound is laced with Afro and Latin flourishes. Think samba for the techno nerd.

Even on tracks that ride waves of organ and synthesiser, the tap of a palm on drum skin is never far away. This is good dancing music for those whose hips get bored by a standard four-four beat, although that happens, too – the gig is in a nightclub after all. This one will give you an idea of what to expect when he plays Freedom Time on New Year’s Day.

Stroud is supported by Rings Around Saturn who’ll play a late set at Meredith in a couple of months: expect things to get considerably more techno for this bit.