Late to the Party: Melbourne’s Best Gigs in November 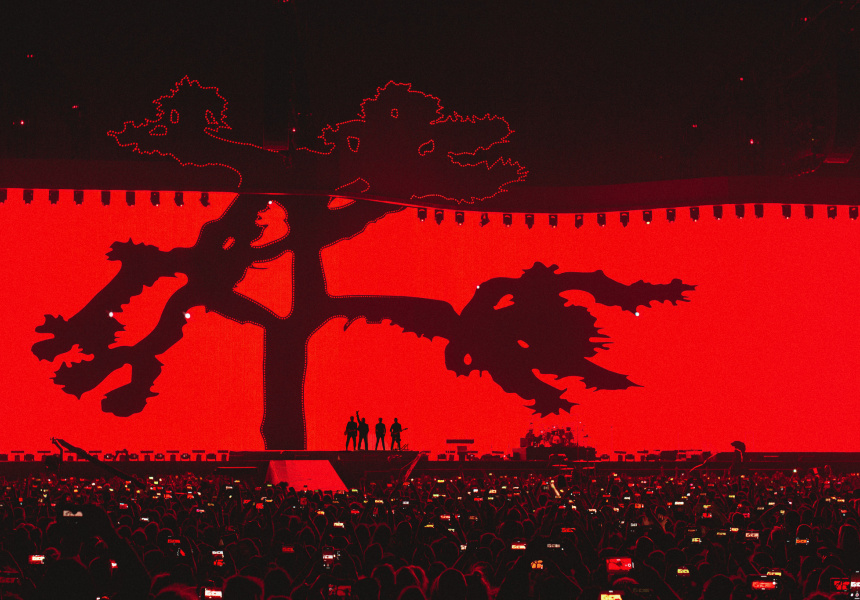 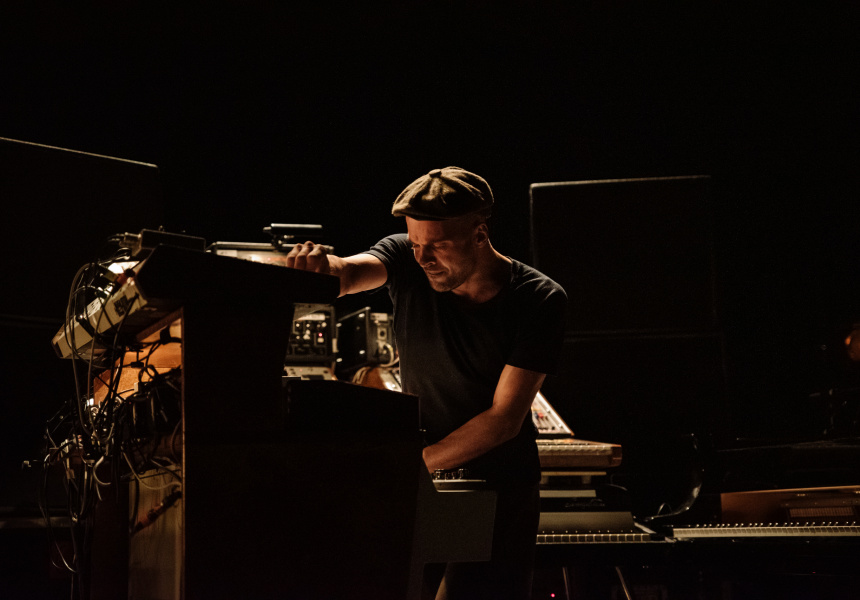 Photography: Courtesy of the artist
1/14
by Nick Buckley
Share

One of the biggest bands of all time is in town, as is one of the most accomplished pop stars of the decade. Elsewhere there’s an electronically tinged modern-classical maestro, plus it’s the 10th anniversary of Melbourne Music Week.

Carly Rae Jepsen
In 2012, Carly Rae Jepsen wrote the biggest song in the world, Call Me Maybe. It sold upwards of 12 million copies and launched countless memes. You either loved it or hated it. But Jepsen is more than just that one song. Since then, she’s gone about reverse engineering her career, taking time to release some of the decade’s most accomplished pop to critical acclaim.

Her 2015 album Emotion tapped into early ’80s nostalgia, and was lapped up by fans and critics longing for a time like 1984, when Cyndi Lauper’s Girls Just Wanna Have Fun rubbed shoulders on the Billboard Hot 100 with Madonna’s Borderline and Prince’s Little Red Corvette. There are there are nods to past decades on her new album Dedicated too, particularly the ’90s output of Swedish hit factory Cheiron Studios. On several tracks there’s the kind of geographically indistinct tropical pop such as Ace of Base’s smash hit All That She Wants and the downbeat funk of early Robyn hit Show Me Love (both Cheiron productions). But while she may wear her influences on her sleeve, Jepsen’s music manages to escape the trappings of pastiche, instead creating sparkling, yearning, inspirational and intimate pop masterpieces.

Yes, this gig is actually in December, but the Late to the Party release schedule means the gig would miss that month’s Broadsheet guide – and Jepsen deserves better. These are her first headline shows in Australia, so we’ve made an exception.

U2
U2 is in Australia to celebrate their landmark 1987 album The Joshua Tree.

They first embarked on the Joshua Tree tour in 2017 (for the album’s 30th anniversary), but this is the first time the tour’s coming to Australia. The band was last here in 2010 for their 360° tour.

The Joshua Tree contains some of the band’s most beloved songs, such as With or Without You, I Still Haven’t Found What I’m Looking For, and Where the Streets Have No Name, and was produced by Daniel Lanois and revered musician Brian Eno. The band drew on their experiences touring the US and were informed by what they felt was a disjunct between the lived experience of Americans and the country’s mythic identity. The record is filled with socio-political themes and spiritual imagery.

The album has sold more than 25 million copies worldwide.

Nils Frahm
German musician, composer and record producer Nils Frahm was in town just last year for the Melbourne International Arts Festival, where he performed his album All Melody to enamoured crowds. He’s back for two more shows, bringing his genre-bending approach to musical composition to Hamer Hall.

Whether lulling his audiences into dream-like states with ambient sounds, or taking them into more energetic electronic territory, Frahm leaves a long-lasting impression. He’s known for improvisation and an intimate stage persona, and his live performance is full of unexpected twists and turns anchored by true musical mastery.

In these two shows, he’ll perform the final instalment of his three-part Encores EP series.

Melbourne Music Week
For its 10th birthday, the annual showcase of Melbourne’s live-music scene will return to some of its all-time favourite spaces and artists. More than 300 acts will perform at 70 events across the city – including a new iteration of Kubik, the German-designed outdoor music venue that lit up Birrarung Marr in 2011. Constructed from industrial containers, its cubic parts contain LEDs that respond to the beats and frequencies of music.

You can look forward to influential German duo DAF (Deutsch Amerikanische Freundschaft) and Melbourne post-punk legends Total Control at Melbourne Town Hall; a midweek show by the UK’s Andy Stott, whose instantly recognisable post-techno analogue jams will be backed up by a mesmerising light-and-sound show from Australia’s king of lasers Robin Fox; and there’s a showcase by remarkable not-for-profit Music in Exile, which works to increase opportunities for migrant musicians. That last show will include a set from border-crossing band Ausecuma Beats, who’ll team up with Zeitgeist Freedom Energy Exchange – one of the tightest, most forward-thinking jazz bands in Melbourne.