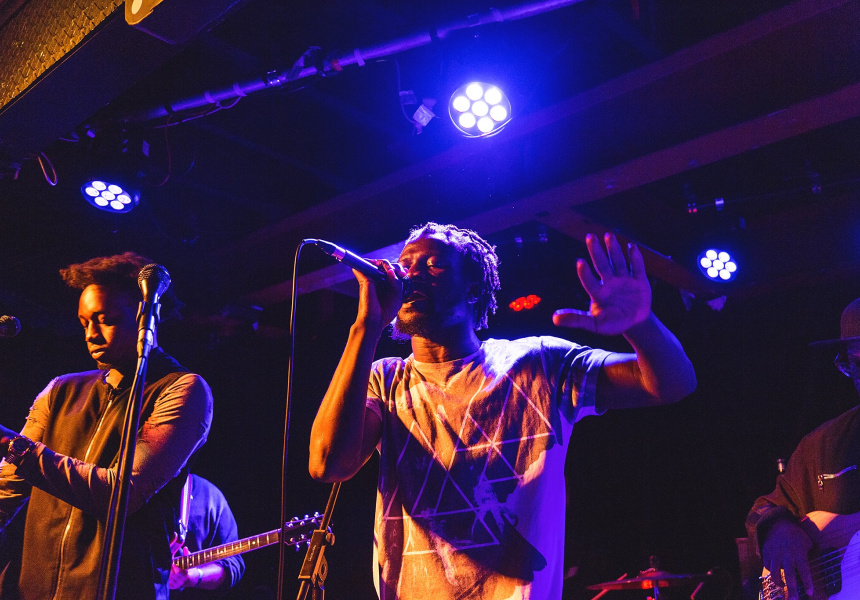 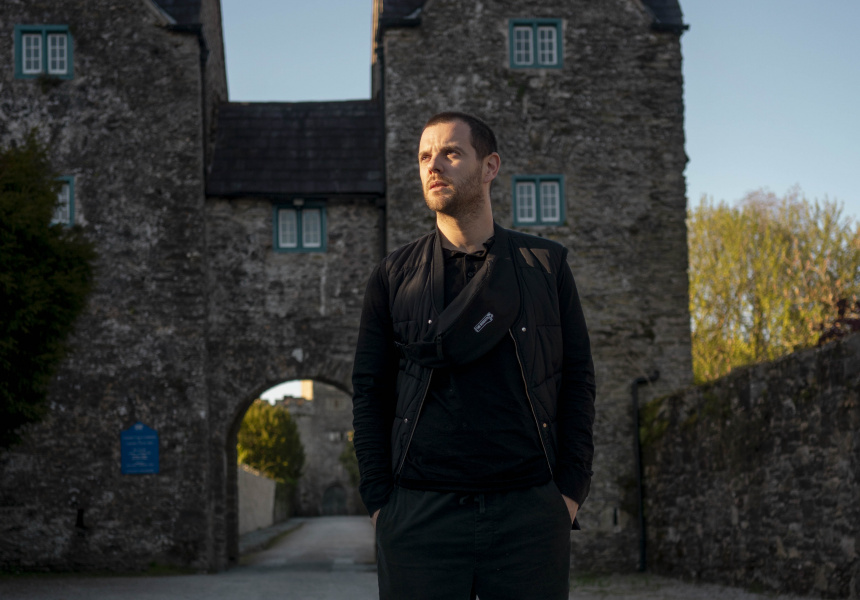 A Melbourne club-scene treasure is launching a wild new night at The Toff, an Aussie four-piece straight from South by Southwest is playing “scuzz rock” at The Gaso, an ARIA-nominated artist is on the line-up for a sprawling gig crawl through 10 inner-north bars, and the Streets are back (but not cause they’re broke).

Changes is back, defying categorisation for its second year. It’s billed as part conference, part live-music showcase but its goal is to take stock of the global music industry, then figure out where to next. No mean feat.

The upside, for non-industry types, is two nights of killer gigs at 10 of the inner-north’s favourite venues, including Laundry, the Evelyn, Old Bar, Bar Open, the Night Cat, Labour in Vain, the Shady Lady, the Stone Hotel and Perseverance.

More than 120 bands and artists have been hand-picked to represent local labels such as Anti Fade Records, Chapter Music, Milk! Records (founded by beloved export Courtney Barnett), Our Golden Friend and Rice Is Nice, along with community radio stations PBSFM and Triple R.

It’s the industry showing off some of the best of Melbourne’s scene and a chance for everyone else to get amongst it without walking more than a few hundred metres.

Ahead of Naidoc Week, which celebrates the ongoing culture and achievements of Aboriginal and Torres Strait Islander peoples, Melbourne Museum has programmed an impressive line-up for its monthly after-dark music event, Nocturnal.

Who better to lead it than Yorta Yorta man and hip-hop legend Briggs, who’s not only a searing, often funny and unarguably vital voice in Australian music, but also in the national political conversation.

He’ll be joined by singer-songwriter, Wergaia woman and rising star Alice Skye – who is also the latest signee to Briggs’s record label, Bad Apples. Kicking things off is selector Soju-Gang who, with roots firmly in ’80s and ’90s hip-hop and R’n’B, is a staple on the inclusive, innovative Melbourne party scene.

As always the museum’s exhibitions will be open late, including First Peoples, which tells the story of Victoria’s Aboriginal people through the voices and languages of the Koorie community, and multimedia installation ngulu wurneet, galada-al wurrung-u, parniwaru tyalingi, waran woorroong-ee, barringgi dyaling (River of Language), which includes a striking 28-metre mural honouring the state’s 44 language groups.

Sydney-based four-piece and self-proclaimed “scuzz” rockers Body Type only formed in 2016 but are already making a name for themselves in Australia and overseas with grungy riffs and dreamy melodies. They’re back from touring the UK and US – which included a stopover in Austin, Texas for the lauded South by Southwest Festival – with a follow-up EP to their 2018 self-titled debut.

If you haven’t heard its lead track, Ludlow (Do You Believe in Karma?), yet it’s worth keeping in your back pocket to listen to ad infinitum after your next break up. Or you can hear it in all its fuzzy, heart-wrenching glory live at The Gaso on Saturday, along with former Totally Mild frontwoman Elizabeth Mitchell and energetic, eclectic keyboard master Waterfall Person.

DJ JNETT, aka Janette Pitruzzello, has been spinning records in Melbourne since the ’90s. She’s a total treasure of the local club scene and has warmed up crowds for the likes of Theo Parrish, Moodymann and Floating Points.

On Saturday she’s launching a brand-new party night, Wildlife, at The Toff in Town, almost two years to the day since Andee Frost's long-running, reliable weekly disco, The House De Frost, left a gaping hole in the same timeslot.

The colourful new night promises guest DJs, dancing and, if you get there early enough for the launch, complimentary cocktails.

Entry to the carriage room – where you’ll find Bec Rigby (of the Harpoons) and Jolie and Jimi Dawg (one of Pitruzzello’s label mates at Crown Rule) behind the decks – is free all night. And the honoured host will share the main stage with selector Jimmy James. It’s free before midnight and 15 bucks after that.

Wildlife launches at The Toff in Town on Saturday July 6 and returns weekly. More information here.

You’d be forgiven for not keeping abreast of poetic everyman and the Streets frontman Mike Skinner’s shenanigans since he retired the prolific, grime-y hip-hop band eight years ago, but even my mum agrees that 2004’s A Grand Don’t Come For Free is one of the greatest concept albums ever made. Skinner – whose raft of stream-of-consciousness hits include Has It Come to This?, Dry Your Eyes Mate and Fit But You Know It – once joked to NME about making a comeback “when I’m 40 and broke”. While he was born in 1978, Skinner doesn’t seem to have a cash flow problem and is touring for the second time in as many years with a few new tracks under his belt.

Geezers need excitement, after all. 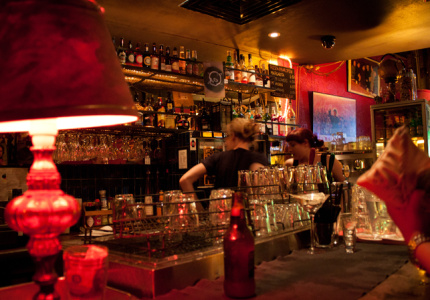