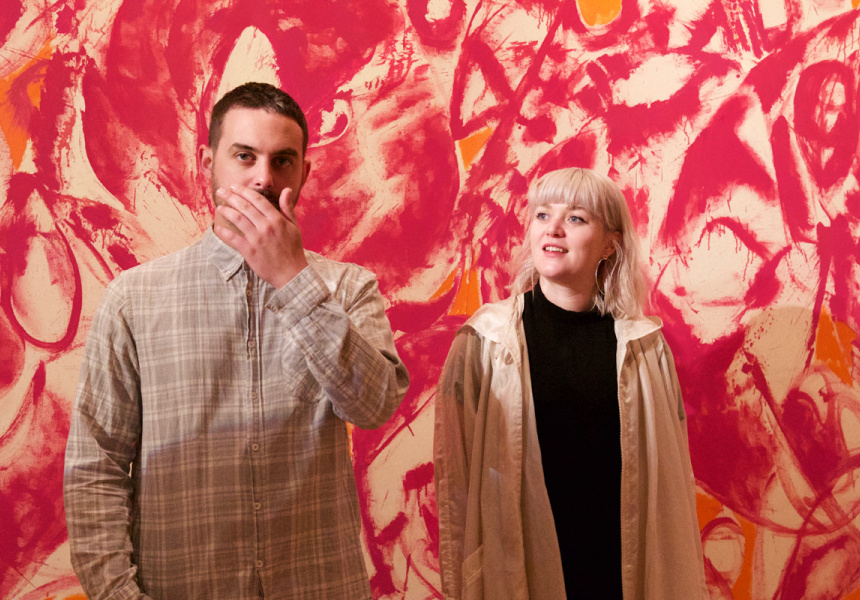 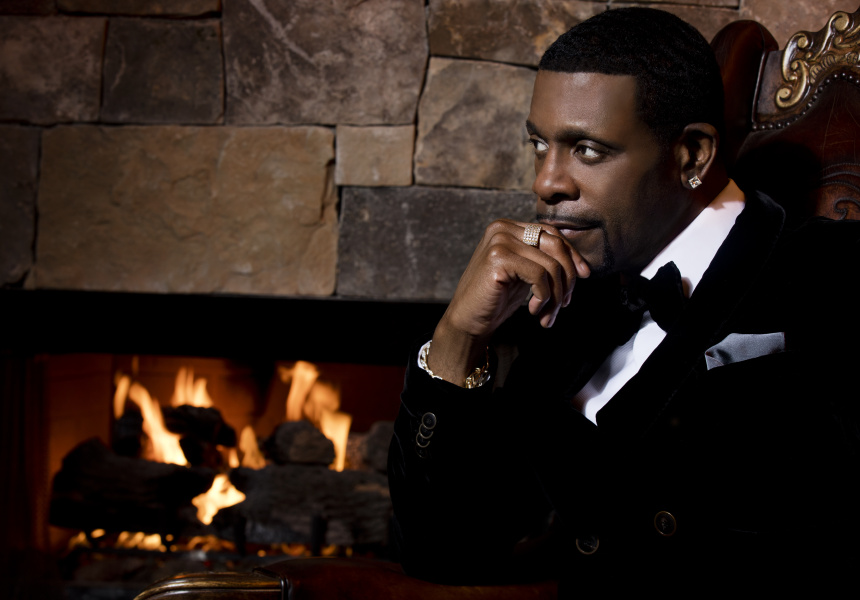 From R&B baby makers to jaded (but beloved) disco punks, there’s plenty of party to be had in Melbourne this month.

LCD Soundsystem
I was talking to a friend about which of our favourite bands will be pilloried by our future teenage offspring. To his surprise, my pick was LCD Soundsystem.

For one, they are good enough that we’ll probably still be dancing to them in 20 years. As anyone that has gone through puberty knows, there are few things more cringe-inducing than watching a parent dance.

LCD’s reverence for dance music, from punk to disco, has always made them feel timeless. When they ripped off The Pool to make Dance Yrself Clean that reverence could be seen as borderline plagiarism. However listening to bandleader James Murphy’s remix of David Bowie’s Love is Lost reveals a deep respect for the legacy of his heroes.

When The Joshua Tree came out, U2’s legions of fans surely couldn’t have predicted the level of ridicule the band would face later in its career. It feels like LCD’s new singles Call the Police and American Dream are reaching for a similar level of stadium grandeur. For those who have been with the band since day one, this feels like the last chance to see them while still young(ish), and free to dance without ridicule.

Stormzy
There are undeniable parallels in the way both YouTube and pirate radio function as devices for musicians to build followings outside of the studio system.

It’s unsurprising then to see the how UK Grime (a genre spread on pirate radio) artist Stormzy built a huge following based on his series of WickedSkengMan freestyle videos. That dedicated fanbase (visible as supporting characters in these clips), helped send his debut album Gang Signs and Prayer straight to number one on the UK charts.

Stormzy spends much of GS+P switching between relentless dismissals of his rivals, Big For Your Boots, to sensual slow jams like Velvet or the gospel prayer of Blinded By Your Grace Pt. 1. These moments of calm are almost vulnerable in their earnestness when compared to the raw danger of Cold.

Rather than diminish the power of Stormzy’s harder tracks, these gentle moments only reinforce the fearlessness of the South Londoner. However despite the odd romantic moment, at Stormzy’s Melbourne shows, bruises are more likely to come from stray party elbows than hickeys.

Unlike much of the alt-R‘n’B coming out, which twists the language of pop into something darker and more experimental, GL make unashamed pop belters. They make music to dance away the disappointment of lost love or celebrate the joy of a new crush.

Boorish music aficionados are advised to head to the nearest experimental noise performance – this gig’s for dancing.

Keith Sweat
New Jack Swing was the defining sound of New York’s black club culture in the late ’80s and ’90s. It featured a combination of hip-hop sampling techniques with more traditional R‘n’B vocals. Although many people associate the genre with Blackstreet’s No Diggity, that song came late in the game. Unfortunately when I hear that song now, I can’t help but think of Chet Faker’s New Jack Johnson.

Luckily the many bangers produced by the genre make up for that loss. From its beginnings with Bobby Brown and the band that launched his career New Edition, to early TLC and Michael Jackson’s Remember the Time.

At the smoother end of the spectrum is Keith Sweat. His most well-known song Twisted is a pleading ballad about the confusion and desperation of unrequited love. Sometimes it feels like music this shamelessly romantic doesn’t get made anymore. Take a lover. Set the mood.

Congratulations to New Zealand. The only country outside of North America, smart enough to send Twisted to number one in the charts.

Jessica Says
Melbourne musician Jessica Venables has had a tough run. After We Need To Talk, her debut album as Jessica Says came out in 2009 to critical acclaim, the singer and classically trained cellist fractured her spine after falling from the window of a hotel room.

The songs on her new album Do With Me What You Will were partly inspired by the rehabilitation process after this accident but also the process of moving from adolescence to womanhood, finding confidence in the desires that were previously confusing and embarrassing.

Venables’ songs have a polished pop sheen, but it’s more of a rainbow oil slick floating on top of dark undercurrents. Her music proves pop can be as rich and complex as any genre.

Jessica Says plays the Toff in Town on July 22.