Late to the Party: Five of Melbourne’s Best Gigs in April 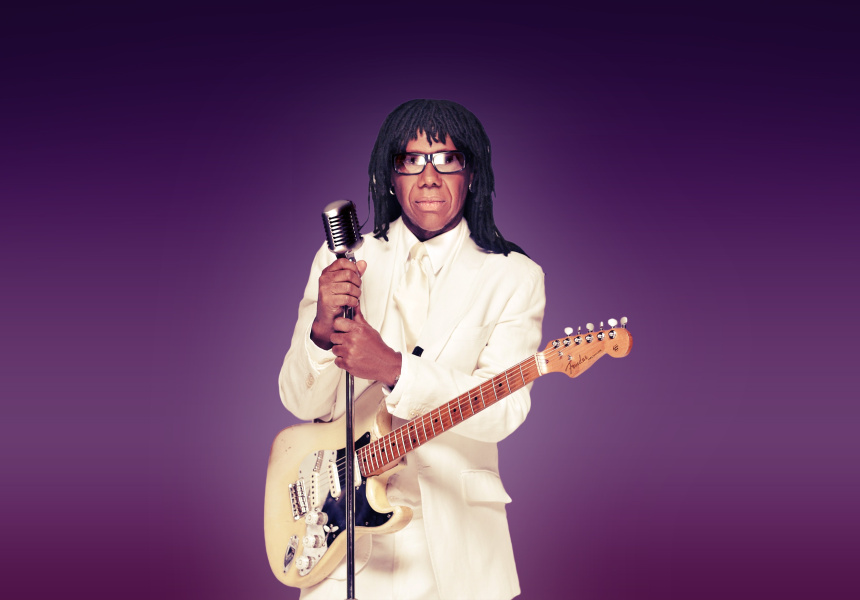 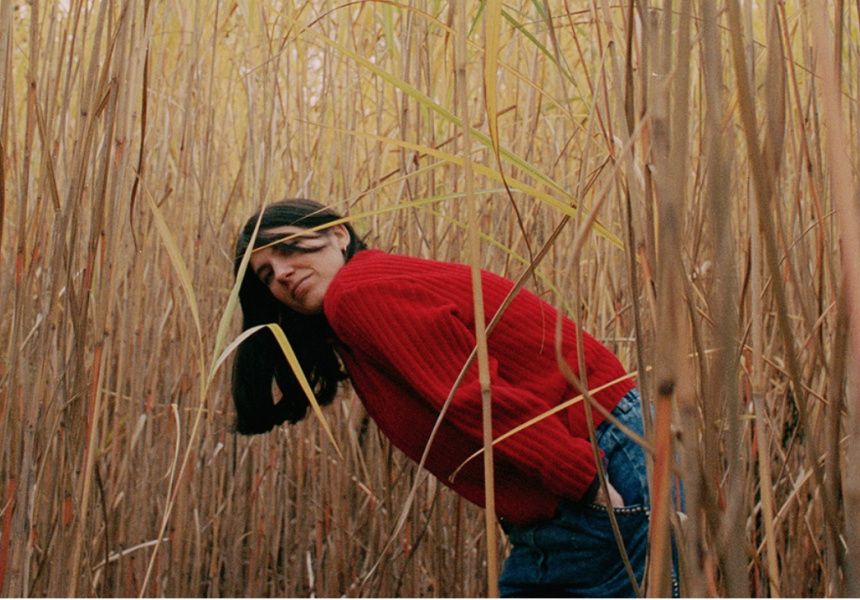 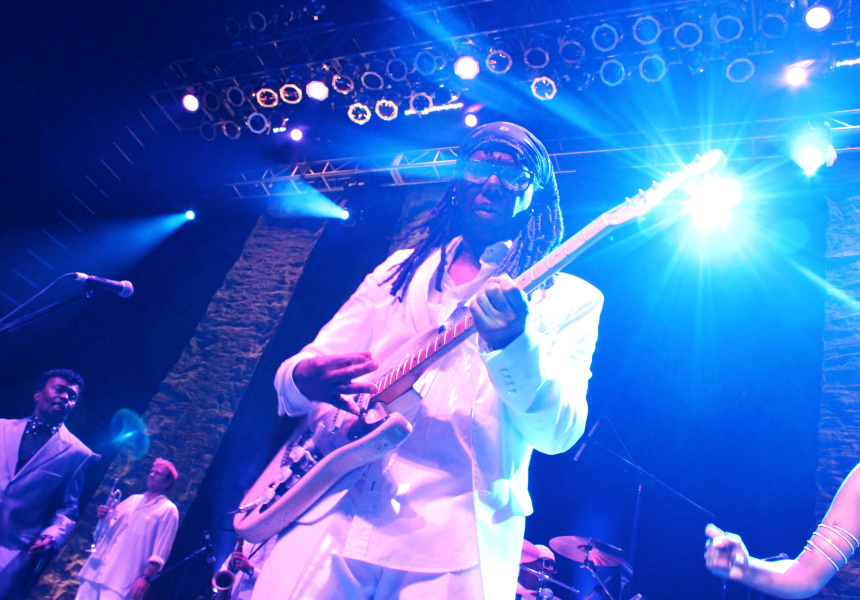 This month features a full day of incredible female punk, electronic and rap musicians; dubbed out tropical house; and the king of soft-soul ballads who also has a super-weird clay head.

Lionel Richie
You might be wondering why Lionel Richie is included in this list. Well he wrote Easy as a member of the Commodores; danced on the ceiling long before Jamiroquai’s floor moved around and Running With the Night has a killer bass line. Hell, even You are My Destiny from ’92 has a cool enough vibe to drop as a left-field house-party selection next weekend. Plus it’ll be cute dancing with Mum and Dad if they come along for the ride.

American journalist John Berman said that while reporting on the second Iraq war the Western songs he heard the most during his time in the country were Richie’s. The artist even told Berman he’d heard Iraqi’s were playing All Night Long while the first US tanks rolled into the country in 2003.

Richie will be supported by another ’80s hit machine in the form of Chic featuring Nile Rodgers, the man who had a hand in a frightening number of classics by icons including David Bowie and Madonna and the best song by INXS.

But despite all of this, the real reason for Richie’s inclusion here is to remind you of his video for Hello which depicts at 4.47 what must be the greatest music-video reveal of all time.

Nadia Reid
Both of Nadia Reid’s albums (Listen to Formation, Look for the Signs and Preservation) were produced in The Sitting Room, the tiny South Island studio in Lyttelton where other remarkable New Zealand artists including Aldous Harding, Marlon Williams and Delaney Davidson also recorded their own takes on gothic-folk and Americana.

And like those artists Reid’s take on folk music doesn’t hold a shred of daisy-chain whimsy. It’s passionate, confident and rich. It’s almost fairer to compare her delivery to Carole King or even Stevie Nicks rather than traditional folk artists, even if Reid’s instrumentation avoids the swing of the former and the pomp of the later.

Wetfest 4: Wet Forever
Beginning in the Brunswick backyard of Melbourne punk band Wet Lips, Wetfest has grown steadily. It’s sold out the Tote the past two years in a row and this year is moving to some shiny new digs at Howler. And although some might miss the feeling of grass between their toes or the sticky floor at the Tote, they get to trade up to an incredible sound system better supported to deal with the wide-ranging techno of Brooke Powers; the neon-reflecting, glassy synthesisers of Corin; and Jesswar’s trap snares. As well as a Wet Lips set you’ll get more rambunctious punk from Suss Cunts, Moaning Lisa and Porpoise Spit.

Would you look at that, major-festival organisers. A killer line-up filled with women. Food for thought.

Animals Dancing
Melbourne’s long-running party and label Animals Dancing sadly lost its spiritual home when beloved nightclub the Mercat closed to make way for the proposed Queen Vic Market redevelopment. But that hasn’t stopped the team of organisers – which includes Andee Frost and Otologic – from consistently booking forward-thinking DJs and electronic musicians for their monthly parties.

This month there are two diverse parties. There’s a line-up at the Curtin featuring a headlining live set from Ramzi. The Canadian producer came up in Vancouver’s underground house scene but her music is far from your typical club fare. She’s released four albums on cassette, the crackle of which seeps through her productions. It’s dubby and tropical, like the hum of insects in a rainforest, buzzing below leaves pooling with water. There’ll also be a live set of punishing experimental breakbeat techno from My Disco drummer Rohan Ribeiro playing in his Kangaroo Skull guise, and a set from Canadian DJ D. Tiffany to take things late into the night.

Later in the month you’ll get a full night of the kind of Balearic house the Animals Dancing parties are more traditionally known for featuring a set from Dutch DJ Young Marco, who’s wide ranging sets can feature dub, Italo disco and house. Support comes from French DJ Zaltan and Invisible City Sound System, a live representation of the label known for reissuing rare and out-of-press records.