Laneway Festival Gets a New Home, Also in the West

The move comes after pressure from neighbouring apartments and construction on the West Gate Tunnel Project. 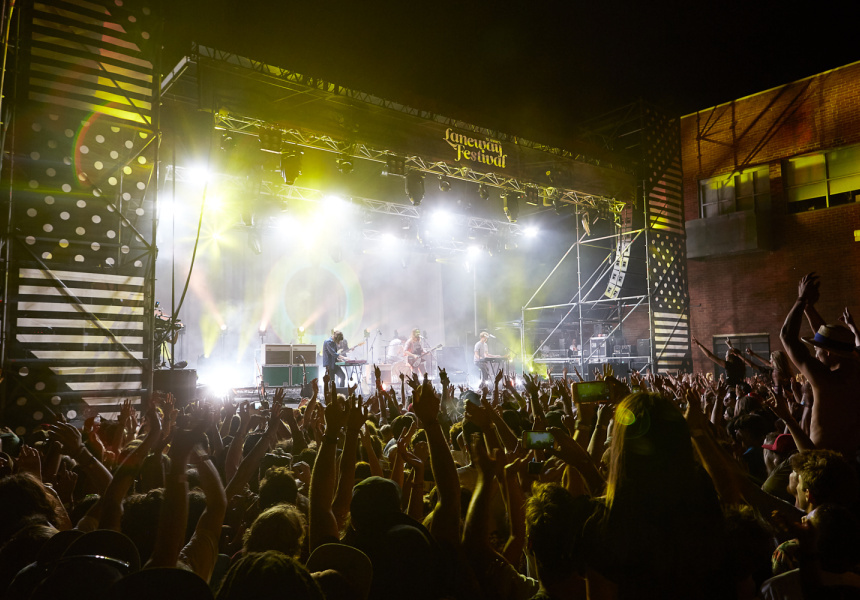 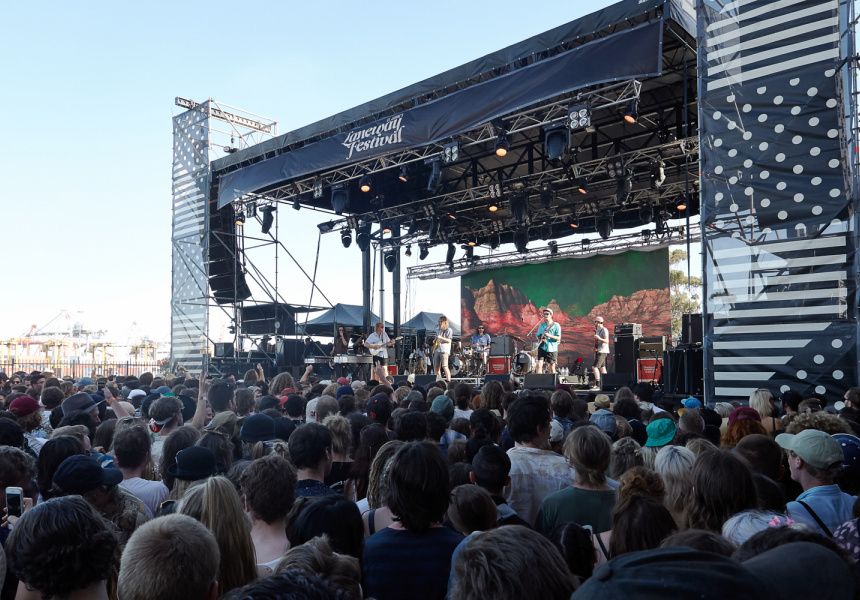 Minutes from a Maribyrnong City Council meeting on March 20 show that St Jerome’s Laneway Festival is moving to Footscray Park.

The agenda for the meeting confirms the festival is moving from its current home at the Footscray Community Arts Centre (FCAC) due to a rise in the number of neighbouring apartments and construction works on the West Gate Tunnel Project.

“The surrounding development places the festival under increasing pressure to ensure impacts on residents and businesses are minimised and a world-class festival for attendees is delivered," said a note in the meeting’s agenda.

Another reason for the festival’s move is the FCAC’s 15,000-ticket capacity.

The council documents say that the festival is currently required to give away 700 tickets – valued at more than $100,000 – to local residents. With more high-density residential properties being built in the neighbourhood, these requirements were likely to rise.

A move to Footscray Park allows the Melbourne iteration of the festival to increase ticket sales to 20,000, putting it in line with the capacity available at its sites in other states.

The move doesn’t necessarily mean the end of the relationship between festival organisers and FCAC, though. A “smaller boutique music festival” with a “reduced footprint” was proposed in the meeting. Festival organisers expect the effect on surrounding residents would be significantly reduced due to the “reduced infrastructure and nature of the proposed boutique festival”.

The meeting agenda also claims the move was influenced by the effect of works on the West Gate Tunnel Project, although the document didn’t go into specifics.

The Age reports that truck ramps being built as part of the $6.7 billion West Gate Tunnel Project are part of the problem. On ramps connecting Port of Melbourne to a new elevated road above Footscray Road will see large container trucks drive above the festival’s main stage.

A representative from the Western Distributor Authority – which manages the Westgate Tunnel Project – told the Age the new ramps would not directly affect the festival’s main stage because they would run over an area of the port not open to the public.

"The Laneway Festival is a great asset for the west and we’re happy to work with the organisers to come up with a solution to keep them in their current location," said the spokesperson.

The festival began in 2005 at its first location in Caledonian Lane as an offshoot of St Jerome’s bar. The block party found a new home at FCAC in 2010 after it outgrew its CBD confines.

Festival organisers declined Broadsheet’s request for comment on the move.