At the Movies: Four Films to See in July

A British gothic, two Ben Mendelsohn gems, and a hell of a car chase flick. Here’s what we’re watching at the movies this month. 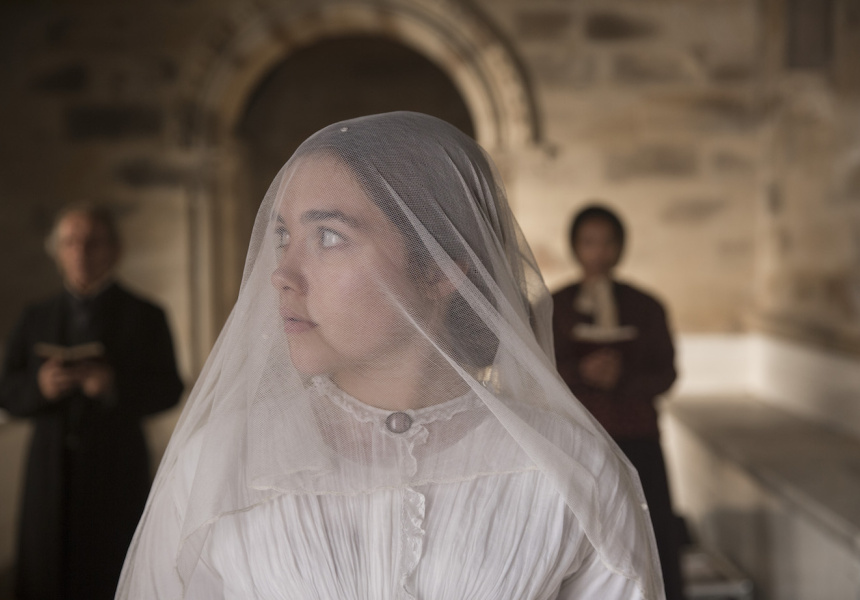 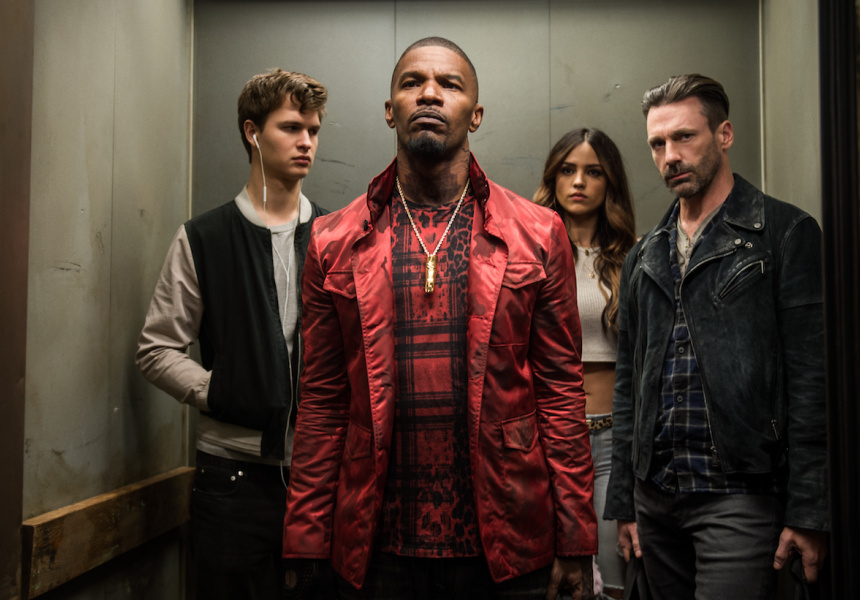 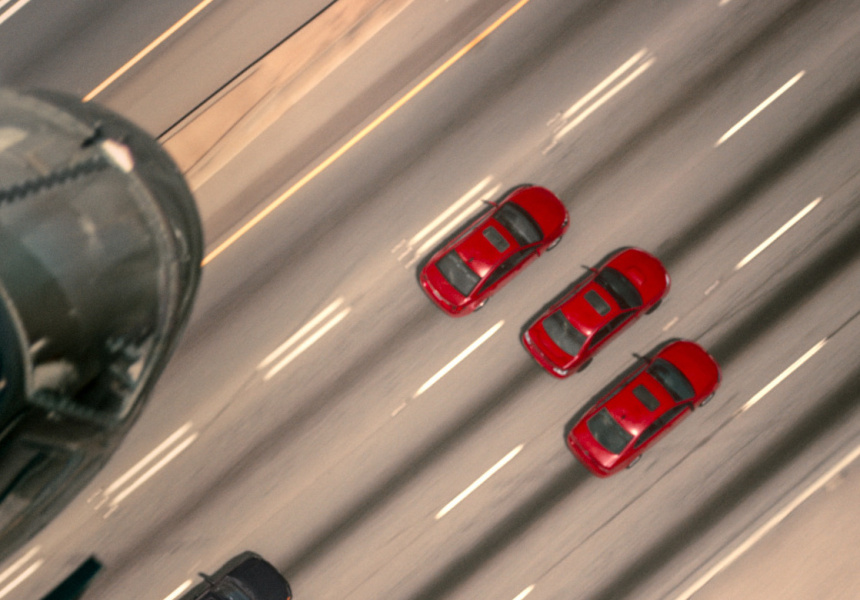 Una
Una (Rooney Mara) turns up at the workplace of Ray (Ben Mendelsohn). Fifteen years ago, Ray sexually abused her. He was jailed for it, and has since changed his name and started a new life, but she’s intent on confronting him. We delve in via flashback and conflicting ideas of how it went down, and how it’s shaped both of their lives. Based on acclaimed stage play Blackbird by David Harrower, this British film wears its theatre roots with pride – the bulk of the action happens in a pretty unspectacular warehouse staffroom, and the whole thing is led by intense performances from Mendelsohn and Mara. Mendelsohn in particular shines, hitting the balance between affable and cruel, sensitive and dangerously in denial.

Una is playing at Lido, Nova and Palace Cinemas. Watch the trailer.

Lady Macbeth
Rural England, 1800-and-something: a young woman (Katherine, played by Florence Pugh) finds herself in an arranged marriage with a brutish, drunken and barely present husband. She refuses to be ground down into wifely submission, and eventually begins an affair with groundsman Sebastian (Cosmo Jarvis), which descends into murderous plotting. Lady Macbeth is very British gothic, all frosty and morally repugnant, drawing on everything from Jane Eyre to Lady Chatterley’s Lover. The title is a reference to Shakespeare’s conspiratorial, murderous nobleman’s wife, and Florence Pugh (you might remember her from the excellent The Falling plays Katherine with grim, stubborn aplomb. Up to a point, Katherine’s actions feel entirely justified by her circumstances. Watching her go even further is a joy.

Baby Driver
Ansel Elgort is Baby, a baby-faced guy of few words permanently wearing a set of earbuds. He’s also a getaway driver for a gang of bank robbers led by Kevin Spacey, and including Jon Hamm, Jamie Foxx and Eiza Gonzalez. All he wants to do is get out of the game and escape with his girl, Debora (Lily James). But just when he thinks he’s free, he’s reeled back in for one last job. If you take a premise as hammy and cliched as that, you need real conviction and skill to pull it off. Luckily, that's not a problem here. Baby Driver has a lot in common with other driving crime capers, such as Walter Hill’s The Driver (1978) and Nicolas Winding Refn’s Drive (2011), but this is far more irreverent than either of those. It’s by writer-director Edgar Wright, of Shaun of the Dead and Hot Fuzz fame, and he’s on familiar territory: this is a powerhouse of ADD-riddled action, comedy and pop-culture references, held together by frenetic editing and a banging soundtrack that just doesn’t stop.

The Year My Voice Broke (1987)
Why stop at one Ben Mendelsohn film this month? Australian coming-of-age classic The Year My Voice Broke is teenage Mendelsohn’s first great role. In a dead-end town somewhere in country New South Wales, teenager Danny (Noah Taylor) has a crush on his friend Freya (Loene Carmen). Much to his chagrin, she’s more interested in local heartthrob and delinquent Trevor (Mendelsohn). Australian cinema has produced a long line of coming-of-age dramas, but this one – an ocean of teenage tumult under the calm surface of the southern tablelands – is the best, and lays the groundwork for movies like Jasper Jones. Mendelsohn’s easy charm is undeniable, but it’s Taylor who leaves a lasting impression. He lives with one foot in a fantasy world of ghosts and rock stardom, and the other in the real world, where he’s a heartbroken, scrawny, sensitive misfit.

The Year My Voice Broke is playing at ACMI. Watch the trailer.