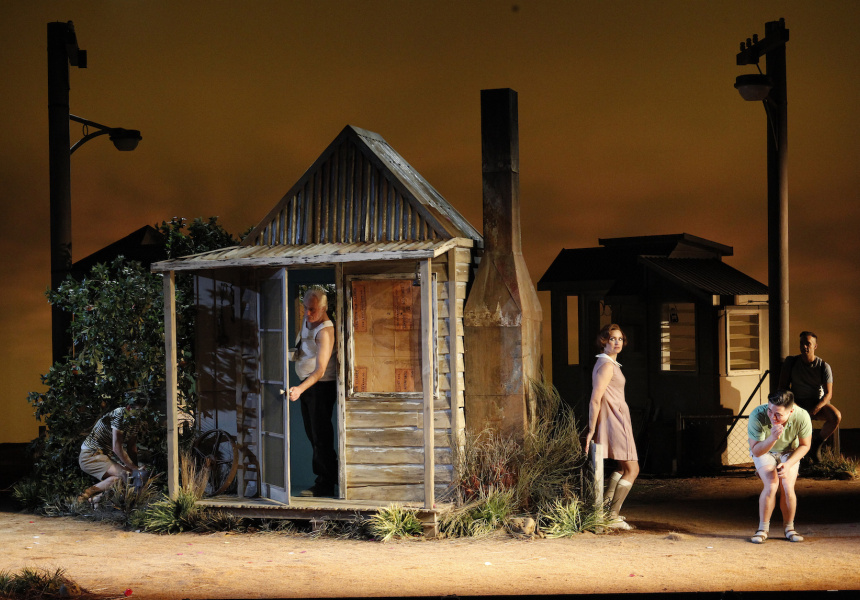 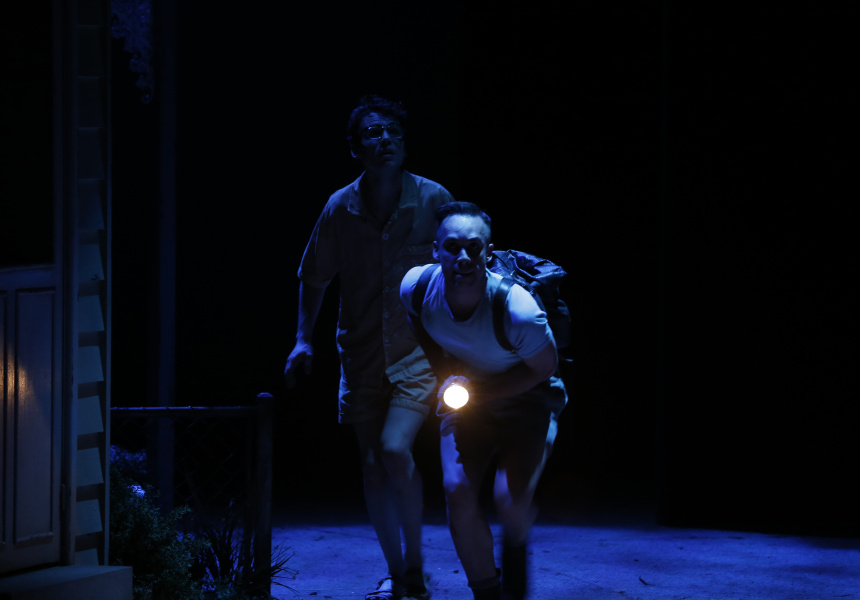 Although Jasper Jones is set in 1960s Australia, recent headlines and a certain red-haired politician’s return to power have put the themes of the novel-turned-play into stark focus.

“The story is about Australian xenophobia, Australia’s relationship with tolerance and with otherness, and specifically its Indigenous people,” says Sam Strong, director of the Melbourne Theatre Company’s new production of Craig Silvey’s 2009 novel. “I think this is a story that interrogates those ideas and it’s even more relevant now perhaps than when it was originally set.”

The book is on school curricula nationwide and a film starring Toni Collette and Hugo Weaving is in the works. The current MTC production is the third interpretation of Kate Mulvany’s adaptation for stage this year, with previous seasons at Perth’s Barking Gecko and Sydney’s Belvoir St Theatre.

Each staging has offered something different, something Strong attributes to Mulvany’s ability to adapt to each theatre’s individual potential.

“[Mulvany] has a wonderful sense of what’s possible in the theatre and has tailored the various iterations of her adaptation to the different theatres in which they’ve been staged.”

Previous versions of the play have been criticised for omitting the climax of the novel, something Strong says will be addressed in the MTC interpretation.

“It’s true that [it] hasn’t appeared in previous versions of the stage adaptation, for both aesthetic and practical reasons, but it’s nice to be able to re-incorporate it into this version,” he says. He also points to the benefits of having a larger theatre; it allows them to include a dam on stage.

“The town of Corrigan is such a character in the book, so vividly drawn, that we wanted to find a way to put as much of it on stage as possible,” Strong says. “We were very keen to find a way to represent those very recognisable textures of rural Australia – the sun-weathered weatherboard, the corrugated iron, the bleached grass.”

Strong says despite the story’s light and comedic elements, it is equally dark and confronting.

“I think to do justice to Jasper Jones the story, you need to realise both of those extremes,” Strong says. “You need to find the comedy, the warmth of the observation of this town and its people, but you also need to be unafraid to go into some pretty ugly places. Because this town, for all its nostalgia and its quaintness, is a place with a pretty dark and ugly underbelly, and we want to be able to bring that to the surface.”

The MTC’s production of Jasper Jones runs at The Sumner stage at Southbank Theatre until September 9. Tickets are available here.