Jamie xx: London is Being Ruined by the Rich

We go inside the introverted mind of Jamie xx, who's not so keen on talking. 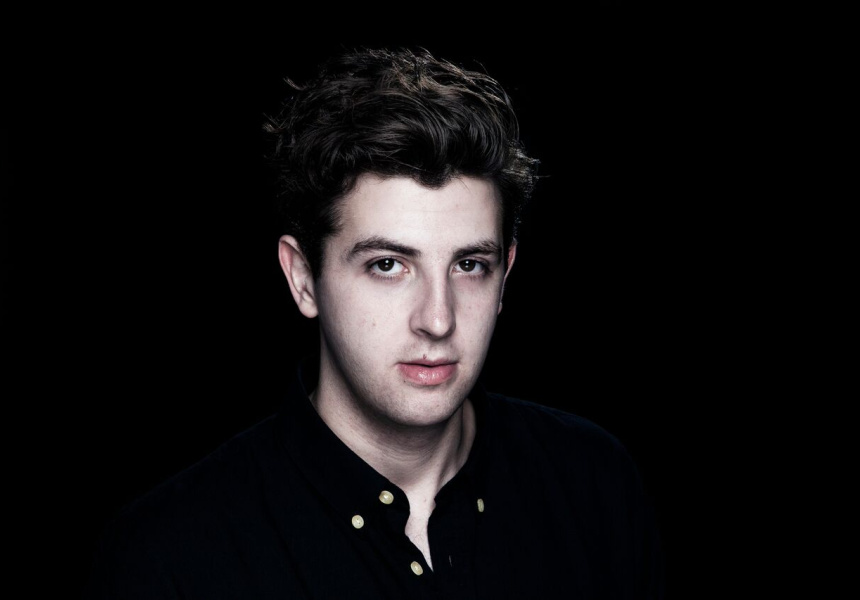 Jamie xx, who’s real surname is Smith, has a favourite word: “Yeah”. But the way he says “Yeah” is not how other people say it. It arrives after significant contemplation, delivered mostly without emotion, but also imbued with a gravitas, so it’s different to when you or I say it. Jamie answers long questions, short questions, follow-up questions and statements that aren’t really questions with “Yeah”, but each “Yeah” is subtly different.

Jamie’s “Yeah”s are not a full-stop. They’re more like ellipses, which buy him time to untangle and map out whatever it is he really wants to say. It’s not a stretch to imagine that the overwhelming amount of people that talk to him interrupt him before this actually happens. It’s also probably why most producers are still trying to figure out how in the hell such a young man made the gorgeously nostalgic album, In Colour.

Smith doesn’t like to talk, particularly to strangers. Today is the third time I’ve tried to talk with him in as many years, and despite his credentials (Drake productions, ballet scores, Mercury Prizes) and top-line festival billings, Smith has not gotten any better at pretending to have great chat.

Smith represents a select strand of successful producers that are also arguably some of the most introverted people on the planet. Nonetheless, many of them spent their formative years attending nightclubs, which is a bit like sending Pauline Hanson to a kebab shop. “I did it as much as I could, from when I was 17 to 21. I liked to go on my own,” Smith says. He was, to hear him tell it, watching, rather than dancing; learning, rather than interacting.

Going clubbing alone, that experience of being by oneself while surrounded by other people, is writ large across In Colour, a rave, garage and bass-speckled LP that’s primarily made to be enjoyed through headphones. It sounds like the inside of someone’s head. It sounds like everything that happens before and after “Yeah”.

It’s entirely possible that over the din of a sound system as loud as that of Plastic People, the famous Shoreditch club at which he first connected with Floating Points and Four Tet, the only thing Smith said all night was “Yeah”. But ask him about it now, and wait for the pause, and it turns out he’s got more to say.

“It worries me that London is changing in general. Not just clubs, but it’s all becoming a little big … just catering for the rich, basically,” he sighs. London is facing a similar gentrification problem to many cities in Australia, with the law using violent incidents as an excuse to crack down on nightlife. It’s estimated that half the UK’s clubs have closed in the past decade, including many where Smith cut his teeth. “I think that clubs are changing. There are still good parties happening, London’s constantly evolving. But it’s a shame that the places I knew when I was younger are gone. [Police are] a problem. All of those places have definitely closed down.”

It’s been noted by many that Smith’s album, specifically songs such as Gosh, hark back to an age of underground that has now almost disappeared. It’s no accident that Smith gravitates toward subcultures that existed largely out of sight of the mainstream.

“When I was a teenager, things like grime and dubstep were still on the brink of not being a part of the internet,” he says. “Now things are a little bit more accessible. If you want to find something, and it’s not on the internet, it makes it a bit more special.”

And just like that, he’s gone, back into a reliable stream of “Yeah”s. The electronic star who likes to listen rather than talk vanishes back into darkness. But I’m not upset anymore, because now that I know that a Jamie xx “Yeah” is not a dead-end. It’s a possibility.

Jamie xx is playing Beyond The Valley, outside of Melbourne, over New Year’s Eve. He will play In Colour headline shows at The Forum in Melbourne on January 6 and January 10 (both shows are sold out).