A huge line-up is available for the International Panorama section this year, so this is just a few from this category we think look great. 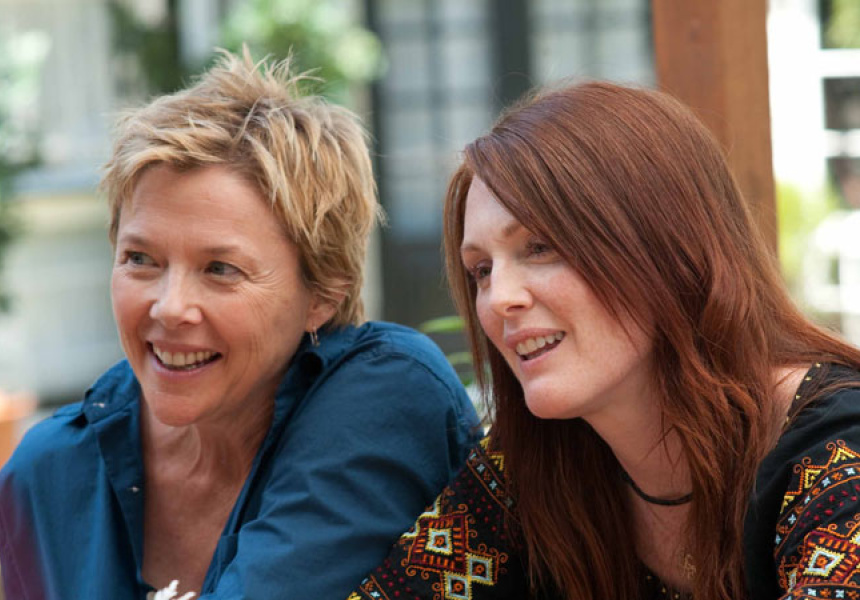 The Kids are All Right

Tetro
Francis Ford Coppola returns from the darkness in Tetro, the first film he has scripted since The Conversation in 1974. Vincent Gallo, a director in his own right, plays Angelo, the estranged brother of Bennie (Alden Ehrenreich), who manages to track him down in Buenos Aires. When the two are reunited, old issues soon surface. Shot in black and white, early reports are that Coppola is showing evidence of a true return to form.

Son of Babylon
Ahmed, a young Iraqi boy, searches for his father with the assistance of his grandmother in the period directly following the toppling of the Hussein regime. This is a story of hope and the potential for new beginnings, which cannot be missed.

My Joy
The first narrative film by renowned documentary filmmaker Sergei Loznitsa, My Joy is a kind of episodic parable about the state of Russia. Georgy is a truck driver, whose normal drive through the Russian countryside will this time take him to a place of darkness, depravity and corruption.

The Kids are All Right
Julianne Moore and Annette Benning play the lesbian parents of two teenagers who secretly choose to seek out the sperm donor who fathered them. The consequences soon reveal that being a parent requires much more than DNA. This affectionate portrayal of the trials faced by a very modern and non-traditional family is receiving early rave reviews across the world.

The Messenger
Woody Harrelson and Ben Foster play two soldiers returned from Iraq who are given jobs in ‘bereavement notification’. Their principle responsibility involves going to the residences of fallen soldiers and delivering the news of their deaths to their families. The theme of communication is key as these soldiers are found lacking in their ability to understand or express the nature of their own wartime experiences.