In partnership with The Australian Ballet, principal dancer Adam Bull talks us through the highlights of this ambitious new gala performance, which represents the company’s triumphant return to the stage after a year disrupted by Covid-19. 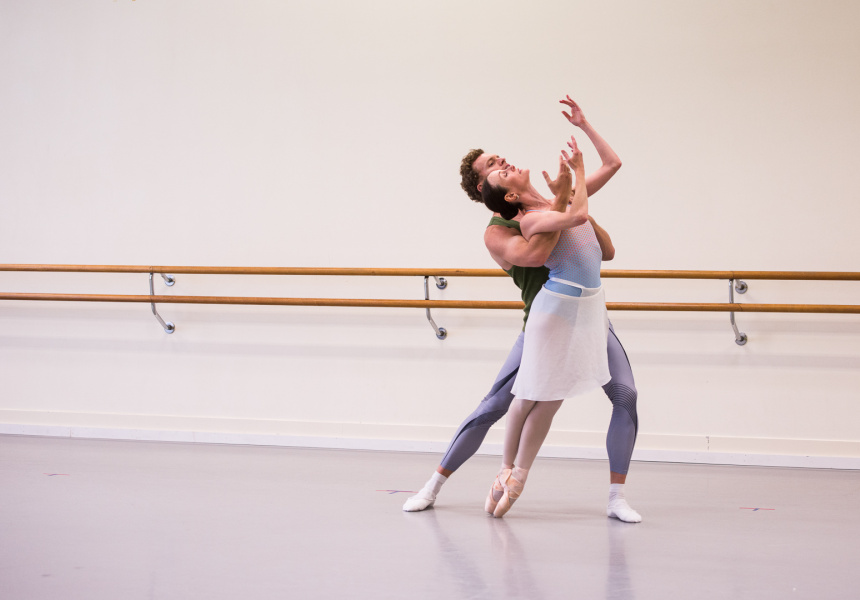 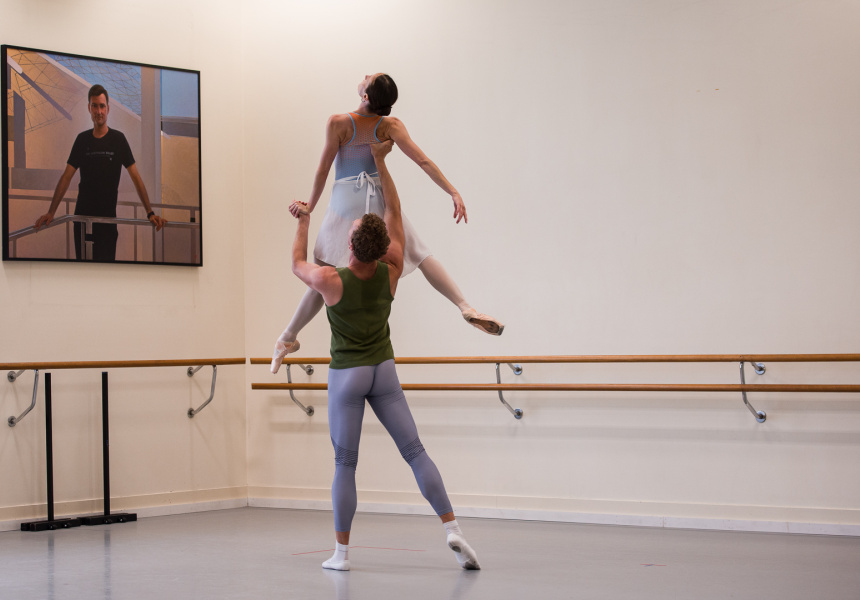 It’s been a long time between shows for The Australian Ballet, one of the country’s premier arts institutions. In 2020, coronavirus prevented the company from performing for the first time in its almost 60-year history.

Now, to celebrate its post-lockdown comeback, The Australian Ballet has planned a suitably extravagant return to the stage. Summertime at the Ballet will showcase the breadth and depth of the company’s talents over three days in Melbourne in late February. The ambitious arena spectacular – David Hallberg’s first production as incoming artistic director –features a selection of the company’s greatest hits, including excerpts from nine celebrated ballets.

Bull and his fellow dancers are returning to the stage after last year’s unscheduled eight-month break with a renewed appreciation for live performance. “It makes you realise how special what we do is,” he says.

Here are some of his favourite pieces in the forthcoming gala.

The “lyrical, romantic, but challenging” pas de deux is a snippet from a ballet Bull knows well, having performed it regularly in the early years of his career. “It’s been 10 years since I last performed it,” he says, but he’ll be returning to the piece with one of his long-time dance partners, Amber Scott, a fellow principal artist. “Whenever we get to dance together, it’s always special for us because we have a wonderful chemistry and a beautiful friendship.”

“It really showcases the ladies of the company,” he continues, referring to the 20 ballerinas who’ll take to the stage for the dance. “It’s a real spectacle – something that everyone should witness once in their life. It really is tutus, pointe shoes and beautiful classicism.”

Both are “incredible artists and technicians at the top of their game”, Bull says. “There’s a wonderful chemistry between them as well. They’re the real firecrackers of the evening. It’s a pas de deux that always brings the house down – it’s a show stopper.”

Waltz from The Merry Widow
This perennially popular ballet was adapted from the operetta of the same name for The Australian Ballet by choreographer Ronald Hynd in 1975. Forty-six years after its premiere at the Palais Theatre in Melbourne, The Merry Widow has become one of Australia’s most acclaimed cultural exports.

“It’s a real calling card for the company,” Bull says. “It’s our own baby and it’s been performed all over the world.”

The waltz in The Merry Widow is a glamorous affair. “The girls are in beautiful long dresses, and it’s another big ensemble number – the ladies and gents of the company will be filling that stage,” Bull says. “It’s a beautiful live spectacle.”

Summertime at the Ballet takes over Margaret Court Arena from February 26 to 28. This article is produced by Broadsheet in partnership with The Australian Ballet. 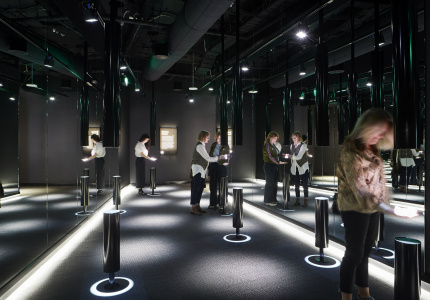 Walkthrough: ACMI Raises the Curtain After a Two-Year, $40 Million Renovation