Skip the Hollywood formula and see a different kind of movie. Here are the director’s top picks from the colourful line-up. 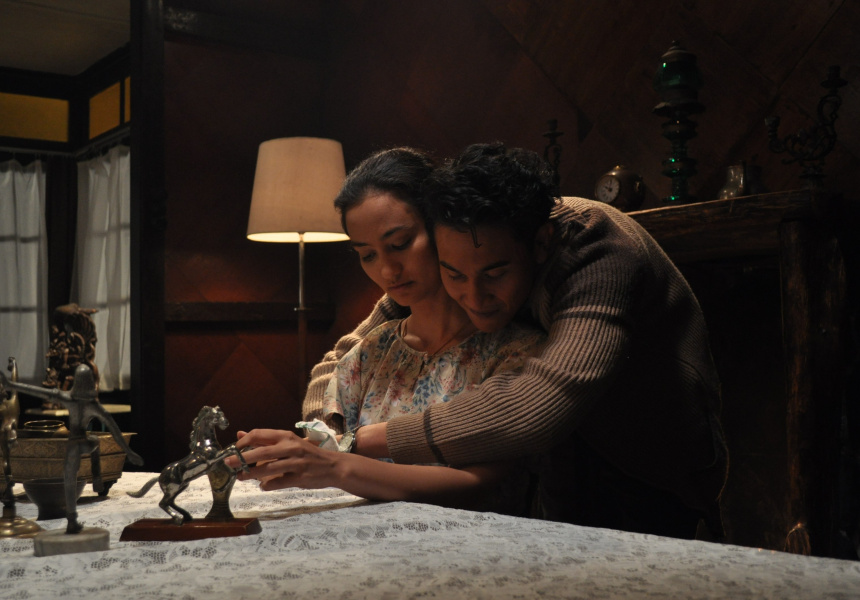 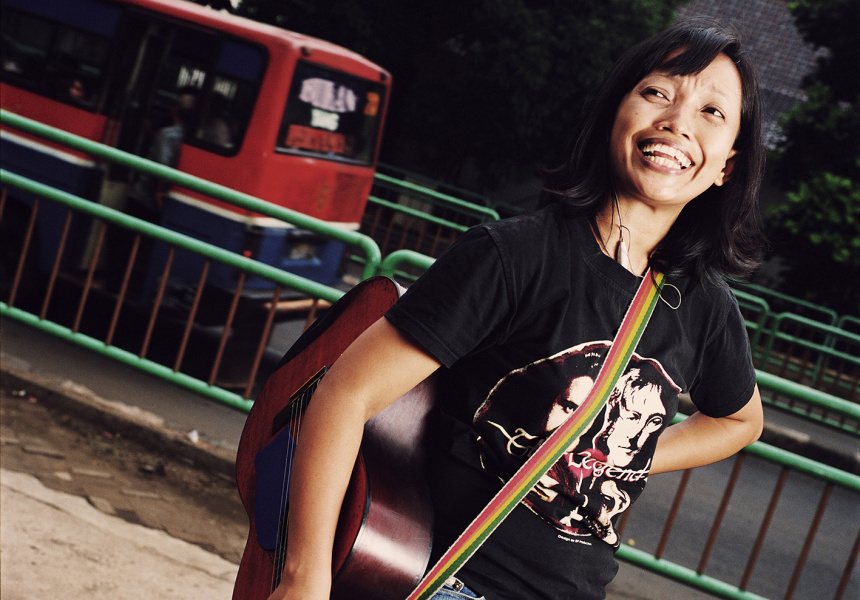 The 10th Indonesian Film Festival will screen 10 films at ACMI over the next 10 days. The program kicks off tonight with dramatic biopic, 3 Nafas Likas (Likas’ 3 Breaths) and features a program packed with films and Q&As before winding up on April 18. At a time when Australians mostly hear about Indonesia in the context of the Bali Nine, Baskoro says the festival aims to spread a positive message about the relationship between Indonesia and Australia.

“Our film industry is actually quite new. We’re not as mature as Hollywood or India, but we’re growing,” says festival director Reinaldy Cahyo Baskoro.

After each film screening, festival-goers will be invited to stay behind for a Q&A session with the film’s directors or actors.

“I’d like to see people bring along their mates and have a bit of discussion afterwards.”

With themes ranging from feminism to war and family drama, there’s bound to be a lot to talk about. Here are Baskoro’s top picks.

A combination of romance, drama and biopic, 3 Nafas Likas (Likas’ 3 Breaths) is the generation-spanning true story of Likas Tiran, the wife of Jamin Gintings, an Indonesian national hero and key player in the country’s fight for independence from North Sumatra. Despite her parents’ wishes, Likas becomes a teacher and pursues the recognition of women’s rights. “Women were very restricted at that time in Indonesia, and feminism is a lot newer an idea than in Australia,” says Baskoro. “This is Indonesian film on a big budget, with a strong cast and beautiful cinematography.”

“This is one for the hipsters,” says Bakoro. Siti is a black and white drama about a young woman who sells snacks by day and works nights in a karaoke bar in order to care for her child and injured husband. “It’s a real taboo for a woman to work at a karaoke bar in Indonesia, so this is about Siti trying to balance her two worlds,” Baskoro says. Screened at the Singapore and Rotterdam Film Festivals last year, Siti captures the beautiful Indonesian landscape and the tough choices a young woman is forced to make in order to find happiness again.

A top-grossing film in Indonesia, political drama Behind 98 tells the story of the country’s 1998 May riots, which resulted in the fall of President Suharto. The film follows the trials of a group of university activists who eventually play a hand in the reformation of Indonesia. “The making of this was a bit problematic and controversial because of its subject matter,” says Baskoro of the film, which has made waves in Indonesia. Stick around after this screening for a discussion with the director and lead actress, Chelsea Islan.

Closing the festival will be Jalanan (Streetside), a stirring film that won Best Documentary at the Busan Film Festival in Korea. Following the lives of three gifted street musicians during a tumultuous time for themselves and Indonesia, the film’s score is comprised of the buskers’ original compositions. “This will be great,” says Baskoro, “We’ve got the three musicians from the film to come over from Indonesia and play at the screening.”

The 10th Indonesian Film Festival runs until April 18 at ACMI. Tickets are available from the IFF website.