How to Do Melbourne Music Week’s Opening Weekend

We’ve mapped out a dream music, food and activity itinerary so you can make the most of this massive opening weekend. 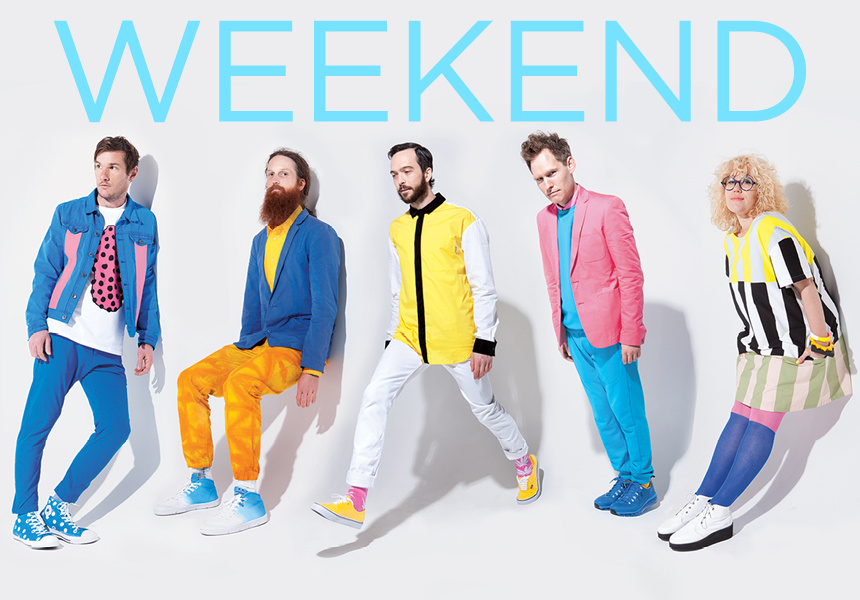 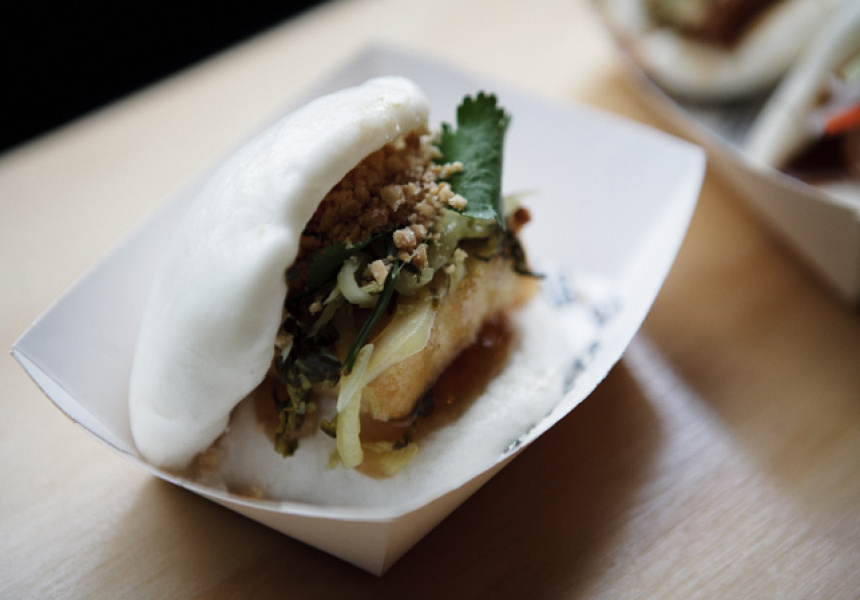 One of the perks of living in Melbourne is being constantly spoilt for choice. Never is this truer than when confronted with a sprawling program at one of our many cultural festivals. Melbourne Music Week is no exception, which is why we’ve broken down the first three days – there are 10 in all – into a manageable itinerary for you. Just thank us on Sunday, when you're stuffed full of food and utterly danced out.

Fresh off the back of its fifth album, NOW + 4EVA, Melbourne pop-rock group Architecture in Helsinki is set to launch the festival at the Queen Victoria Market.

The doors open at 7.30pm. This is probably where you should be, ready to make a sprint for the Hammer & Tong stall, so you can get your hands on a soft-shell crab or fried-chicken burger.

Total Giovanni and Rainbow Connection are playing DJ support until 1am. After an upbeat set from Architecture, expect plenty of old-school house, disco and funk.

QVM, the festival’s main hub, will re-open at 10.30am to the blissful sounds of local electronic duo, Klo. If Friday night’s still weighing heavily on you, it might be best to arrive nearer the end of its free one-hour set, grab a coffee from Padre, and chill out to vocalist Chloe Kaul’s soothing voice.

After your coffee’s worked its magic, head over to The Shed, to catch a T-shirt screen-printing demonstration, or learn how to make a zine from illustration through to typography. Otherwise, you can wander through Synesthesia, a Melbourne-centric exhibition of photography and other visual media which is exhibiting at QVM for the duration of the festival.

When you’re done, hit the free section and have a light brunch with Pot & Pan, the catering company run by Masterchef's Sam Gant and his wife Celeste. The duo’s menu is based solely on fresh market produce.

Next, grab an Uber to the North Melbourne Recreation Centre. Or walk – it’s less than two kilometres, and the weather’s going to be decent. Here, $10 will get you into Mixed Doubles, an event where local acts take centre court to collaborate, with the audience acting as referee. The line-up is largely focussed on folk and offbeat pop, and includes Milk Teddy’s Thomas Mendelovits, Ellen Sørensen (aka Shadow Feet) and Lehmann B. Smith.

Around 4pm, head back to QVM and indulge your stomach with another trip to Hammer & Tong, or perhaps one of the regular night traders sticking round. Just make sure you get your fill, because you’ve got another long night ahead.

Cut Copy is headlining with a DJ set, but the support acts are damn impressive too. From young guns Sleep D and its plush-pile house, to Roland Tings’ Balearic-tinged belters or Andras & Oscar’s cosy beats, this is the night to really get your boogie on. The eight-act program runs until 1am.

Have a sleep-in; you’ve no doubt earned it. Then hit QVM for breakfast and a coffee with Padre, before fronting up for the Speaker TV hip-hop show. Here, Allday will be dropping bombs from his debut album, Startup Cult, while L-Fresh The Lion will take things up a notch. Baro and The D.Y.E are on support.

After another wander to The Shed, or off for some food, things get trickier. From 6pm, Dusky and Ten Walls will be tearing up QVM with their of-the-moment anthemic house. The former is playing for a whopping four hours.

On the other hand, synth pioneer Tangerine Dream, which has been around since 1967 and counts Kraftwerk as a peer, is appearing down the road at the Melbourne Town Hall. It will be supported by local act Black Cab, which just released its fourth album. Both groups will be using the 10,000-pipe, goosebump-inducing grand organ, making for a night of melodic nirvana.

Sorry guys, but that’s a choice we really can't help you with. You’ll just have to make up your own mind.