Kicking off at Classic Cinemas this week, the Holocaust Film Series promises screenings that are uplifting, contemporary and universal. 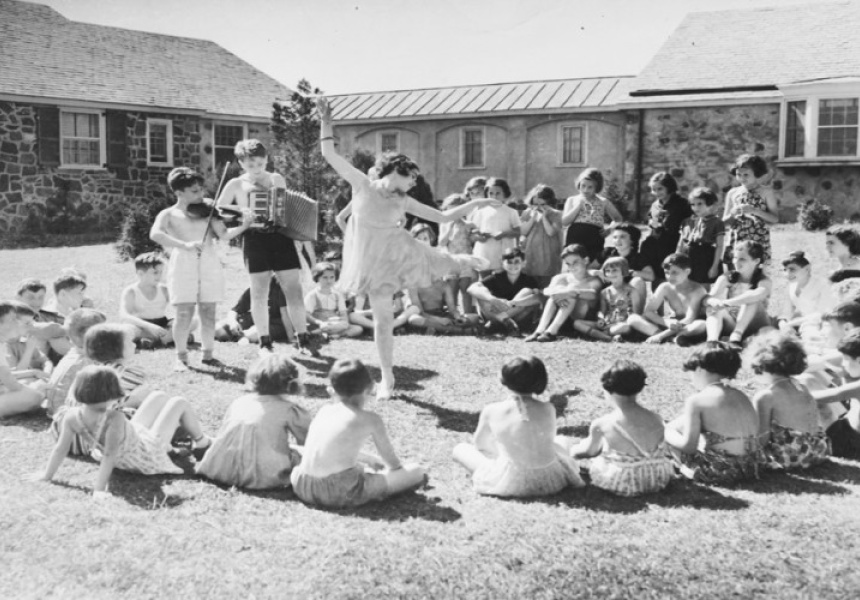 50 Children: The Rescue Mission of Mr and Mrs Kraus The Holocaust Film Series was born two years ago when series director, Eddie Tamir was curating the program for the Jewish International Film Festival (JIFF) and noticed a surge of Holocaust-related films. Unable to accommodate all of the films in JIFF, but equally unable to turn away from them, Tamir decided to give the films their own space.

Following the success of last year’s inaugural event, this year’s program will showcase 34 films – all Australian premieres – collected from around the world. While no formal theme unites HFS, many of the films depict life after the Holocaust – survivors rebuilding their lives and trying to cope with tragedy. The films tap into themes of courage, identity and hope. They also attempt to make sense of the incomprehensible.

Tamir suggests that it is this grappling that continues to captivate filmmakers and audiences when it comes to covering the Holocaust. “People still cannot get a grasp on the Holocaust,” he says. “It was so enormous, people are still trying to access it and get a grip on something so slippery.” On a macro level, it offers filmmakers a universal narrative, but on a micro level, it provides an endless number of deeply personal stories because so many individuals were affected.

Seventy years after the liberation of Auschwitz, Holocaust stories still resonate and are relevant. “The stories are important because so many positive things for humanity have happened because of the Holocaust,” Tamir says. “And we need to be aware of what humanity can fall into and ensure that it never happens again.” In light of recent world events, the poignancy of the latter message is not lost on Tamir who was visiting Copenhagen at the time of the shootings at a synagogue and a cafe last month.

Ultimately, however, Tamir thinks that the question of why Holocaust stories are still important is really one for the filmmakers and storytellers. “That these films are being made, and that there is a human need to tell the stories, is enough reason for me to provide a space for it,” he says.

Forbidden Films – A documentary about Nazi propaganda films that explores the why 40 of the 1200 films made by Third Reich remain under lock and key.

Facing Fear – An Oscar-nominated short film about a chance encounter that leads to reconciliation between a former neo-Nazi and the homosexual victim of his hate crime.

To Life – A French feature film about three women who survived Auschwitz together and reunite at a provincial seaside resort in the ’60s.

The Holocaust Film Series will run from March 12–25 at Classic Cinemas, Elsternwick.