Before he returns to Australia for a headline appearance at Melbourne’s new festival The Bureau, we caught up with the Screaming Eagle Of Soul on his 67th birthday. 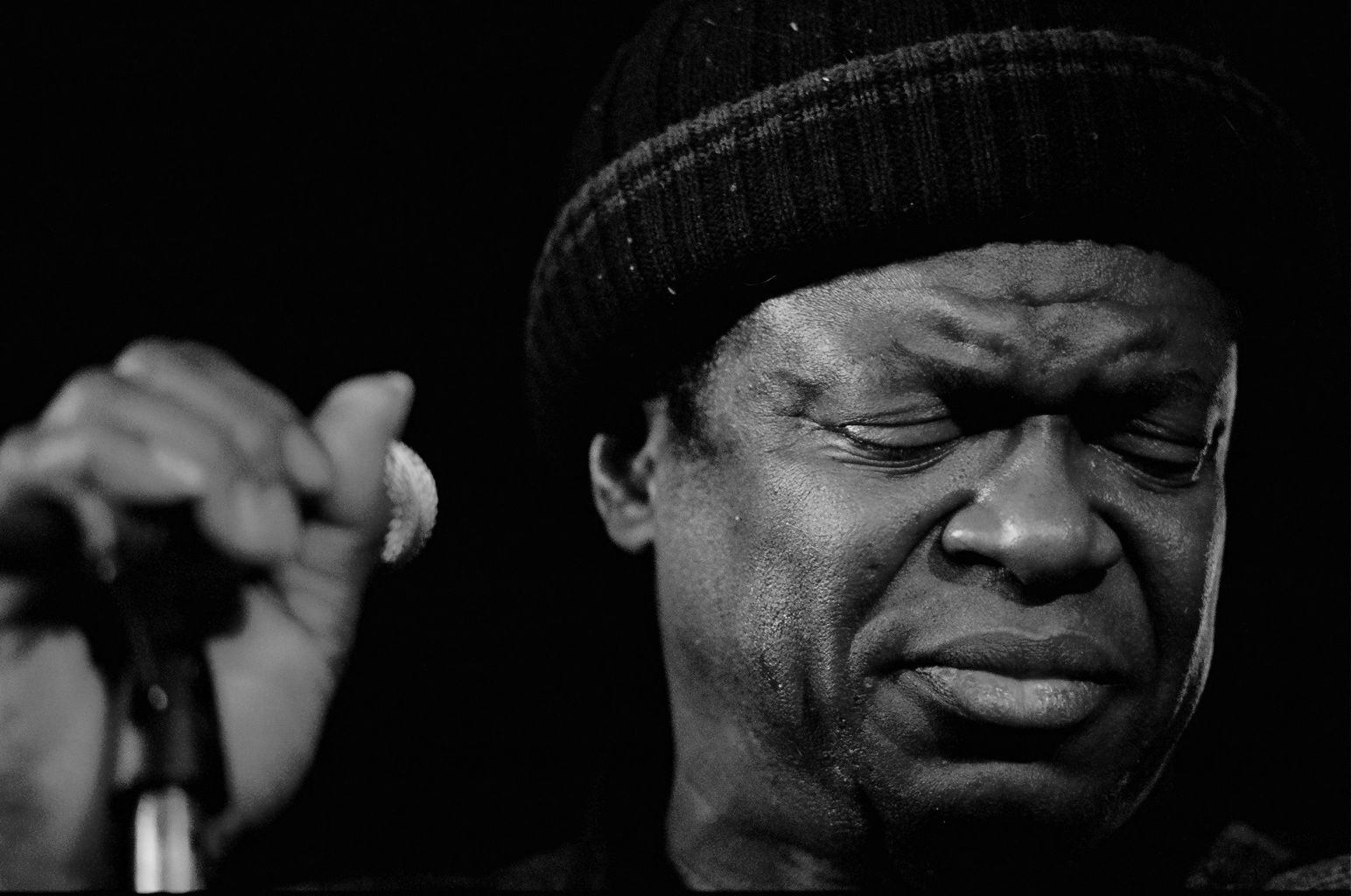 It’s Charles Bradley’s birthday when we meet on November 5 and when we finish speaking, he is heading straight for dinner at Peter Luger Steak House in his home borough of Brooklyn, NYC. “It’s a very classy place they taking me to,” he says over the phone in his gravelly tone. He’s being treated to “steak, baked potato and fresh spinach” by his friend, producer and guitarist Tom Brenneck and his partner.

Bradley is 67 years old: a fact, he says, he can’t believe. But even more unbelievable is the soul singer’s trajectory over the past five years. A documentary, Charles Bradley: Soul of America, charts his rise to fame and musical acclaim and begins on his 62nd birthday: just months before the release of his debut album.

Released in 2013, the film is almost a soul equivalent to Searching for Sugar Man. It tells the (now well-documented) story of the Florida-born singer’s hard start in life; his decades spent working as a cook and on odd-jobs across the country; performing as a James Brown impersonator called Black Velvet in his spare time; life-threatening illness; the murder of his beloved brother, Joseph; and latterly his eking out an existence in the Brooklyn housing projects while caring and providing for his elderly mother.

But after his Black Velvet act caught the attention of funk and soul label Daptone Records and producer Brenneck, he recorded an album – No Time For Dreaming – that landed in Rolling Stone magazine's top-50 albums of 2011. Bradley became nicknamed the “Screaming Eagle of Soul” and was quickly embraced by audiences for his passionate performances, into which he channels everything he’s got: pain, heartache, love, compassion, charm and sincerity.

Five years on, and a second album under his belt, much has changed for Bradley. “On the painful side my mama’s gone, she’s not with me no more,” he says softly. When his mother died almost two years ago, she left him her house; meaning Bradley could move out of the projects. With an income from recording and performing, his ambitions remain as altruistic as they’ve always been: “Maybe next year I can see myself doing some of the things I always dreamed of,” he says. “As I get on my feet and get where I want to be, I want to look back and help a few of my loved ones.”

He has also warmed into the role of being the main attraction. When he began performing as himself (rather than under the protective cape of James Brown), he found it difficult. His entire debut was made up of “raw material” and some songs cut deep. When he first performed Heartaches and Pains, written about the death of his brother, “I couldn’t open my mouth,” he says. “I went back offstage and said I couldn’t do it. They said, ‘Charles you’ve got the best opportunity at the age of 62. You’ve got to get out there, open your heart and let people know who you are’. Once I got the first verse out of me, then I could find a deepness and I could sing it. When I did that the crowd went crazy and I thought, ‘Wow this must be what I’m meant to do’ – and I did it to the best of my abilities.”

Now, he really does believe that he was born to perform. “Because I see the love of teenagers, middle-agers, older peoples; how they come to me and they tell me ‘Charles, where have you been all these years’? I say I’ve been out there trying to find an opportunity.”

Bradley enjoys playing festivals – as long as it’s at night when the day’s heat has cooled, “Making me want to bust wide open and give [the audience] more love,” he says. His headlining appearance at The Bureau will be the fifth time he’s visited Australia.

Here, he loves the ocean and the seafood. “But I also know one thing,” he adds. “I don’t care where you go on the planet, peoples is peoples. You’re going to meet some good ones, some bad ones and some that you never want to see again. But that’s life. You’ve got to know how to deal with them and give them love. I just want to make the world a better place if I can use me as an instrument, I’m going to start there first.”

At that moment, Bradley is bowled over by a surprise bouquet of birthday roses. “Oh my God … ” he trails off. “That’s what tears you up about life … you never know … now I’m getting emotional.”