Produced by Broadsheet in partnership with Lygon Court.

Do you know what pairs well with a Wes Anderson movie? A chocolate mousse cake, that’s what. In partnership with Lygon Court, we tell you which movies to watch this month and the nearby snack to pair with it. 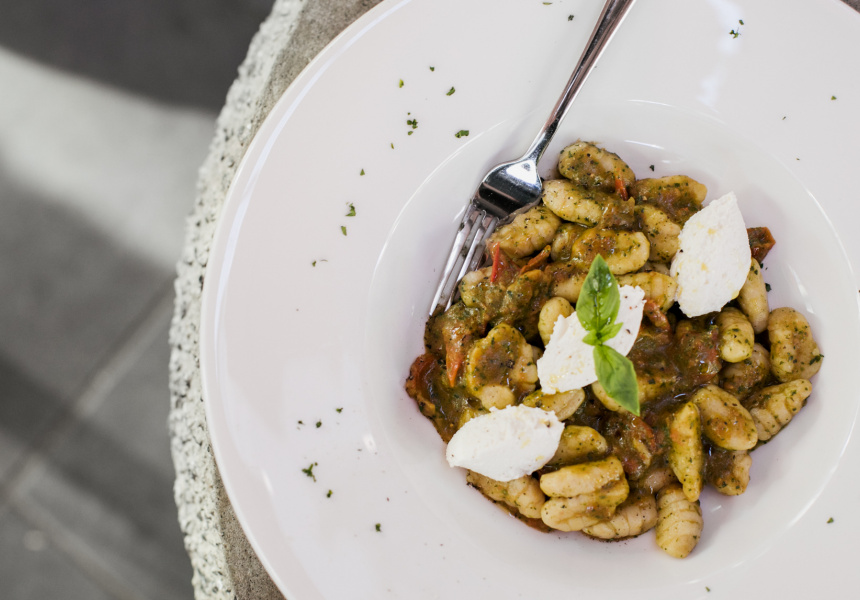 Movies are back on the big screen, but after a few months away the current flood of new releases can be a bit overwhelming. Problem solved: we’ve checked what’s new and what’s coming up and plucked five must-see titles for your next trip to Cinema Nova, nestled in Carlton’s Lygon Court.

Feeling a bit hungry afterwards? We’ve got that sorted, too. We’ve paired each film with a classic dish from Brunetti Classico, the iconic Italian cafe and restaurant that dominates Lygon Court with its opulent display of cakes, pastries and pizzas in glass cases.

Here’s our guide to the movies (and meals) to devour this Christmas.

Julia
There’s a case to be made that the modern cooking world – in the US, at least – was largely shaped by Julia Child, and this documentary shows it in often mouth-watering style. This biopic goes for a big picture look at Child’s life, from her early days working for the US spy network during World War II to her growing interest in cooking as she travelled the world – through to her game-changing 1961 cookbook and the decades of influence that followed.

Co-directors Julie Cohen and Betsy West (RBG) use a light touch with a focus on entertainment, in a flavourful take on the culinary icon. Talking heads, archival footage and still photos keep the pace up, but the real treat is the occasional up-close look at some of her classic meals. This isn’t one to see on an empty stomach.

No Time to Die

It’s been a long time coming (even before Covid-related delays), but Bond is back and No Time to Die is worth the wait. Starring Daniel Craig in his final outing as 007 (which started with Casino Royale), he’s ready to settle down. When that doesn’t quite work out, he retires to Jamaica; while in London, a top-secret biological warfare lab is attacked and Spectre gets ready to hatch its latest evil scheme.

Everything you could want from a Bond film is here, with plenty of glamorous locations, flashy gadgets, sharp clothes and thrilling action. Craig can still sell a quip even as the weight of the world bears down on him, and the women around him – including former flame Madeleine (Léa Seydoux) and new 007 Nomi (Lashana Lynch) – prove his match at every turn. The 150-minute film flies by: Craig’s Bond couldn’t have asked for a better send off.

Eloise Turner (Thomasin McKenzie) is a small-town teen who’s just been accepted to a big-city school (the London College of Fashion, to be exact), where she hopes her obsession with the ’60s will finally flower.

London turns out to be hard and unforgiving, at least until she finds a very retro bedsit where each night she dreams herself into the past and the life of wannabe singer Sandie Collins (Anya Taylor-Joy). Can Eloise cope with the revelation that the ’60s were actually pretty grim and sleazy, or will she fracture under the weight of her growing obsession with the past?

Writer-director Edgar Wright (Baby Driver, Scott Pilgrim vs The World) takes a turn for the creepy in this sinister salute to the swinging ’60s. He’s clearly having loads of fun recreating the past, and McKenzie is compelling as an ingénue teetering on the edge of madness (or is she?). This trip back in time has a sting in the tail.

Pair with: Brunetti’s Calabrese pizza. It’s a great taste of the early 1960s.

The latest film from writer-director Wes Anderson (The Grand Budapest Hotel, Moonrise Kingdom) has been described as “a salute to The New Yorker”, and it’s hard to think of a more fitting subject for his uniquely stylised locations and characters. Focusing on the staff of the (fictitious) French Dispatch of the Liberty, Kansas Evening Sun as they put together their final issue, its chapters include student revolutionaries, food reviewing (that also involves a kidnapping), and an incarcerated artist.

Claudia Cardinale is an icon of Italian cinema, and Luchino Visconti’s 1963 classic The Leopard is the film that made her a star around the globe. Starring Burt Lancaster as a Sicilian nobleman and Cardinale as his goddaughter, it’s a sweeping epic set during a time of upheaval, with the old ways (that Lancaster’s Prince represents) being swept away by a new, democratic future.

Winner of the Palme d’Or at Cannes and considered by Martin Scorsese to be one of the greatest films ever made, its reputation has only grown over the years. Screening as part of the Nova’s Italian Goddesses Retrospective, it’s a rare chance to see this classic on the big screen.

Pair with: Brunetti’s conchiglie al pesto Siciliano for an authentic taste of Sicily.

This article is produced by Broadsheet in partnership with Lygon Court.

Produced by Broadsheet in partnership with Lygon Court. Learn more about partner content on Broadsheet. 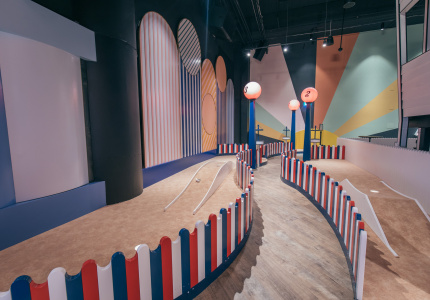