With this year’s Melbourne International Film Festival screening entirely online, one happy bonus is that the five shorts packages can be viewed free of charge. In partnership with MIFF, Broadsheet asks shorts programmer Mia Falstein-Rush to unpack the appeal of the form and highlight her must-sees. 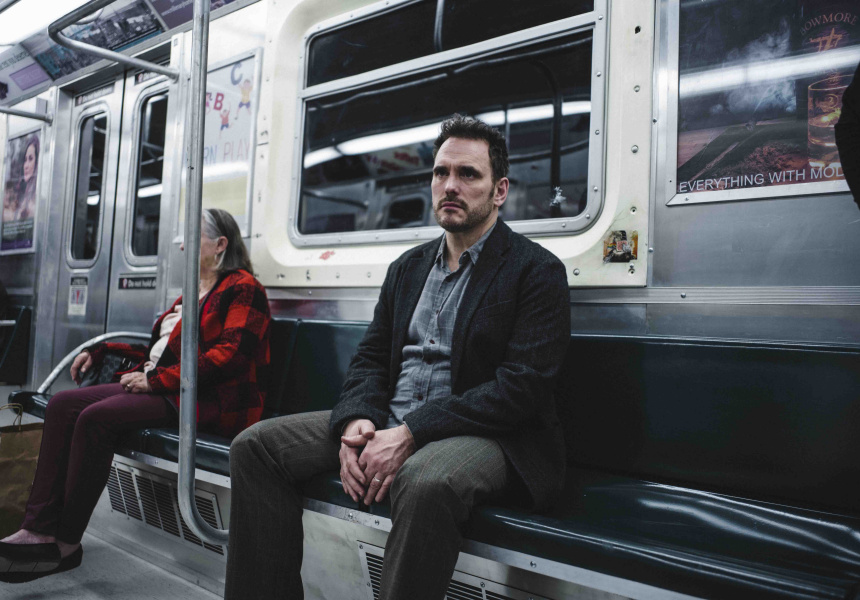 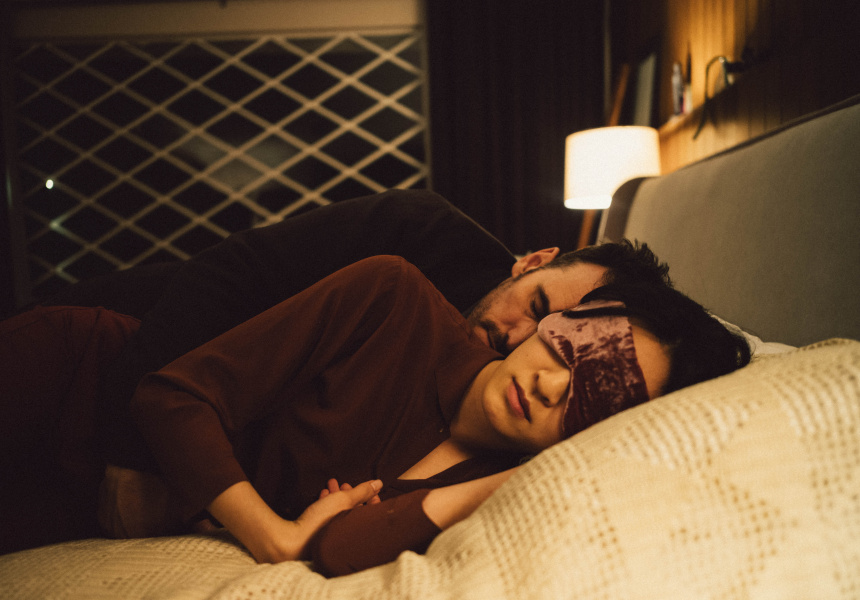 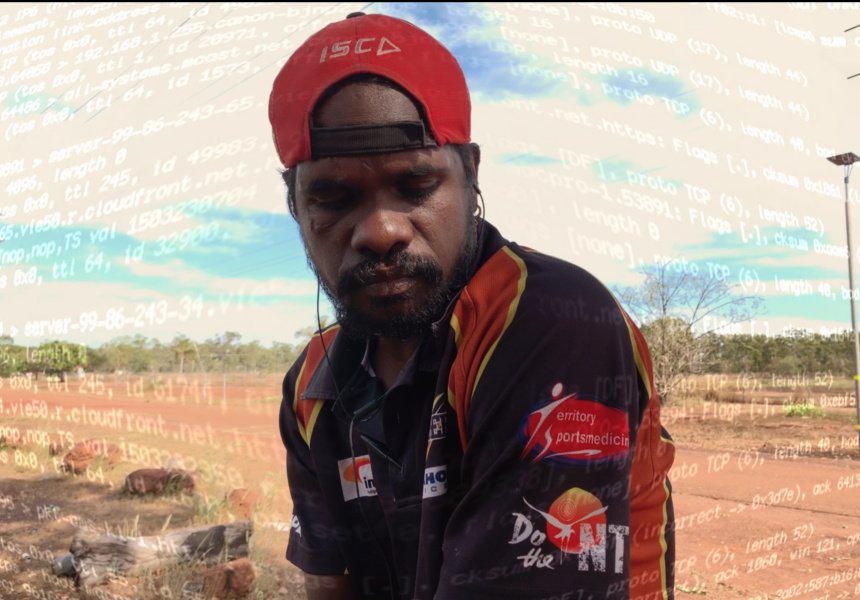 Day in the Life

When the pandemic halted programming at cultural institutions across Australia, the Melbourne International Film Festival adjusted quickly, migrating its 2020 line-up to an online streaming platform. With 113 films, MIFF 68½ is more modest than usual, but there are some silver linings: people outside Melbourne will be able to watch the films, too.

The festival’s shorts program, comprised of 44 titles, has not only retained four of its most popular strands – Australian, Documentary, Animation and International – but will be accessible for free this year.

“Hopefully, by making it free, we’re opening up the form to new audiences who can make some discoveries within the program,” says MIFF shorts programmer Mia Falstein-Rush. With films ranging from two minutes (animated comedy Human Nature) to 32 minutes (experimental documentary Day in the Life), this year’s slate of shorts also includes a six-film retrospective with the shared theme of “connections”, screened in partnership with the University of Melbourne.

Some established auteurs are present in this year’s shorts programming, including Greek director Yorgos Lanthimos, who has made such acclaimed features as The Lobster and the heavily Oscar-nominated The Favourite. “A lot of people perceive shorts to be a stepping stone to features,” says Falstein-Rush, “but well-known filmmakers often go back to the short form because it’s such an interesting format to experiment with.”

MIFF’s Shorts Awards, meanwhile, has a high-profile panel of judges, with Australian actors Aaron Pedersen, Chris Pang and Rachel Griffiths on board to decide the very best of the 37 shorts in competition (Lanthimos’ film and the retrospective shorts are screening out of competition). The awards are Academy-accredited, which means the winners can be considered for Oscar nominations.

With seven of the nine shorts in the Australian stream being world premieres, MIFF is also maintaining its sterling track record of showcasing emerging and returning local filmmakers. Over half of the featured shorts also have at least one female director, while 49 per cent of the festival’s overall program this year is by women filmmakers. Here are Falstein-Rush’s five picks for shorts not to miss, from wild-eyed animation to elegiac documentary.

Nimic
The aforementioned Lanthimos has been a steady international drawcard ever since his 2009 breakthrough Dogtooth, and the fact that this unsettling short drama stars Matt Dillon only boosts its profile. As ever, the Greek filmmaker is prepared to pull the rug out from under the viewer at a moment’s notice.

“It’s a very elusive and enigmatic film, so I don’t want to give too much away,” says Falstein-Rush. “But essentially it stars Matt Dillon as a professional cellist who has an extremely strange encounter on the subway that threatens to completely upend his entire life. It all happens in 12 minutes, so it’s pretty intriguing.”

Playback
Named Best Short at the Berlin International Film Festival’s queer-centred Teddy Awards, Playback is a poignant 14-minute documentary transporting us back to Córdoba, Argentina, in the 1980s. It makes its Australian premiere at MIFF.

“It pieces together memories from a woman called La Delpi, the last remaining member of a group of drag queens and transgender women who underpin the queer community in the midst of the AIDS crisis,” Falstein-Rush says. “It’s like an archival essay, mourning the many people lost in that crisis. It’s a real taste of the era.”

Up at Night
Also an Australian premiere, Up at Night won Best Short Documentary at the prestigious International Documentary Film Festival Amsterdam. It centres on residents of the Congolese capital, Kinshasa, where electricity and resources are often in short supply.

“It’s an account of these residents experiencing blackouts in their community,” says Falstein-Rush. “There are points where the screen is split into three, like a triptych. It would have been amazing on the big screen, but I just had to have it this year.”

Da Yie
Set in Africa as well, the Belgian–Ghanaian co-production Da Yie is a 20-minute drama that has already won several awards. It follows two children taken in by an outsider who shows them parts of their world that they usually aren’t able to access.

“It centres on two best friends who become caught up with this foreigner who’s come into town,” Falstein-Rush says. “He takes them to banquets and bars and the beach, all over the course of a single day. We start to see that he’s got ulterior motives towards the end of the day. It’s almost a thriller, but it’s also this beautiful account of two children who look out for each other.”

Wood Child and Hidden Forest Mother
Described in the MIFF program notes as “a psychotropic head trip about the cycle of life”, UK filmmaker Stephen Irwin’s latest animated short follows a hunter suddenly threatened by Mother Nature. Featuring no dialogue, the film is “completely bonkers”, according to Falstein-Rush.

“We usually have a strand called WTF Shorts, and this definitely would have been in that strand,” she says. “It’s this kind of horror-fantasy, and completely deranged. It examines our relationship with the environment and our exploitation of it, almost like a revenge fantasy for nature. It’s definitely going to be a divisive one.” 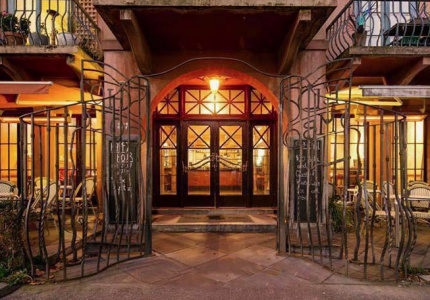