The counter-culture movie house finally has a fixed address in Fitzroy. 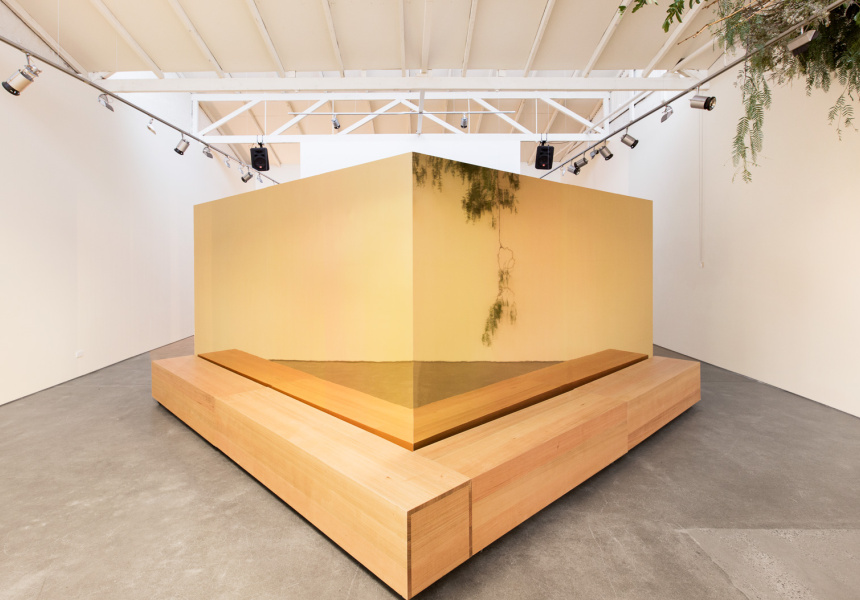 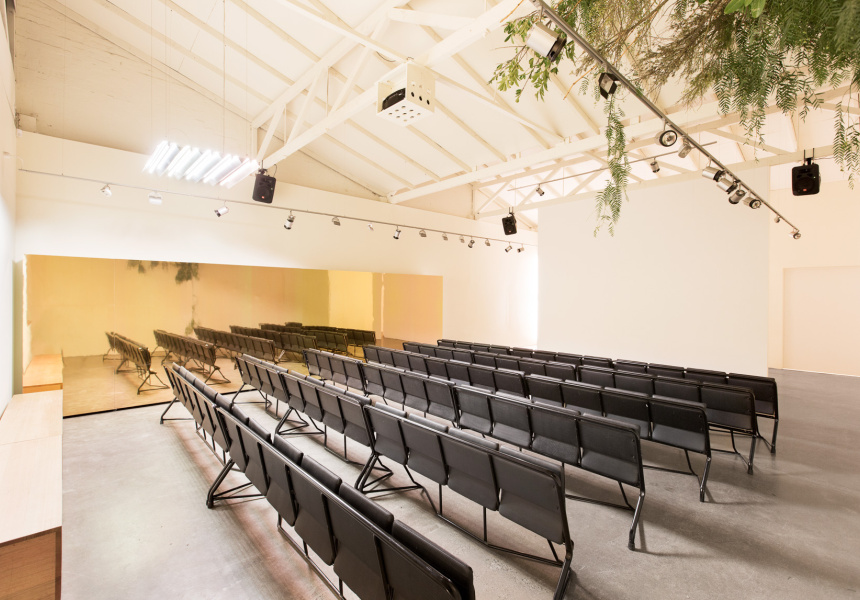 In 2009, Ghita Loebenstein launched Speakeasy Cinema. The concept was simple: to bring underappreciated films into the spotlight and serve them with olives and good conversation.

While she wasn’t able to find the ideal space in Melbourne straight away, she didn’t let this stop her from bringing her idea to life at other host venues such as Shebeen and 1000 £ Bend. Over that time, Speakeasy Cinema has co-produced and co-presented films, performances and parties with some of Melbourne’s biggest cultural institutions, including ACMI, ACCA and the Capital Theatre.

Now the boutique cinema house finally has a fixed address – and its called Grey Gardens. Named after the 1975 American documentary, this refurbished warehouse space in Fitzroy will host the culturally eccentric in the way the derelict mansion of its namesake once did.

Keeping in mind that Speakeasy Cinema was never meant to be just a room projecting films, Grey Gardens is designed to shape-shift between a gallery, project space, coffee bar and screening room. “One of its main purposes will be to bring together all different types of art, performance and film. It’s everything between a white cube and a black box. It has a lot of possibilities,” Loebenstein says.

With Grey Gardens launching this Friday July 3, tickets are now on sale for a stellar line-up of alternative cinema. The lo-fi, new-age sci-fi, For The Plasma, will be an Australian premiere, while a reprise of Marina Abramović: The Artist is Present, will have a timely screening with the performance artist’s current visit to Australia. Apichatpong Weerasethakul’s Palme d’Or winner, Uncle Boonmee Who Can Recall His Past Lives, will be presented with a live, improvised score by Melbourne hip-hop jazz musicians 30/70, and Melbourne’s long-form beat poet Magic Steven will present new stories from his deadpan notebooks in No Notes No Glory. Loebenstein says, “The films we screen tend towards the overlooked or under-seen. Films that we love and think are worth talking about.”

Meanwhile, the gallery space will showcase hyper-colourful pastiches of the contemporary age by audio-video artist Xanthe Dobbie, while the coffee bar will serve a small menu of organic goods including buckwheat granola, pressed juices and cinema snacks.