The Greats and The Groundbreakers

The Australian Ballet has unveiled its transformative 2016 season. 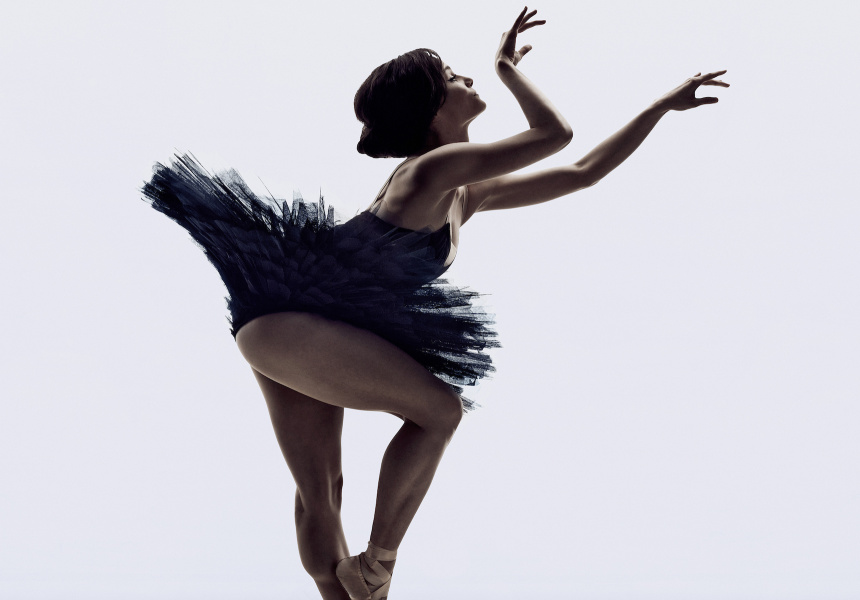 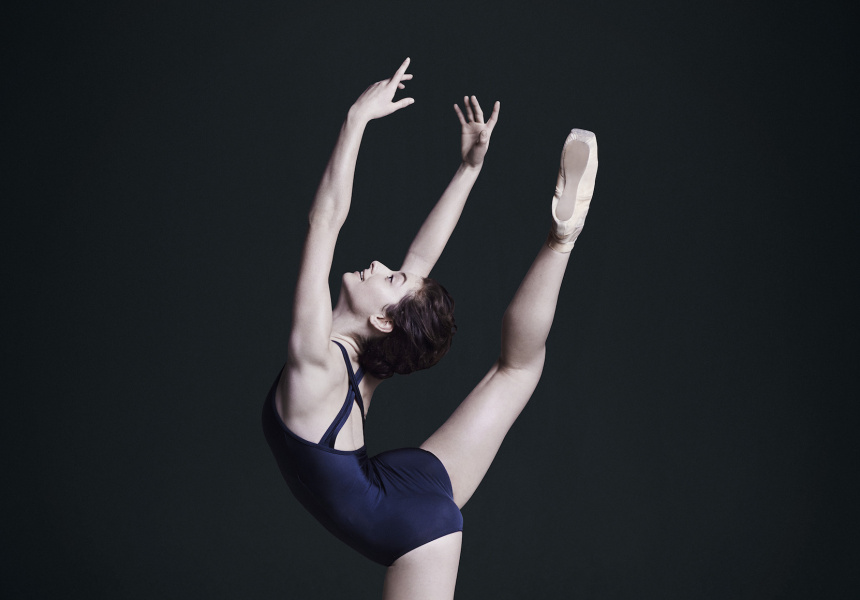 Ballet has a problem. While a lot of people go to see performance art in this country, a lot of them don’t go to the ballet. Instead of wringing their hands, Australian Ballet has tackled this problem head on, speaking to the public about what attracts them to the idea of the ballet. The answer boiled down to ballet’s ability to take its audience somewhere magical, so the company has created a season dedicated to exactly that.

The theme of the year is ‘The Power To Transform’; with performances aimed at exposing “the wonderful and magical power that ballet has to transform our lives,” according to Libby Christie, the company’s executive director.

In the Australian Ballet’s 54th season, time-tested classics such as Swan Lake and Romeo and Juliet sit next to world premieres of contemporary works.

The 2016 season will start in Brisbane with a run of Cinderella, which was staged in Melbourne and Sydney earlier this year. From there, it jumps into Vitesse – a triple bill of modern works by three of the world’s greatest living choreographers; Christopher Wheeldon, Jiří Kylián and William Forsythe. Set to music by legendary contemporary British composers, Vitesse is a groundbreaking exploration of 21st century dance.

Exclusive to Sydney, Symphony In C is the classical contrast to Vitesse. All monochrome tutus and simple, playful ballet, it’s a George Balanchine-inspired world premiere from emerging choreographers within the company.

The classic four-act Swan Lake will run in Sydney, Adelaide and Melbourne; an encore of the performance staged for the Australian Ballet’s 50th anniversary in 2012.

The Houston Ballet will take up residence in Melbourne in the middle of the year to present Romeo & Juliet, choreographed by Australia’s own Stanton Welch. Sensual and emotional, it’s a beautiful retelling of Shakespeare’s most famous tragedy.

Another modern work sees a tribute to Vaslav Nijinsky, the greatest male dancer/choreographer of the 20th century and a ballet legend. In Nijinsky, the company will bring to Melbourne, Sydney and Adelaide a moving story of the artist’s success and tragic descent into madness and mental asylums, as told through his own memories.

As ever, the company promises a Christmas family treat, this year in Coppélia. A mix of magic, comedy and romantic mishaps, the story of Dr Coppélius’s mechanical doll is visual spectacle that everyone will enjoy.

“We’ve done a whole lot of talking to people who are interested in the arts but don’t necessarily come to the ballet about what we can do to really attract them,” the company’s Artistic Director David McAllister said at the season launch in Melbourne.

“The thing that we kept getting told is that it’s an opportunity to step out of your everyday life and become a part of this other world, and I think every single program in this 2016 season has this element of taking you on a journey.”

2016 season packages are available from 9am on Thursday September 24 on the Australian Ballet’s website.