Some people like to have brunch on weekends. Others like being locked in a room and solving puzzles to get out. A new escape room has appeared in South Melbourne. 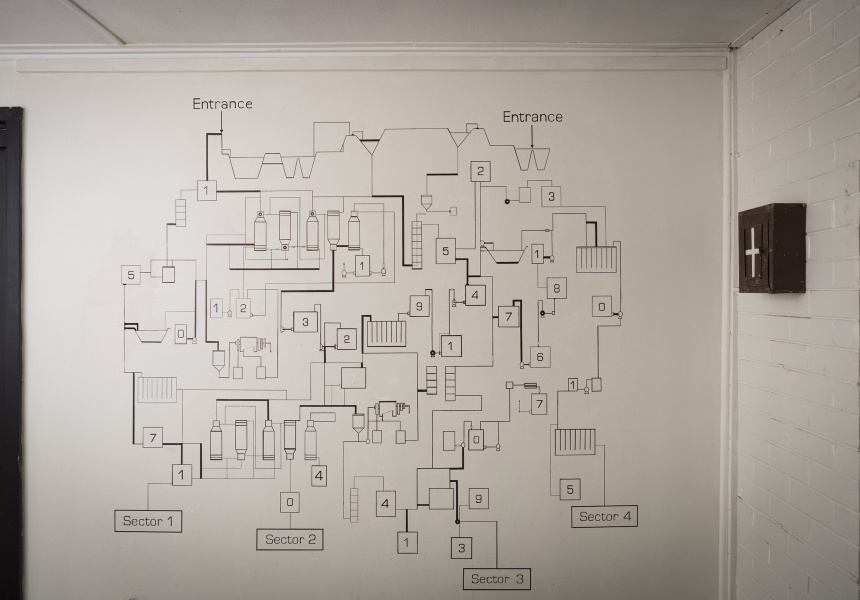 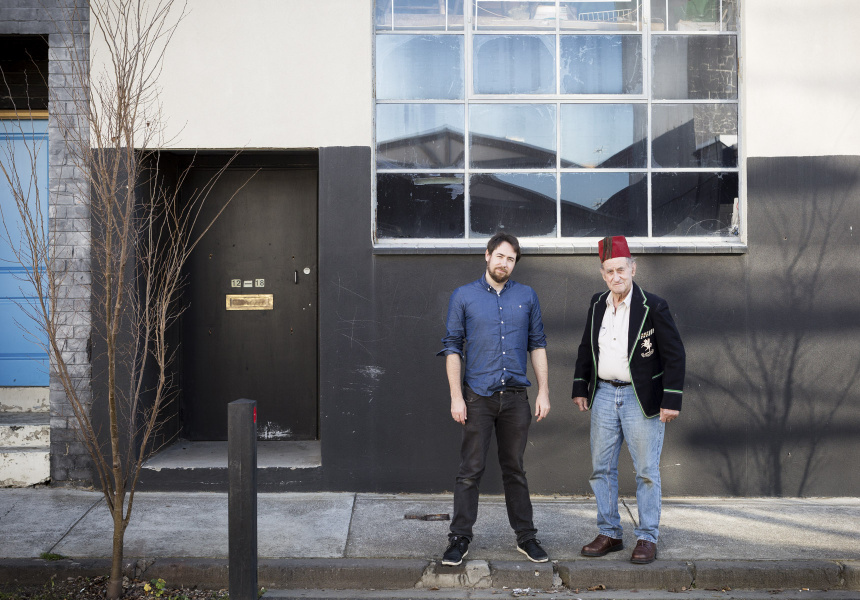 When Ali Cheetham and Owen Spear opened Australia's first Escape Room earlier this year in Flemington, they had no idea it'd be such a success. But as it turns out, people are surprisingly keen to be locked in a room for more than an hour, solving fiendish puzzles for their freedom. So happy, in fact, that the room is fully booked until December, and several copycats have sprung up around the city.

Now the duo has opened a second room, Mine Escape, in South Melbourne. Like the first it emphasises storyline and aesthetics over pure puzzle solving. “We try really hard to transport people to another place,” Spear says. The Flemington room is set up as a vintage study, with a scientific-espionage-themed storyline. This time you’re trapped in a collapsed mine, and have to locate an explosion before fleeing.

The room's many props – glow-in-the-dark rocks, binoculars, a steel pump – come from Cheetham's parents, who were once opal miners. "We work very hard to get items that feel like they fit in,” Spear says.

Looks were the easy part, though. The puzzles themselves took months to refine, with family and friends acting as guinea pigs. “We had a lot of number codes and locks in the last one,” Cheetham says. “We wanted minimise that with this room.” Accordingly, there are less puzzles, but they're even harder than those in the original room.

Despite this, the duo plans to go easy on the hints via walkie-talkie. “People don't like hints,” Cheetham says. “I was worried in the first room when people stood around doing nothing. But I think they like to think about things. They get a bit more satisfaction if they solve it on their own."

Mine Escape is now open for bookings. Cost is $76 for two people, with per-person discounts for groups of up to six. The experience lasts for 60 to 90 minutes. Participants must be over 16, and sign a waiver.

Mine Escape
South Melbourne (address supplied at time of booking)