If you love hearing from everyday people with extraordinary stories and experts in their fields, strap in. TEDx St Kilda is landing. 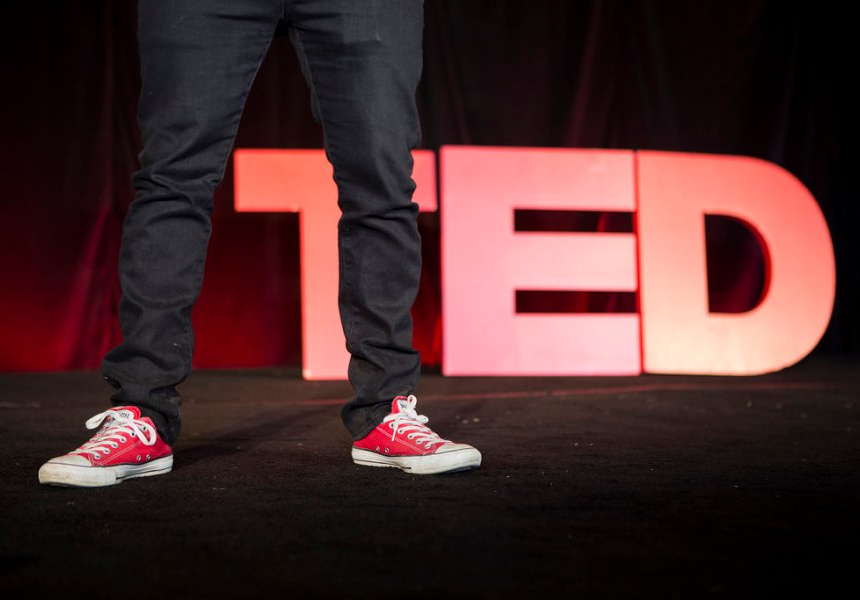 The event, part of the global TED Talks movement, will cover topics relevant to St Kilda and the theme “When Darks Meets Light”.

Five of the day’s 10 speakers have been announced.

Jeremy McLeod is the founder and director of Breathe Architects. He is an activist advocating for a sustainable, ethical and green approach to the built environment. “We need to stand up for those that the industry is ignoring,” says McLeod. “The status quo development model is to build … with little or no regard for people, community or the environment. Our cities deserve beautiful, well-built and well-sized homes designed for real life.”

Sally Tonkin is the chief executive officer of St Kilda Gatehouse, a not-for-profit organisation that works with those involved in street work. After the murder of Tracy Connelly in a van in Greeves Street, St Kilda, and the media’s focus on her being a street-based sex worker, Gatehouse committed itself to making sure she was remembered and loved for the, “Clever, funny, warm-hearted woman that she was. Her murder was part of the broader issue of violence against women,” says Tonkin. Her talk will be about the power of perceptions, and how shifts in them can affect communities.

Joel De Ross works in the world of augmented reality. He is working on an application that will change the way we absorb and interpret data and information. “Imagine a world where a seven year old can literally grasp complex data in the palm of their hands. And then further manipulate that data like a bubble of Play Doh. In this world we can not only see complex data but touch it,” says De Ross. Musician and producer David Bridie will talk about his relationship with PNG and about his work as one of the foremost producers of Melanesian music.

Dr Jeanette Pritchard is about to start the first human trials for a bionic eye at Monash University. It involves implanting a chip into the brain, and, via a visor worn on the head, transmitting images via bluetooth to that chip.

Event organiser Helen Punton says, “St Kilda’s always had a bit of an edge to it. So we thought, ‘We’re St Kilda, we can do something a bit different’. We don’t have to follow what other people do. It’s a very diverse, interesting mix here.

“This is our hood and this is what happens in our community. Let’s give these people a voice. There is enough mainstream media out there that covers everything else.”

Tickets went on sale last night and have now sold out.

TEDx St Kilda is on at St Kilda Town Hall on Sunday March 29. Tickets go on sale 8pm March 1 at http://www.tedxstkilda.com Tickets are $100 and include lunch. Speakers’ names will be released weekly via the TEDx mailing list. All talks will be available to watch online after the event.