For those who never grew out of cartoons: the 15th annual Melbourne International Animation Festival is for you (and on now). The Story of Percival Pilts, by Janette Goodey and John Lewis

The Story of Percival Pilts, by Janette Goodey and John Lewis 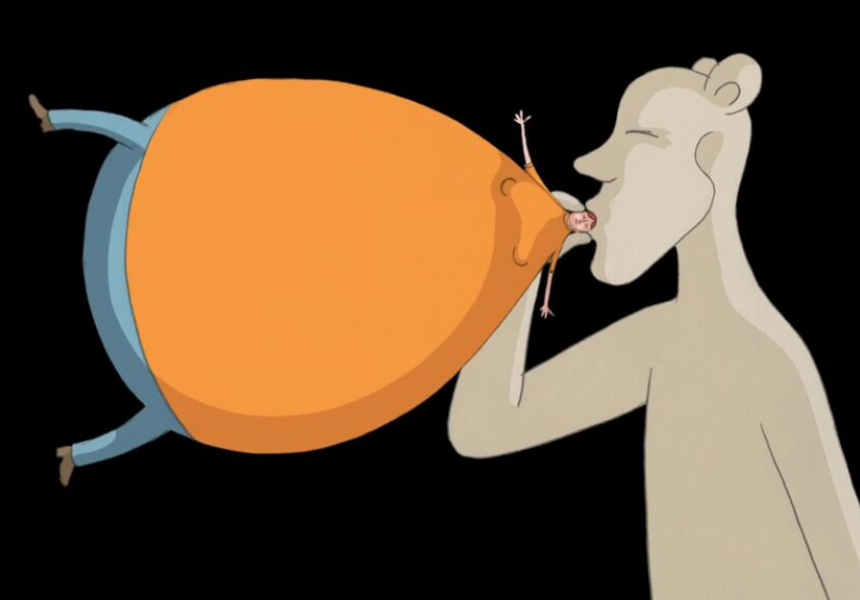 Rocks in My Pocket, by Signe Baumane

“Ninety-eight per cent of the animated features that make it to mainstream cinemas are just formulaic junk,” says the director of the Melbourne International Animation Festival, Malcolm Turney. “They’re simplistic. The best animation doesn’t lend itself to clean narrative structures, and the best animators are doing very surprising, abstract things.”

MIAF has been shining a light on those surprising, abstract things in the world of independent animation for 15 years. “You can take an idea to the furthest extent of imagination,” he says. “If you can imagine it, you can present it.”

Apart from its ever-present focus on Australia, this year’s festival is spotlighting the emerging animators of Slovakia. “I’ve always had an interest in Eastern European animation,” says Turney. “A lot of these films are very dark, building worlds that are difficult to understand and populating them with characters that simply manage. A lot rely on movement and have a wordless narrative structure, which is fascinating.”

But as usual, Australian animation is the main draw, and Sunday night’s Australian Showcase event is still Turney’s favourite part of the festival. “It’s probably one of the best Australian showcases we’ve ever had,” says Turney, before adding, “Perhaps the second best.”

Maybe that’s down to the strong Aussie accents some of these films have. Sunny stop-motion suburbia is on show in festival highlight Grace Under Water, and Turney says there’s also a few great Indigenous stories coming through. On top of that, the festival is presenting a brand-new restoration of Eric Porter’s Marco Polo Junior Versus the Red Dragon, the first Australian animated feature film, made in 1972 (not even Turney’s seen that yet). There will also be music videos, student films, kids films and the definitely-not-for-kids Late Night Bizarre.