Starting in October, the Jean Paul Gaultier exhibition at the NGV will be kicking off each weekend with live music. 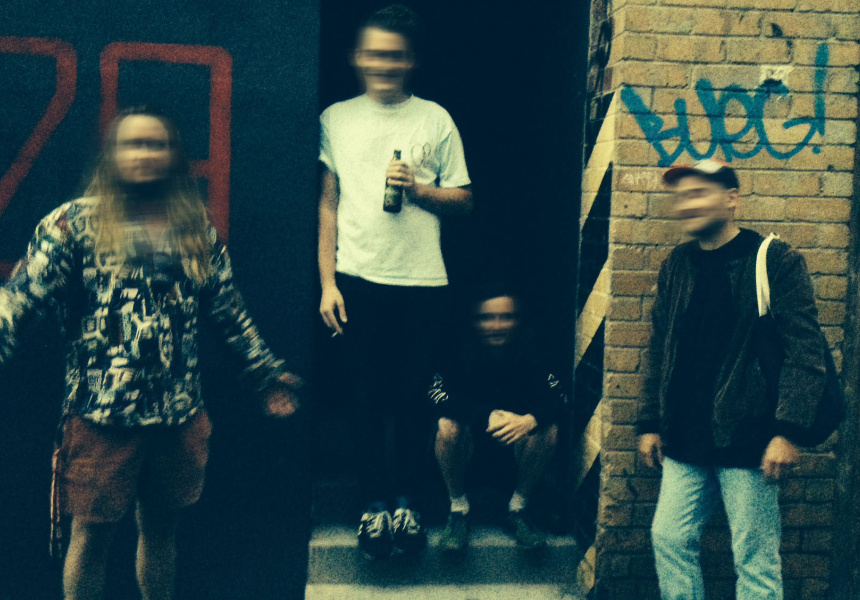 From October 17 The Fashion World of Jean Paul Gaultier: From the Sidewalk to the Catwalk will be at the National Gallery of Victoria. It’s just been announced that the exhibition will be running late on Friday nights, with live music from local and international bands in the Great Hall.

Nine-piece Melbourne soul-and-funk act, Saskwatch is likely to blow the stain-glassed roof off. Coming off the release of its second album, Nose Dive, this nine-piece band has reworked its take on R’n’B while maintaining those mind-blowing soul and funk influences that bring out the dancer in everyone.

The bands and musicians will have a backdrop designed by Melbourne street-art collective Everfresh Studio, led by artist Rone. There will also be pop-up fashion talks, bars and dining opportunities inside the gallery. And of course, all those amazing dresses.

Friday Nights at Jean Paul Gaultier will run from October 24 until February 6 (excluding December 26 and January 2). Check out the full line up here. Tickets are on sale now from the NGV website.