It’s going to get weird in the ‘drome this June. 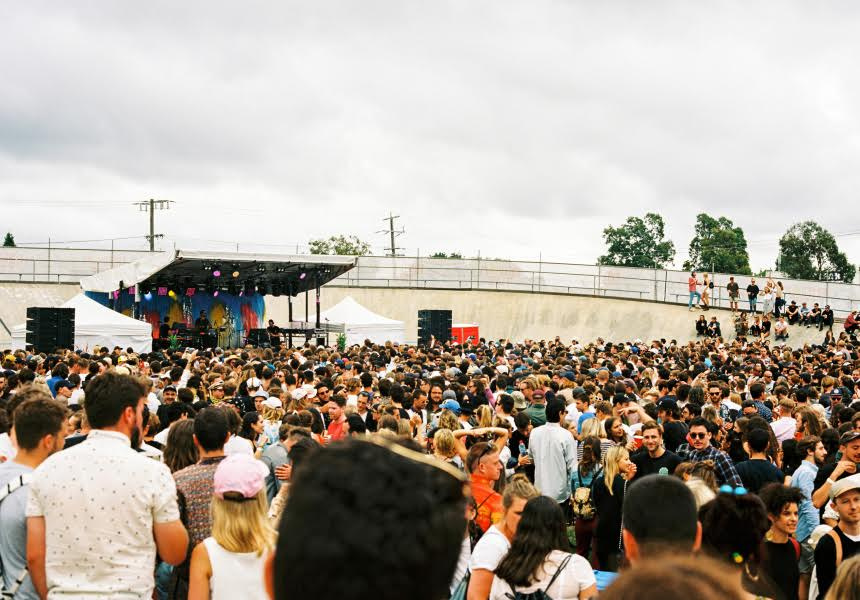 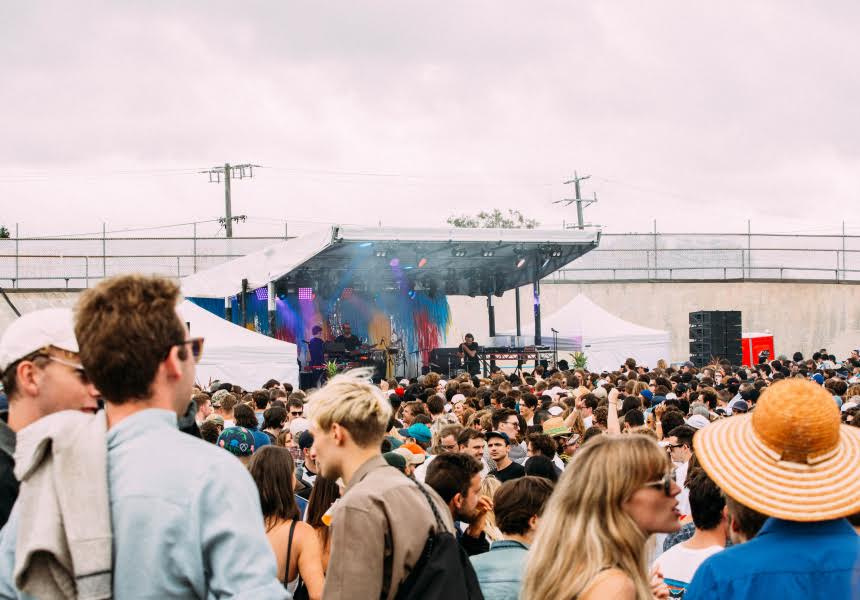 Fold up your deck chairs and burn your Hawaiian shirts: the crew at Freedom Time has decided a winter edition is in order. Returning to the Coburg Velodrome on June 3, the new festival – Winter Freedom Time – will provide acid-singed weirdness rather than the sun-drenched party vibes of the regular New Year’s Day event. Think of the velodrome as the hurricane in Twister and the party as a significantly cooler Bill Paxton at the heart of the storm.

After a sold out New Year’s Day party that hosted house and techno godfather Theo Parrish on an extended jazz freak-out, the Freedom team has secured an extra special headline act for the winter edition: DJ Harvey. Harvey’s sets cackle in the face of convention and take audiences on a journey through mind melting psychedelia. You’re just as likely to hear exultant house as you are grubby post-punk or mutant Italo-disco.

DJ and producer Kim Ann Foxman will make the trip down under from Brooklyn, New York. Foxman has built a reputation on her haunting melodic techno productions and vocals, which are are laced through acidic synths and unhinged rave ups.

The Wax’o boys have ditched their “Paradiso” moniker to bring you Wax’o Dystopio, the apocalyptic evil twin to their main act. They’ll host their own stage at Winter Freedom Time. Escape from New York will look like the Bahamas in comparison.

Tickets for Winter Freedom Time are on sale now. Full line up below.