Get Ready to Kick Up Some Dust at Freedom Time NYD

It’s another discerning line-up to bring in the New Year. 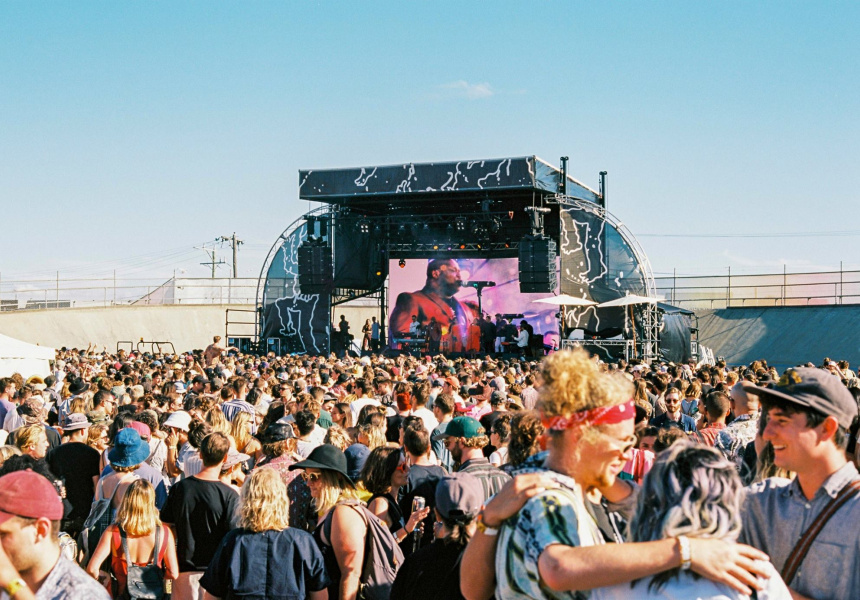 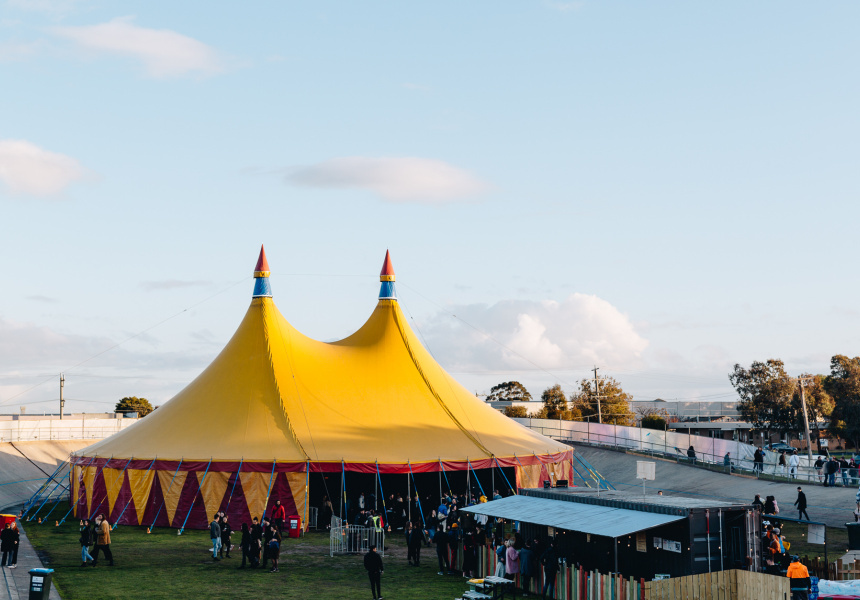 Would you rather struggle through the gauntlet of the CBD on New Year’s Eve and bring in the first day of the new year with a pounding head? Or save yourself for a sun-kissed New Year’s Day in the Coburg velodrome? Looking at the killer just-announced line-up for Freedom Time the choice should be easy (even if things do get out of hand on NYE).

Headlining the day is Californian synth godfather Dâm-Funk. There’s a high chance he’ll bust out a keytar at some point, so get ready for some synthesiser madness. Speaking of keytars, master showman and fellow portable-ivory tickler Donny Benet will be hitting the Skylab Radio stage hot on the heels of his new album The Don.

Coming in hot from Ascot Vale is psychedelic soul band the Mandarin Dreams All Stars. The band will go on to back Sydney-based British singer Steve Spacek – check his honeyed vocals on the flawlessly smooth track Now That I Know from his Space Invadas project.

Neo-soul is getting a big push elsewhere too with appearances from up-and-coming singer Kaiit and the return of world-conquering Melbourne band Hiatus Kaiyote.

The not-to-be-missed DJ set on the day comes from Japanese maestro Kenji Takimi, who melted minds at Golden Plains a couple of years ago when he layered multiple tracks to create a disorienting sonic wonderland.

Local DJ highlights include a set of jungle and breaks from Interstellar Fugitives, wide-ranging selections from Perth hero and host of the radio show Full Frequency Fridays Rok Riley, and the always-jubilant Wax’o Paradiso boys (head to their show at the Penny Black this month for an early taste).

It’s going to be another special day in the ‘Drome. Don’t sleep on this.

Freedom Time is happening at the Coburg Velodrome on January 1, 2019. Tickets here.