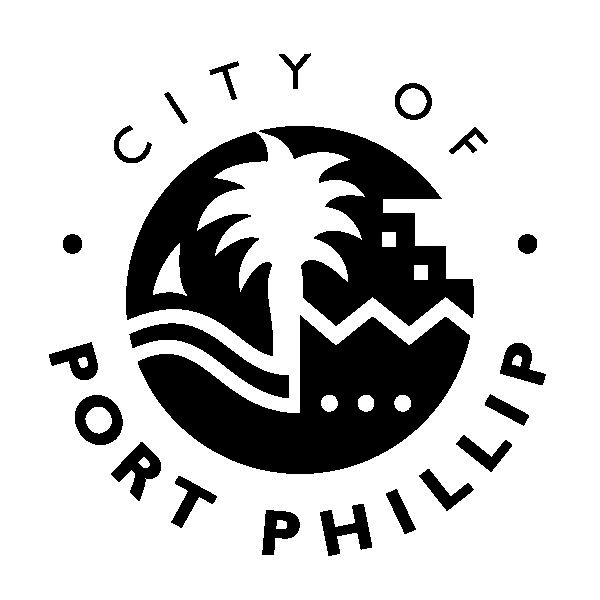 Produced by Broadsheet in partnership with City of Port Phillip.

From restaged rock operas to a one-woman circus show, this winter season there’s a live performance to suit all tastes. In partnership with City of Port Phillip, we take a look at some highlights. Who's Tommy at Palais Theatre We’re heading into the second half of 2021, and live performance is slowly but surely returning to Melbourne – particularly in the theatres dotted throughout the bayside suburbs south of the river. A year ago, it felt like every week there was a new cancellation. Now, it’s a new opening. There’s a huge schedule of plays, comedy and gigs slated for the coming months – here’s a look at some highlights.

Animal Farm
After its 2020 season was delayed by the pandemic, this acclaimed adaptation of George Orwell’s classic Animal Farm is finally hitting the stage at Theatre Works. Although the book it’s based on was published in the 1940s, the allegory at its core is as incisive as ever. Some performances are already sold out – new shows have been added, but best to jump on this one quickly.

The Thesis
Described as a “voyeuristic glimpse into the life of an eccentric polymath”, The Thesis at the Alex Theatre is a one-woman show by circus artist Ciara Thorburn that combines physicality with silent comedy. At 50 minutes it’s short but sharp, and promises a unique and thought-provoking evening.

The Who’s Tommy
High-octane performances and familiar tunes come together in this new staging of The Who’s Tommy, the Tony-award winning rock musical based on The Who’s iconic album Tommy. The original LP drew instant acclaim upon release in 1969 and kicked off a string of live performances, including at Woodstock. The musical adaptation, which debuted in San Diego in 1992, helped cement it in modern pop-cultural consciousness. This new Victorian Opera production at the Palais Theatre features Mat Verevis as Tommy, Matt Hetherington as Captain Walker and Amy Lehpamer as Mrs Walker.

Prayer Machine
Local talent is under the spotlight with the premiere of Melbourne playwright Eric Gardiner’s Prayer Machine at Red Stitch. The black comedy sees “a pair of high-school lovers reunite in the twilight of middle age. They make dreams, and plans, and re-enactments. They try to remember, and they try to forget.” Prayer Machine was developed through Red Stitch’s new writing program, Ink, and takes a darkly comic approach to the exploration of ageing and missed connections.

Comedy at The Espy
After a laugh? Following on from its summer series, Comedy at The Espy is continuing throughout the winter season with performances on the second Sunday of every month. Each performance will feature a different line-up of well-known comedians, with things kicking off from 5pm. The ticket price includes one drink.

This story was produced by Broadsheet in partnership with City of Port Phillip.

Produced by Broadsheet in partnership with City of Port Phillip. Learn more about partner content on Broadsheet.